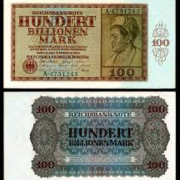 How about if I told you there was a relatively low-risk trade setting up that offered a 347% return? Would it help if I told you it was in the world’s most liquid market?

In reality, I’m talking about the US Treasury bond market (TLT).

I’m not saying you should add this position right now, this second. Nor am I advocating that you bet the ranch on this one. But there is one hell of a trade setting up in the bond market over the next few months or so.

Let’s go through what Albert Einstein used to call a “thought experiment.”

This is not some pie-in-the-sky, Armageddon type scenario. This in fact was the level of interest rates that prevailed only five months ago, in February. The nice thing about seeing interest rates on the way down you always get to revisit them again on the way up.

The fundamentals of this trade are as simple as they can get. It’s simply a matter of supply and demand.

We learned on Monday that the US Budget Deficit Soared to $867 Billion in June, taking it to an unprecedented $10.4 trillion annual rate. The national debt will rocket by 50% this year. Your grandkids are going to have a monster bill to pay.

To fund this deficit, the US Treasury is going to have to issue more bonds than at any time in history, far more than were issued to finance WWII on a percentage of GDP basis. No bond market anywhere has ever faced such an issuance onslaught.

The monetary historians out there know that you have to go back to Weimar Germany of the early 1920s to reach any kind of comparison. That little experiment ended with 1 trillion percent inflation. Workers then had to be paid twice a day or their currency would become worthless by dinner time.

If you don’t like options plays, there is an ETF that captures this move, the 2X ProShares Ultra Short US Treasury bond Fund (TBT). If my collapsing bond scenario plays out as expected, the (TBT) should rocket from today’s $15.41 to over 100, a gain of 566%.

A bond short isn’t the only way to cash in on massive government borrowing. Keep selling every rally in the US dollar (UUP) and buy gold (GLD) as well. I’ll go into these in more depth in a future research piece.

Like I said, there is one heck of a trade setting up. All you have to do is be patient. 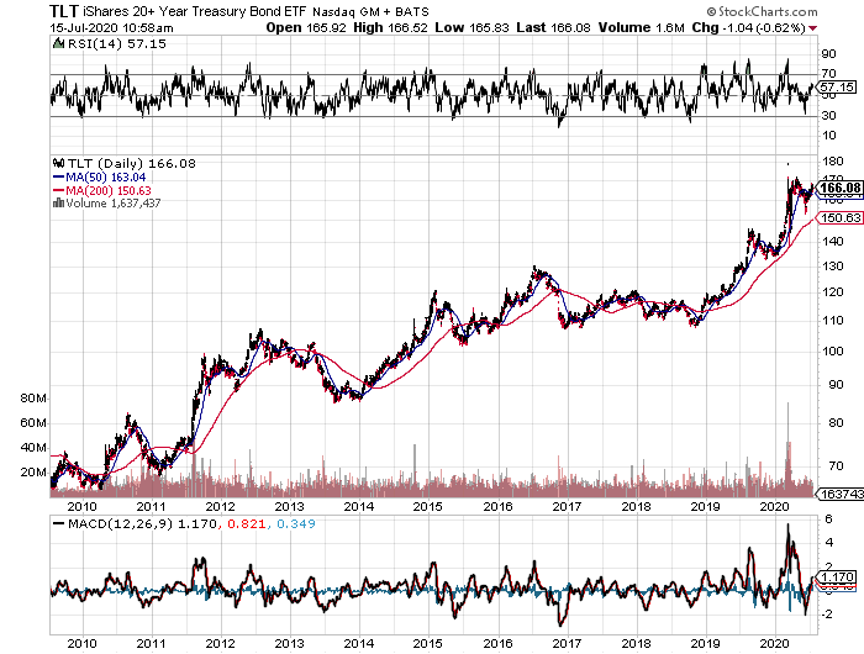 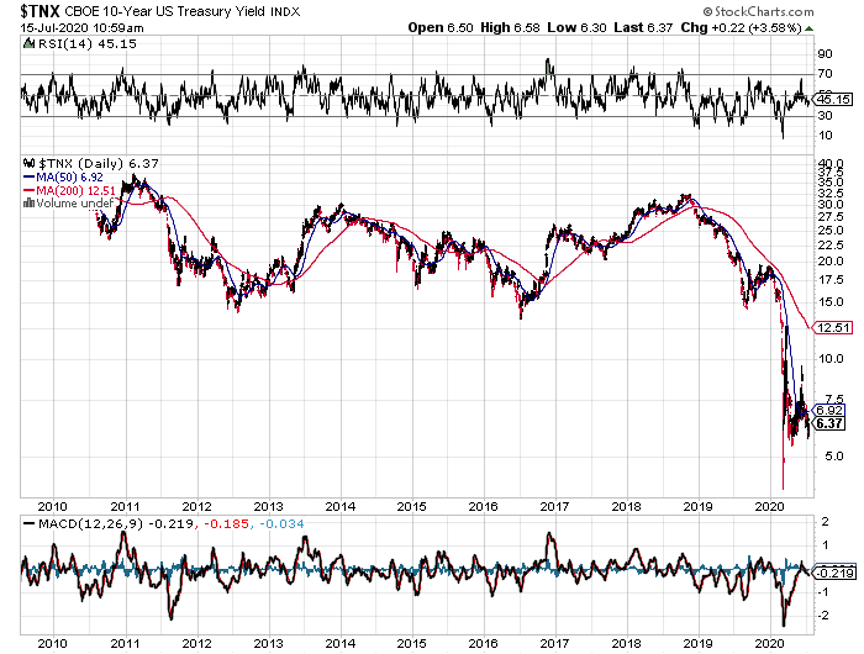 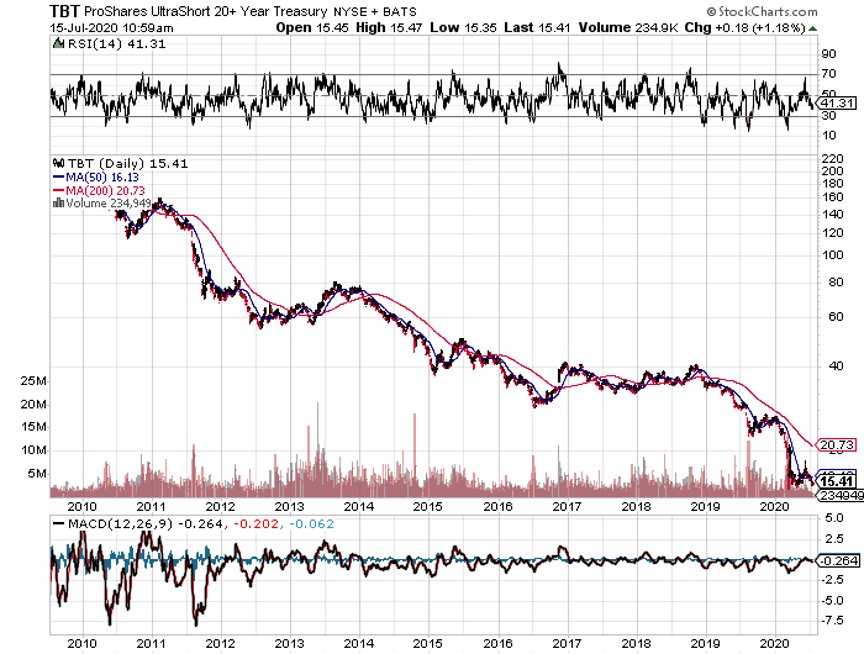 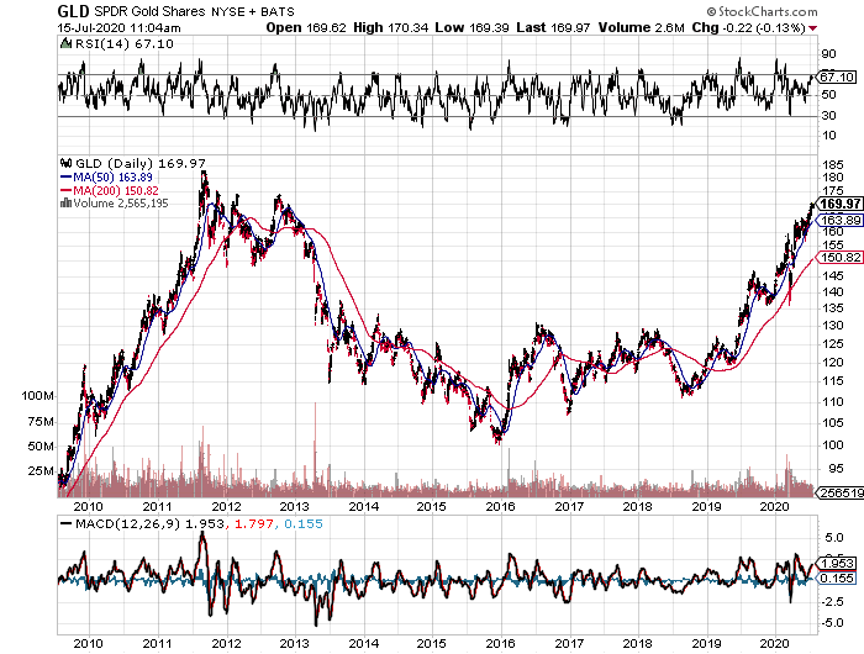 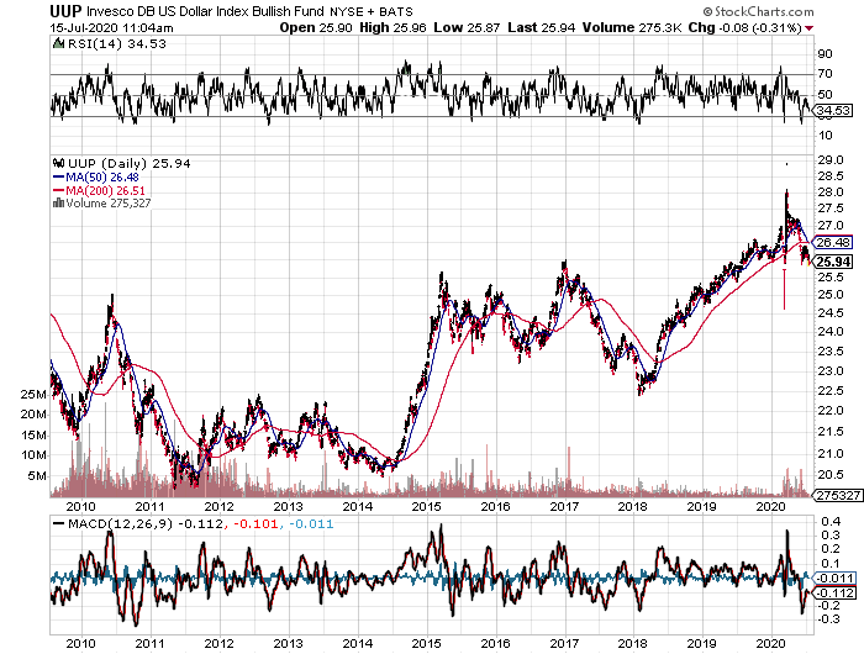 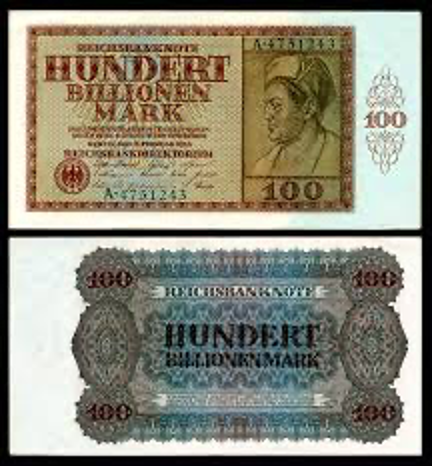