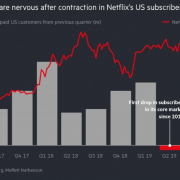 The writing is on the wall.

Television is dead as the latest iteration of the Emmy’s bombed, reaching just 10.2 million viewers who tuned in to watch Amazon’s “The Marvelous Mrs. Maisel” win best comedy and “SNL’s” Michael Che and Colin Jost charm the audience.

Why are viewers dropping like a dead fly on the wall?

It’s difficult to deduce but live TV events including the Super Bowl have lost viewership across the board.

I would attribute part of the blame to the death of the shared center in the American experience.

Viewers have a bevy of channels to choose from and if they aren’t watching television, they have already cut the cord.

This development has removed many millennials out of the traditional TV viewership pool.

To economize time, many consumers review the highlights through a truncated version on YouTube too.

As for the Emmys, the high quantity of content available online means that many people do not even know what shows are up for awards anymore.

And the development of content could simply mean that award shows aren’t interesting anymore.

Nobody has time to sit around for hours of commercials when Netflix is one click away.

Does that mean investors should all buy Netflix and the world is all well and good?

It did before but we need to revisit their narrative.

Netflix doesn’t exist in a vacuum and the internet content space is a fluid situation.

They scooped up the lion shares of the spoils when on-demand streaming content was a monopoly which in fact was an industry created by them.

But the launch of services that could threaten its top position has crashed Netflix’s (NFLX) shares and they are now negative for 2019.

Shares were trading around a comfortable $380 just three months ago and have parachuted down to $250 today.

The alarming underperformance in shares goes hand in hand with an avalanche of negative news engulfing the company.

One of its most popular legacy show “The Office” was sent packing back to its originators NBC, then Netflix followed off that nasty bit with an earnings report that showed negative domestic new subscriber growth for the first time since 2011.

The growth in the international part of the business was underwhelming too, to say the least.

Without much time to recover, Apple (AAPL), Disney (DIS), NBC, and AT&T (T) announced plans to debut new streaming services that would peel off a substantial amount of Netflix demand.

This news, in effect, puts a cap on Netflix raising the price for their streaming service while confronted with the dreadful future of needing to pay higher prices to generate premium content.

The premise behind Netflix was always the super growth engine that superseded any negative aspects.

To add a little more color, most of these new streaming services are priced to undercut Netflix and investors must wonder how Netflix will be able to overcome these various headwinds at a time when growth companies are getting punished by an outsized rotation to value.

I believe that a dead cat bounce should be met with selling short Netflix. 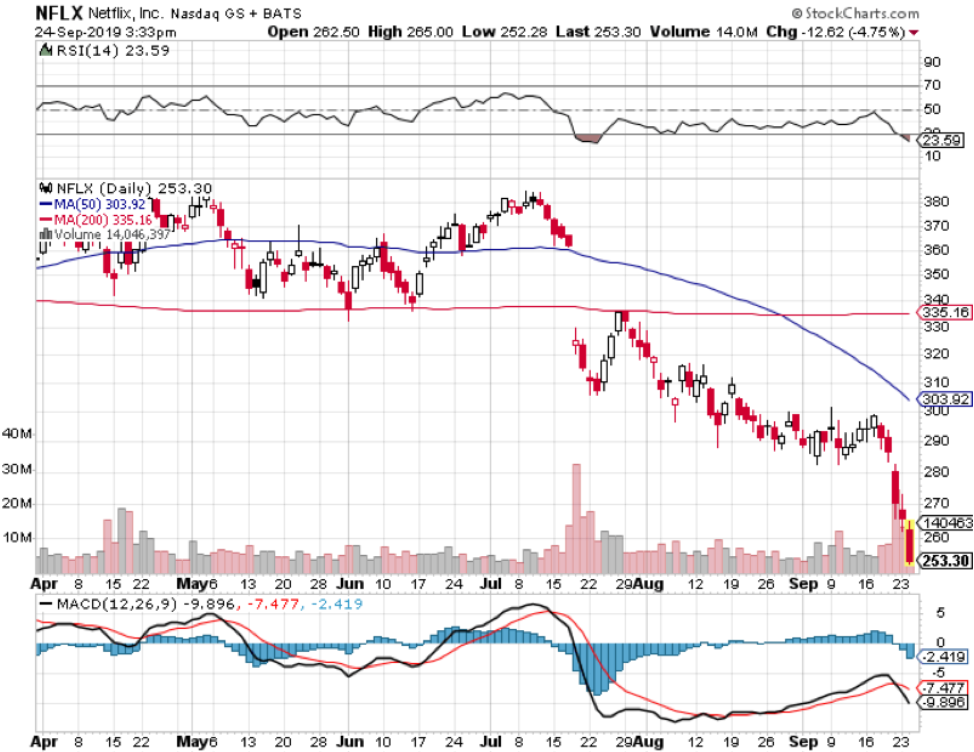 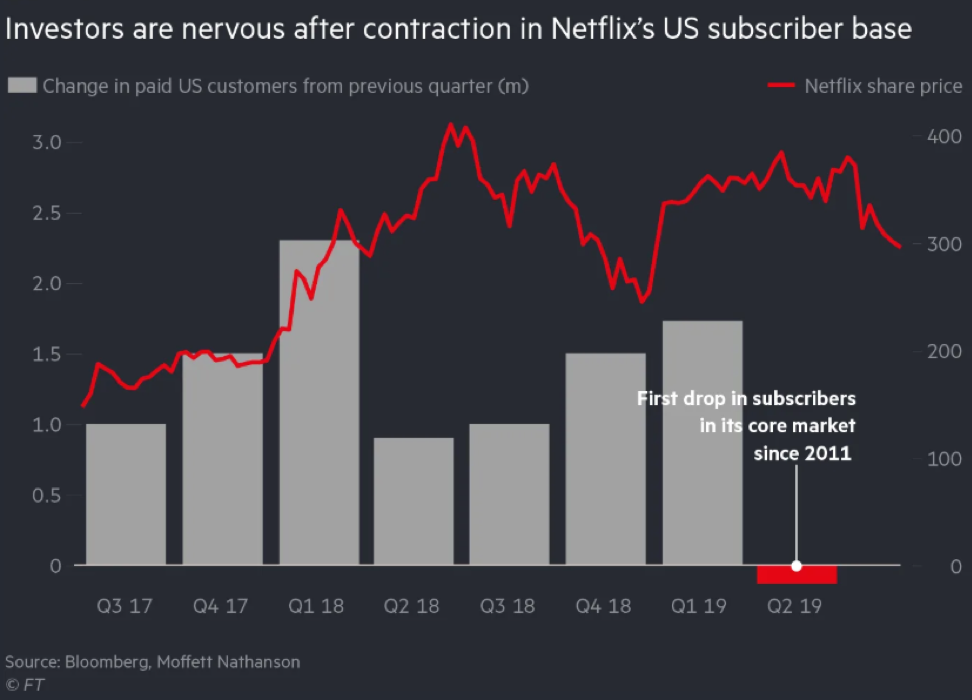