I have been adamant that 2020 is a time to be cherry-picking the best of the 2nd tier tech stocks like Twitter, eBay, Adobe, and Fortinet.

But investors must be aware that in the 2nd and 3rd tiers of the tech landscape, nothing is guaranteed, and the downside price action and the inflection points can be hard to swallow.

One stock that has been on both sides of the fence is cloud computing company Dropbox (DBX).

Dropbox shares exploded Friday morning up over 23% trending towards their best single-day performance.

Believers think this stock has finally shaken off the cobwebs.

Dropbox has it hard as it competes with the behemoths of Amazon, Google, and Microsoft for the same pie in the Cloud game.

To keep its head above water, they must tread harder than the bigger guns and the lack of traction in the past year doomed them to a -26% share return for investors.

Well, investors have gotten back their losses in one day and could close above its initial-public-offering price of $21 for the first time since September.

My underlying thesis of second-tier tech stocks either sinking or swimming partly has to do with the manner in which they are able to navigate against bigger companies who are in catch-and-kill mode via buyouts.

A highly bullish signal was when management at Dropbox decided to raise its operating-margin and free-cash outlook for 2020 and over the long term.

Superior operating margin was one of the hyped-up metrics that management tried to sell investors post-IPO but they never followed through and the stock cratered.

Dropbox has also revealed that higher margins will not be at the expense of cost cuts affecting the top line and has more to do with superior growth drivers which are always positive.

The new operating margin forecast for Dropbox is between 28% to 30% compared with a prior range of 20% to 22%, and that is a big deal.

There is a nuanced relationship between growth and profitability and Dropbox cannot lose sight of either because if top line misses badly, the operating margin beat is less meaningful.

At the bare minimum, the tone of the earnings report has investors chomping at the bit inciting a massive rally in shares and turning around the narrative for this once beleaguered company.

Many times the negativity can become a self-fulfilling prophecy.

It is difficult to break momentum in software stocks in either direction and now the onus is on Dropbox’s management to prove they can surpass margin forecasts or there could be a reverse 20% drop in the stock.

There are still bears out there who believe this wasn’t enough to convince them to change their mind.

Bears have cited a lack of sustained growth and a tendency to miss on subscriber numbers as the Achilles heel.

Because of the small nature of these companies, volatility goes hand in hand with their price action.

The Mad Hedge Technology Letter prefers to bundle itself with stocks that have more reliable price action.

A perfect example of volatility disturbing a stock would be a cybersecurity company that I have been quite bullish on named Zscaler (ZS).

The cloud security company delivered lighter-than-expected profit guidance for the third quarter and fiscal year and the stock slipped down 15%.

That would never happen to Google or Facebook shares in the same scenario.

Zscaler’s second-quarter report was robust and even had a billings’ beats of 15% year-over-year.

Meanwhile, hints of revenue deceleration and margin contraction in the second half were enough to kill shares in trading.

Traders who can filter through the bluster must time entry points in small-cap tech perfectly otherwise one mistimed word on an earnings report can sink a trade with no chance to exit.

Separating the wheat from the chaff is what we do here at the Mad Hedge Technology Letter. 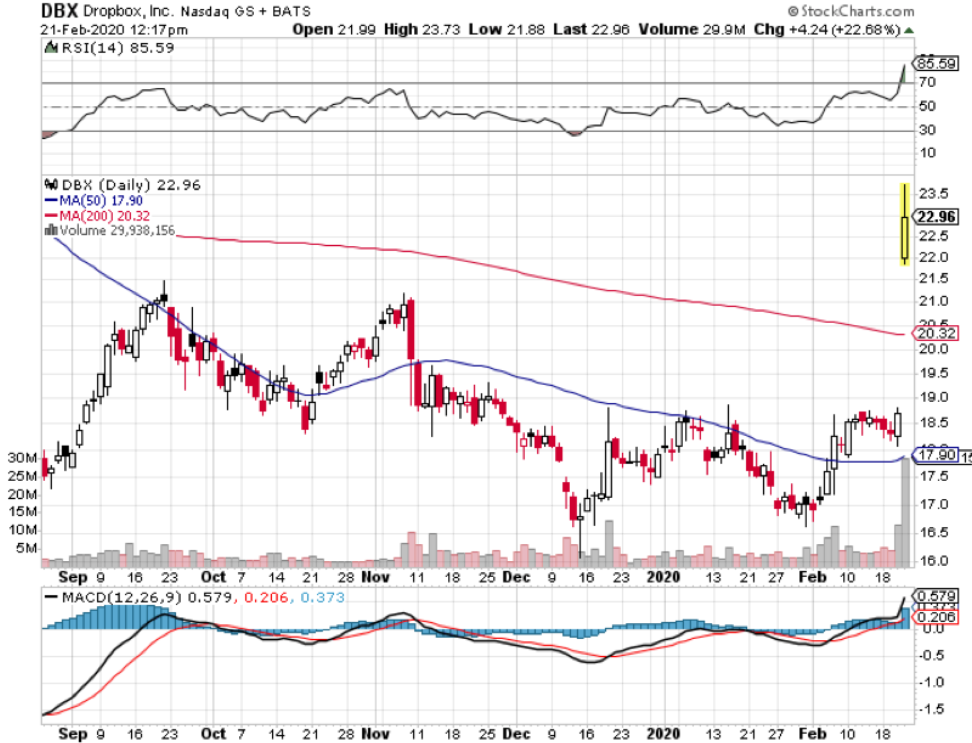 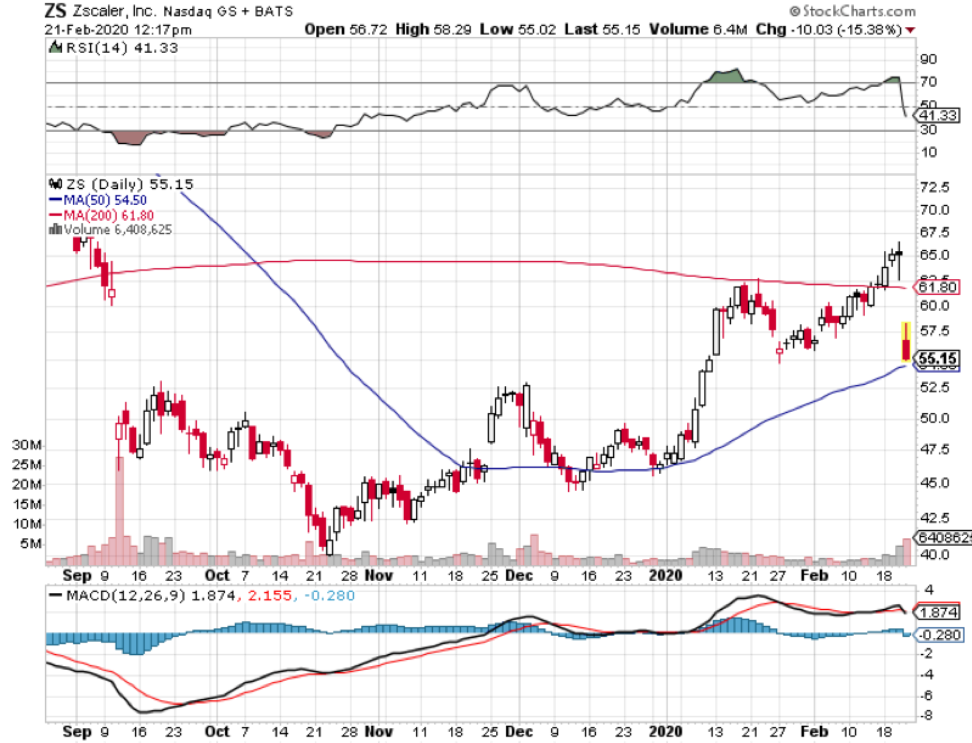