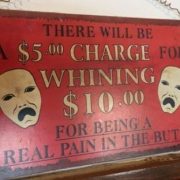 You would think that with US interest rates spiking up, as they have done for the past month, the US dollar would be strong. After all, interest rate differentials are the principal driver of foreign exchange rates.

But you would be wrong. The greenback has in fact pared 12% off its value against the Euro (FXE) during this period.

You also could be forgiven for thinking that weak economic growth, like the kind just confirmed by poor data in Q1, would deliver to us a rocketing bond market (TLT) and falling yields.

But you would be wrong again.

The harsh reality is that an entire range of financial markets have been trading the opposite of their fundamentals since April.

Have markets lost their moorings? Do fundamentals no longer account for anything?

Have the markets gone crazy?

It?s a little more complicated than that, as much as we would like to blame Mr. Market for all our failings.

Fundamentals are always the driver of assets prices over the long term. By this, I mean the earnings of companies, the GDP growth rates for the economies that back currencies, and the supply and demand for money in the bond market.

Geopolitics can have an influence as well, but only to the extent that they affect fundamentals. Usually, their impact is only psychological and brief (ISIS, the Ukraine, Syria, Libya, and Afghanistan).

However, and this is the big however, repositioning by big traders can overwhelm fundamentals and drive asset prices anywhere from seconds to months.

You see this in the simultaneous unwind of enormous one-way bets, that for a time, looked like everyone?s free lunch and rich uncle.

I?m talking about the historic longs accumulated in the bond markets over decades, not only in the US, but in Europe, Japan and emerging markets as well.

Treasury bonds have been going up for so long, some three decades, that the vast majority of bond portfolio managers and traders have never seen them go down.

A frighteningly vast number of investment strategies are based on the assumption that prices never fall for more than a few months at a time.

This is a problem, because bond prices can fall for more than a few months at a time, as they did like a lead balloon during the high inflation days from 1974 to 1982.

I traded Eurobonds during this time, and the free lunch then was to be short US Treasuries up the wazoo, especially low coupon paper. That trade will return someday, although not necessarily now.

What is making the price action even more dramatic this time around is the structural decline in market liquidity, which I out lined in glorious detail in my letter last week (The Liquidity Crisis Coming to a Market Near You).
You are seeing exactly the same type of repositioning moves occurring right now in the Euro/dollar trade.

I have been playing the Euro from the side for the past seven years, when it briefly touched $1.60.

All you had to do was spend time on the continent, and it was grotesquely obvious that the currency was wildly overvalued relative to the state of its horrendously weak currency.

Unfortunately, it took the European Central Bank nearly a decade to get the memo that the only way out of their economic problems was to collapse the value of the Euro with an aggressive program of quantitative easing.

This they figured out only last summer. By then, the Euro had already fallen to $1.40. After that, it quickly becomes a one-way bet, as every junior trader started unloading Euros with both hands. The result was to compress five years worth of depreciation into seven months.

I think it could take six months of consolidation, or more, until we take another run at parity for the greenback.

The rally in the continental currency is taking place not because the economic fundamentals have improved, although they have modestly done so.

It has transpired because traders are taking profits on aged short positions, or stopping out of new positions at a loss because they were put on too late.

The Euro will remain strong only until this repositioning finishes, and the short term money is either flat on the Euro, or is long.

It will only be then that the fundamentals kick in, and we resume the downside once again.

I think it could take six months of consolidation, or more, until we take another run at parity for the greenback.

As I used to tell me staff at my hedge fund, if this were easy, everyone would be doing it, and it would pay peanuts. So quit complaining and get used to it. 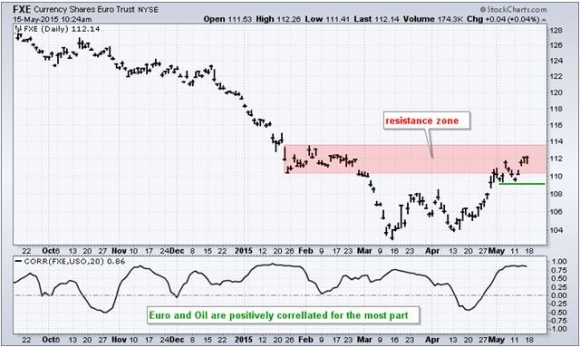 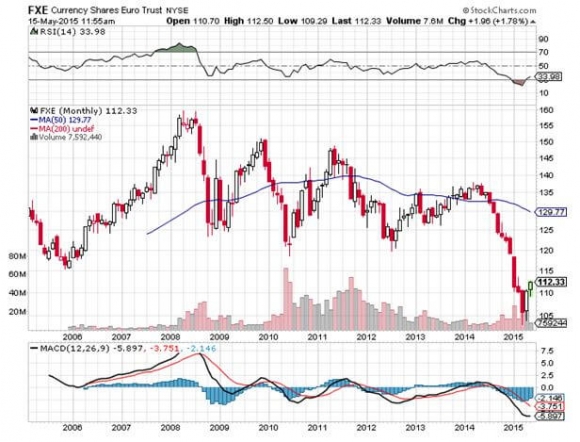 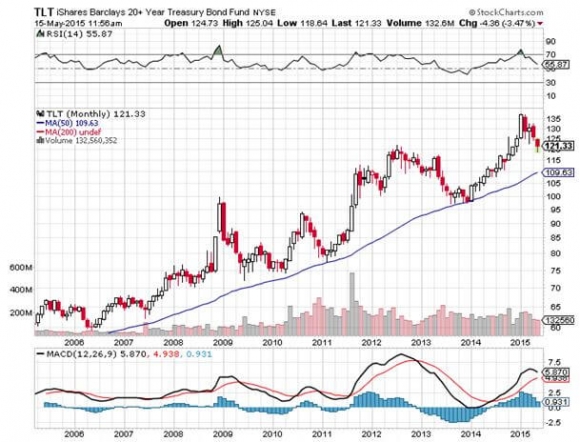 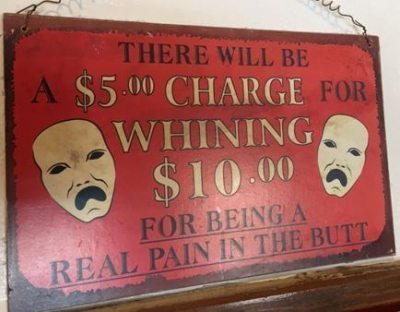