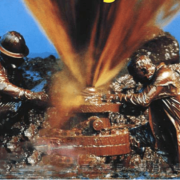 With the price of oil closing at a low on Friday of $48.33, you?d think I might be concerned.

In actual fact, I could care less, am indifferent, unconcerned, and couldn’t even give a rat?s ass.

In actual fact, oil was exactly at $48.33 a year ago. If you?d taken a one year cruise around the world, as I advised, you?d wonder what all the fuss is about.

Furthermore, I believe that oil could be at $48.33 a year from now. We may visit $60 first, then $40. But basically the price of oil has reached an equilibrium.

It is just high? enough to keep too many producers from going bankrupt, but low enough the keep that juggernaut, the America consumer, in the stores and buying.

When I warned the oil majors in the late 1990?s that fracking technology was about to change their world beyond all recognition, they told me I was out of my tree, in the politest way possible, as is their way in Houston.

Their argument was that the technology was untested, unproven, and a huge liability risk. If they accidently polluted underground fresh water supplies, the ambulance chasers would make a beeline towards the deepest pockets around, and that was theirs.

They were telling me this after I supplied them my data showing my 17 consecutive successful wells drilled in the depleted oilfields of the Barnett Shale, in West Texas (in the old Comanche country).

Some 17 years later and the energy industry has been changed beyond all recognition.

The majors finally jumped into fracking after building legal firewalls against the liability that so concerned them, and started fracking like there was no tomorrow.

The message is pretty clear. In the last five years, US oil production has skyrocketed from 8 million to 11.3 million barrels a day. It has since backed off 1 million b/d from the top.

America can now become the world?s largest oil producer any time it wants, eclipsing Saudi Arabia at 11 million b/d, and Russia at 10.5 b/d and falling. Thanks to the oil crash, there are now 1,000 wells that have been drilled, but capped, awaiting higher prices.

Some 200 large crude carriers are also slow steaming in circles around various parts of the world, awaiting the same.

Some 80% of Persian Gulf oil exports now go to China. OPEC surplus oil production capacity is soaring. It couldn?t happen to a nicer bunch of people.

The US will achieve energy independence within three years, or at least parity in its imports and exports of energy and distillates.

The administration is doing what it can to help along this trend, permitting the first exports of distillates in half a century, to South Korea it turns out.

Is it any wonder that president Obama is turning a blind eye to recent horrific developments in the Middle East? This explains why I really don?t care about oil prices anymore.

There is another upshot to all of this. About the time that America gets its energy independence back, it should also get a balanced budget.

That is coming primarily from the big cuts in defense spending. The twin deficits, energy and the budget, are intimately linked. It is no surprise then, they will disappear together.

By the way, did I mention that this is all great news for the long-term future for stock prices? The stock market certainly thinks so, with its stubborn refusal to fall substantially.

And for the price of oil?

I am not big buyer here. Nor am I a seller. We could ratchet back and forth within a $40-$60 range for quite some time. 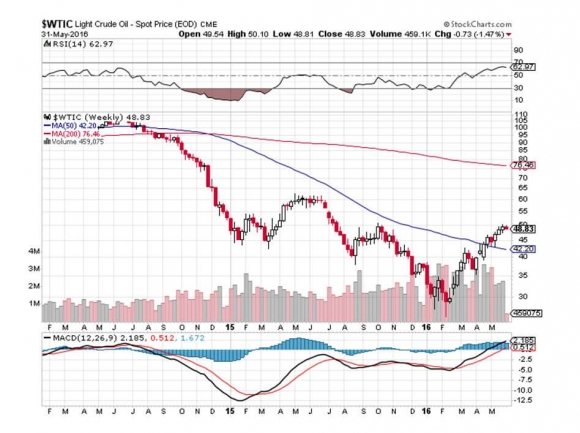 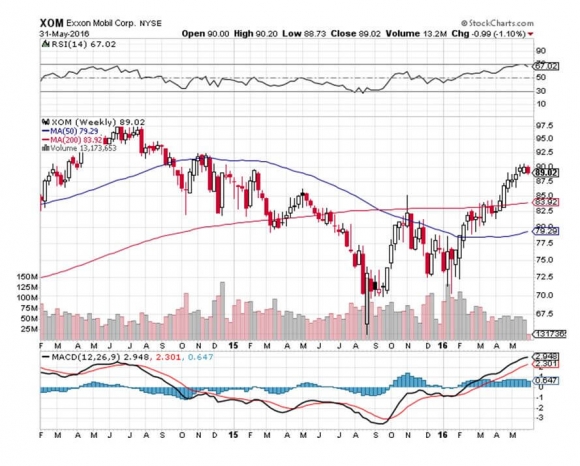 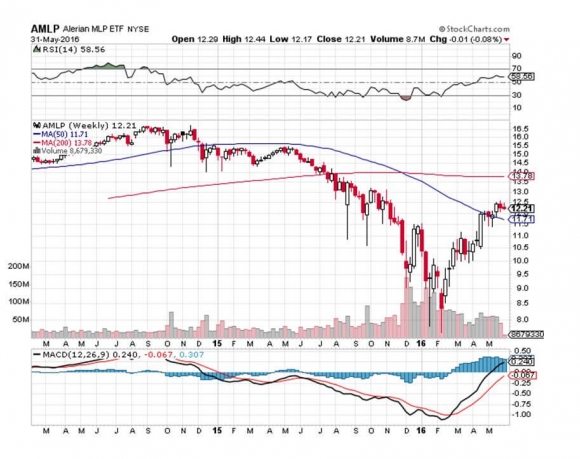 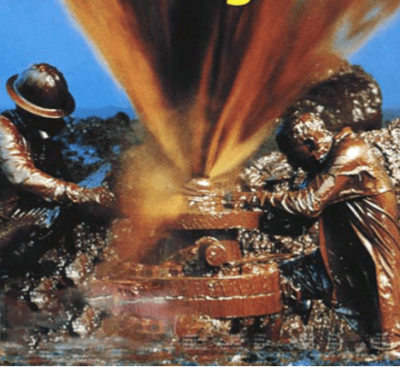 Do You Think There?s Too Much?