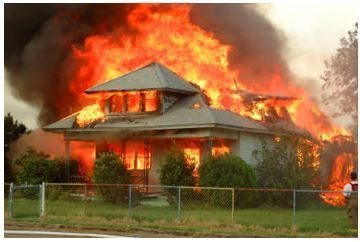 A number of analysts, and even some of those in the real estate industry, thought that there would never be a recovery in residential real estate. Long time readers of this letter know too well that I went hugely negative on the sector in late 2005, when I unloaded all of my holdings.

However, I believe that ?forever? may be on the extreme side. Personally, I believe there will be great opportunities in real estate starting in 2030.

Let’s back up for a second and review where the great bull market of 1950-2007 came from. That’s when a mere 50 million members of the ?greatest generation?, those born from 1920 to 1945, were chased by 80 million baby boomers born from 1946-1962. There was a chronic shortage of housing, with the extra 30 million never hesitating to borrow more to pay higher prices.

When my parents got married in 1948, they were only able to land a dingy apartment in a crummy Los Angeles neighborhood because my dad was an ex-Marine. This is where our suburbs came from.

Since 2005, the tables have turned. There are now 80 million baby boomers attempting to unload dwellings on 65 million generation Xer’s who earn less than their parents, marking down prices as fast as they can.

As a result, the Federal Reserve thinks that 30% of American homeowners either have negative equity, or less than 10% equity, which amounts to nearly zero after you take out sales commissions and closing costs. That comes to 42 million homes. Don’t count on selling your house to your kids, especially if they are still living rent-free in the basement.

The good news is that the next bull market in housing starts in 8 years. That’s when 85 million Millennials, those born from 1988 to yesterday, start competing to buy homes from only 65 million gen Xer’s. The next interest rate spike will probably knock another 25% off real estate prices. Think 1982 again.

Fannie Mae and Freddie Mac will be long gone, meaning that the 30-year conventional mortgage will cease to exist. All future home purchases will be financed with adjustable rate mortgages, forcing homebuyers to assume interest rate risk, as they already do in most of the developed world.

With the US budget deficit problems persisting beyond the horizon, the home mortgage interest deduction is an endangered species, and its demise will chop another 10% off home values.

For you Millennials just graduating from college now, this is a best-case scenario. It gives you 8 years to save up the substantial down payment banks will require by then. People will, no doubt, tell you that you are crazy, that renting is the only safe thing to do, and that home ownership is for suckers. That’s what people told me when I bought my first New York coop in 1982 at one-tenth its current market price.

Just remember to sell by 2060, because that’s when the next intergenerational residential real estate collapse is expected to ensue. That will leave the next, yet to be named generation, holding the bag, as your grandparents are now. 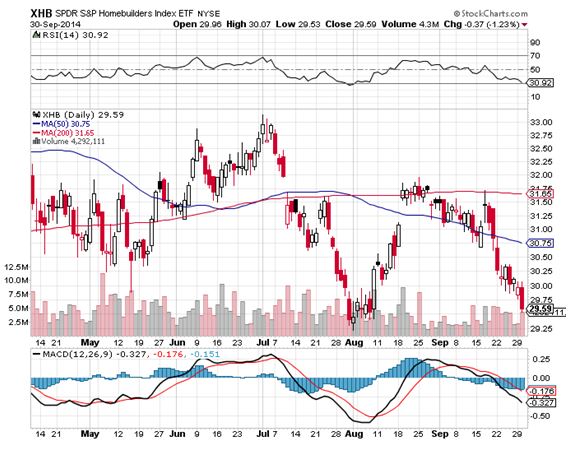