While the Diary of a Mad Hedge Fund Trader focuses on investment over a one week to six-month time frame, Mad Day Trader, provided by Bill Davis, will exploit money-making opportunities over a brief ten minute to three day window. It is ideally suited for day traders, but can also be used by long-term investors to improve market timing for entry and exit points. END_OF_DOCUMENT_TOKEN_TO_BE_REPLACED

While the Diary of a Mad Hedge Fund Trader focuses on investment over a one week to six-month time frame, Mad Day Trader, provided by Bill Davis, will exploit money-making opportunities over a brief ten minute to three day window. It is ideally suited for day traders, but can also be used by long-term investors to improve market timing for entry and exit points. END_OF_DOCUMENT_TOKEN_TO_BE_REPLACED

As a potentially profitable opportunity presents itself, John will send you an alert with specific trade information as to what should be bought, when to buy it, and at what price. END_OF_DOCUMENT_TOKEN_TO_BE_REPLACED

While the Diary of a Mad Hedge Fund Trader focuses on investment over a one week to six-month time frame, Mad Day Trader, provided by Bill Davis, will exploit money-making opportunities over a brief ten minute to three day window. It is ideally suited for day traders, but can also be used by long-term investors to improve market timing for entry and exit points. END_OF_DOCUMENT_TOKEN_TO_BE_REPLACED 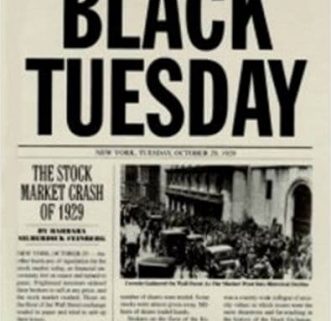 I think the bull market has at least three more years to run, but I?ll tell you why later.

In the meantime, we have to survive October first.

That is easier said than done.

October has long earned a notorious reputation as a wealth confiscation month for both professional traders and long-term investors.

If you go broke during this always challenging month, you won?t have any money left to play the coming price rises.

Over the weekend, I did my usual scan of the 200 most important charts for the global financial markets. The technical picture that leapt out at me was nothing less than atrocious.

If $182 doesn?t hold, then we?re breaking to new lows, and entering a new bear market.

Every technical service I subscribe to was repeating the identical pattern. This is rare enough that when it does occur, I stand to attention.

This year, October will be particularly vexing.

The newly elevated level of volatility has scared the daylights out of a lot of stockholders.

Look no further than last Friday, September 18. Just when everyone thought it was safe to nibble on some new longs, the Dow Averaged came out of the blue and whacked them with a 300-point loss.

I don?t even recall the reason. But it is irrelevant. Traders were gun-shy. No one wanted to hold a position over the weekend, and risk that China would have a bad Monday (it did).

Congress is now threatening another shutdown. Be it over Planned Parenthood funding or the Iran Treaty, it makes no difference. Closed is closed.

This is exactly what the market doesn?t want to hear.

Then we have three more months of Fed torture to endure. Failure to move on September 17 means that uncertainty surrounding the first interest rate reversal in nine years has been given another fresh three months of life.

As if we didn?t have enough to worry about!

It all adds up to a nightmare for neophyte traders. No one has the slightest idea of what the market will do next. If they pretend to, they?re lying.

That is, unless you happen to have a half-century of trading experience, as I do. Then it?s a piece of cake.

Just hit the mute button on the TV and close your eyes. Then buy every big dip and sell every substantial rally. Don?t try to rationalize this in any way. This is trading and investment totally devoid of the thought process.

Overthinking your trades right now can be hazardous to your wealth. Just let your primordial brain stem take over for now.

Just look at my trades of the last few days. When the market opened high, I bought the October (SPY) $204-$207 vertical bear put spread.

When the market popped 200 points on the following Monday morning opening (and 300 points if you count the overnight Asia low), I kicked out Home Depot for a nice little 6.2% one day profit.

I then rolled down and purchased the (SPY) October $203-$206 vertical bear put spread to double up my short exposure.

I don?t normally trade this fast. But they?re running the movie on triple fast forward now. A month?s worth of price movement is occurring in a day.

Bob and weave, bob and weave. We have to trade the market we have, not the one we want.

While a technical breakdown is looming, and the fundamentals seem to be backing it up, I don?t think a real bear market will appear.

Historically, stock markets continue rising an average of 30 months after the first Federal Reserve interest rate hike. That hourglass won?t even get turned over until December, or maybe even not until 2016.

The longest data point on this chart is 73 months. That means the Fed inaction means THE BULL MARKET COULD HAVE ANOTHER SIX YEARS TO RUN!

Beyond the hysterical, oops, I mean the historical analogies, the economy is just too darn strong to grease the skids for a true bear market.

I had to call three restaurants to get a dinner reservation in San Francisco this weekend, and finally got one only because it was a dive. I can?t get a plumber to unblock my toilet because he is too busy. And these were the guys who were collecting unemployment checks only four years ago.

For more glorious detail on the current state of the economy, please click here for ?The Bear Market That Isn?t?.

The dreaded October effect traces back to the 19th century, when agriculture accounted for 50% of the US GDP. Right before crops were harvested in the fall, farmer outlays to pay for the inputs of seed, fertilizer, and labor were the greatest.

Yet, the crops hadn?t been sold yet, so farmer borrowing also hit a peak. The aggregate of all this hit the financial markets with an enormous cash call, which led to the inevitable crashes.

Once the trend was established, it became a self-fulfilling prophecy, even though agriculture presently accounts only for 2% of the American economy now.

It is traders that sweat October now, not farmers. 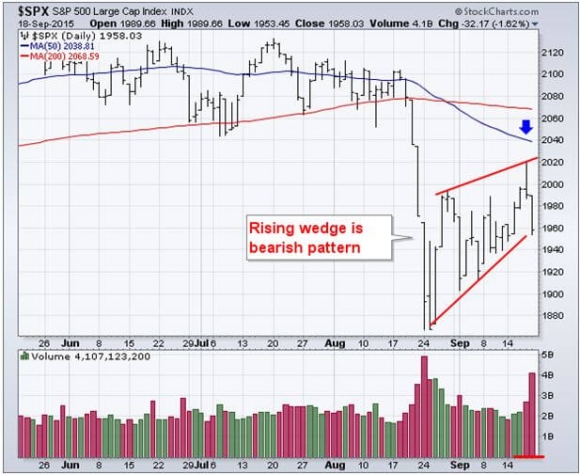 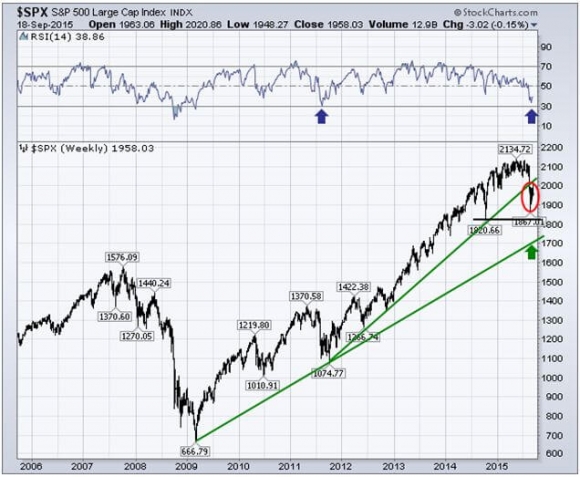 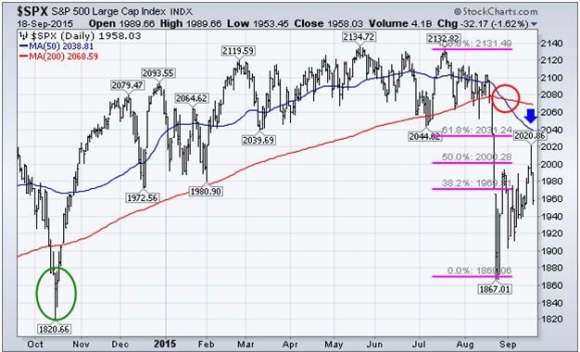 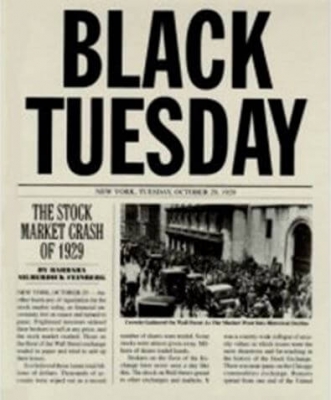 Back for a Replay? 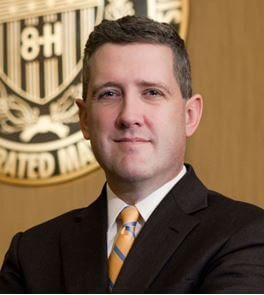 While the Diary of a Mad Hedge Fund Trader focuses on investment over a one week to six-month time frame, Mad Day Trader, provided by Bill Davis, will exploit money-making opportunities over a brief ten minute to three day window. It is ideally suited for day traders, but can also be used by long-term investors to improve market timing for entry and exit points. END_OF_DOCUMENT_TOKEN_TO_BE_REPLACED

As a potentially profitable opportunity presents itself, John will send you an alert with specific trade information as to what should be bought, when to buy it, and at what price. END_OF_DOCUMENT_TOKEN_TO_BE_REPLACED