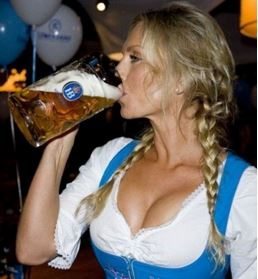 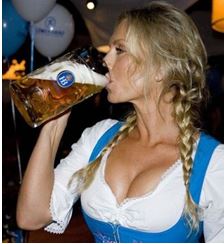 Today, I would like to make a suggestion on a covered call.

The stock I want to suggest is Pluralsight, Inc. (PS).

After buying the stock, execute this trade:

This would mean you would sell 4 calls.

If the calls are assigned in three weeks, the return will be 7.2%.

(THE GOVERNMENT’S WAR ON MONEY)
(TESTIMONIAL) 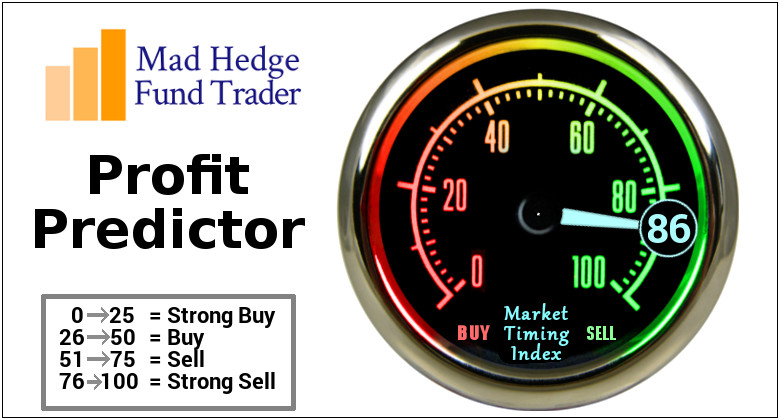 When I lived as a student in West Berlin during the 1960s, I had a nice little side business.

I organized weekend walking tours through the Berlin Wall at Checkpoint Charlie to visit East Berlin for American students too afraid to go alone.

To pay for it, I smuggled in my boots Ostmarks, the currency of East Germany,  which I could buy at a 75% discount to the official price in West Berlin. I then covered lunch and all my other bills very cheaply, booking a nice profit on the day.

That would be much more difficult to pull off today as governments around the world have launched a war on cash that will not end until its ultimate demise.

The truth is, governments hate cash.

This became clearly apparent when the government of India withdrew circulation of its two largest banknotes last year. Some 50% of Indian GDP is thought to take place in the underground economy in cash only.

The move caused a financial panic as consumers sold gold (GLD) and other hard assets to meet bills because they were unable to settle accounts with the large denomination notes they had hoarded.

As we move towards an all-electronic economy, the few remaining purposes where cash is essential are largely illegal.

Waitresses, babysitters, and bookies don’t report income to the IRS. Nor do drug dealers.

This is a big deal because eight states legalized marijuana in the last election.

Since banks are still banned from handling pot proceeds, this booming business has to take place entirely in cash. Tales about dealers making their runs with gym bags full of $100 bills are rampant.

The IRS estimates that $460 billion in tax revenue is lost every year through unreported income which is largely earned in cash.

Some half of the entire US paper money supply is held by foreigners where it is used to evade taxes, bribe foreign officials, and finance terrorism.

The US government’s war on cash is not a new thing. In 1929, it cut the size of US banknotes by one third to save money on the cost of high-grade paper.

Large denominations US bills are now solely the domain of collectors.

Paper dollar bills which are actually made of 75% cotton and 25% linen are completely worn out and have to be returned in only 18 months.

Coins are even a bigger loser. It costs more than two cents to make a penny.

Since the advent of color printers, counterfeiting has exploded. North Korea runs almost its entire economy on fake $100 bills which are said to be the best in the world. Only a handful of specialists at the US Treasury can identify them under a high powered microscope.

The US is now considering eliminating even this convenient denomination. While $1 million in $100s can fit into a tote bag, that quantity of $10 bills would weigh 220 pounds, a quantity much more difficult to sneak around.

An all-electronic economy would certainly pose some privacy problems as it would leave a massive paper trail on everything you do.

When you get audited by the IRS, the first thing they do is obtain your past three years of bank and credit card records detailing your every transaction. If the inspection goes criminal, they go back six years.

State authorities will pursue phone records to establish your physical presence to verify residency. So how long did you really spend in tax-free Florida last year?

It would also pare back illegal immigration as this is another industry that runs entirely on cash. Once here, undocumented workers are often paid in cash in restaurants and on construction sites.

There is truly no place to hide.

Other countries are already well ahead in the war of cash. In Belgium, some 93% of all financial transactions take place electronically.

Sweden has also been pushing hard on this front, taking the M1 money supply there down by 27% over the past two years.

Many small businesses there now post signs saying they don’t accept cash. The goal is to move to an all-electronic economy.

The preferences of Millennials are also moving us towards the cashless economy.

Have you ever been in line at Starbucks and noticed that the kid in front of you just paid $5 for a cup of coffee with his credit card? Or maybe he swiped his Apple Pay account on his iPhone? The last time I handed them a ten-dollar bill they said, “Oh, dinosaur money.”

Whatever that means, it is clear that hard cash is about to become extinct, just like the Brontosaurus and the Tyrannosaurus Rex. 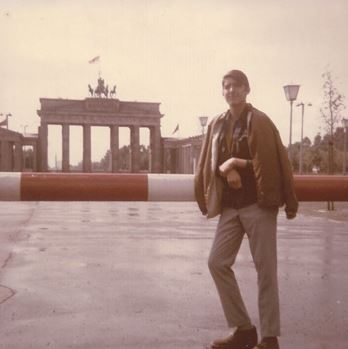 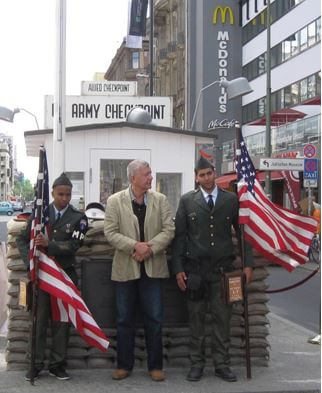 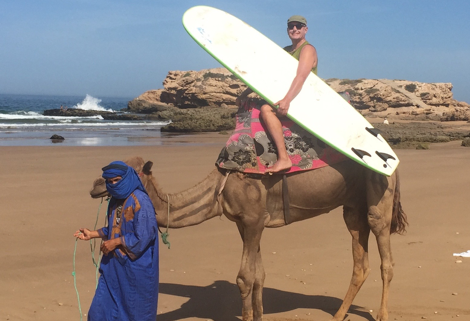 The confidence you have given me to enter the USD:JPY spot positions have returned me in excess of $1,500,000 in the last few weeks.

I’ll be in California next year.

Can’t wait to catch up. Dinner is on me, both times!

I know you said you aren’t retiring until you’re well into your seventies. Why so soon?

You’re welcome to use this as a testimonial. 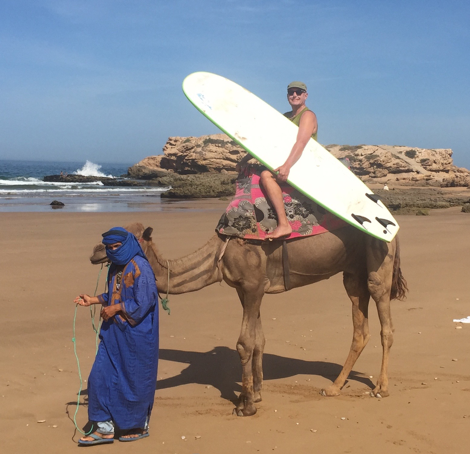 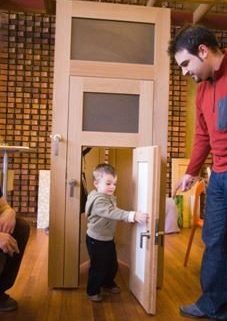 “Sometimes we stare so long at a door that is closing that we see too late the one that is open,” said Alexander Graham Bell, inventor of the telephone. 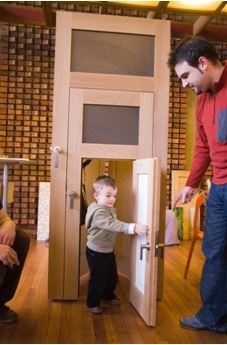