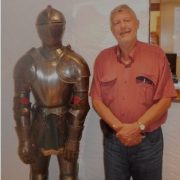 We have a couple of options positions that expire on Friday, and I just want to explain to the newbies how to best maximize their profits.

In this case, the process is very simple. You take your left hand, grab your right wrist, pull it behind your neck and pat yourself on the back for a job well done.

Your broker (are they still called that?) will automatically use the long put to cover the short put, cancelling out the positions. The profit will be credited to your account on Monday, and he margin freed up.

Of course, I am watching this position like a hawk. If an unforeseen geopolitical event causes the (TLT) to take off to the upside once again, such as if Russia invades the Ukraine in the next two days, I will quickly STOP OUT for a small loss. You should get the text alert in seconds.

Those who were able to put both spreads on will probably still make money overall, as the expiration breakeven point for the pair has been boosted to $115.69.

This you do not want on pain of death, as the potential risk is huge and unlimited, and your broker probably would not allow it unless you put up a ton of new margin.

Professionals caught in this circumstance then buy a number of shares of (TLT) equal to the short position they inherit with the expiring $118 put. Then the short (TLT) position is cancelled out by the long (TLT) position, and on Monday both disappear from your statement. However, this can be dicey to execute going into the close.

So for individuals, I would recommend just selling the $115-$118 put spread in the market if it looks like this situation may develop and the (TLT) is going to close very close to $115.00.

Keep in mind, also, that the liquidity in the options market disappears, and the spreads widen, when a security has only hours, or minutes until expiration. This is known in the trade as the ?expiration risk.? 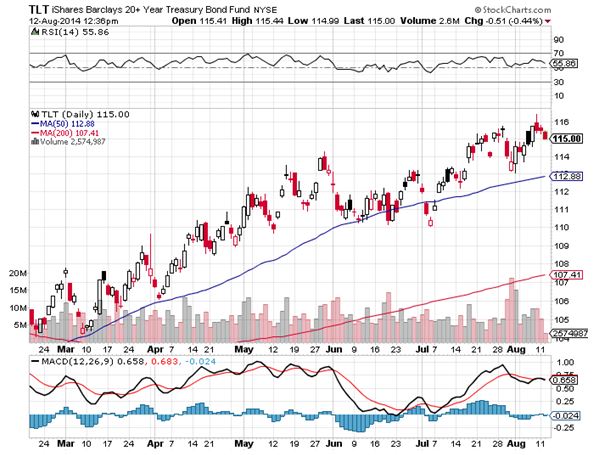 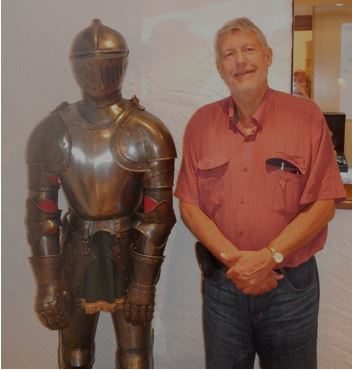