I was lucky enough to get my hands on the Deloitte Private Technology Trends report named, “Seizing Opportunity.”

I’ll break down some of the gems I took away that will give us insight into the current state of technology.

Firms are using AI for analysis automation 48% of the time in 2019 versus 30% in 2018, putting the responsibility on this technology to super-drive profits.

It’s not a surprise that big data analysts have become one of the most sought-after commodities in Silicon Valley.

It’s appropriate to say that the FANGs have pulled away from any resemblance of competition in 2019 and this if forcing many mid-market and private companies to view talent and emerging technologies as the x-factors to stay competitive.

Behemoth tech companies have the luxury of cheap access to capital to buy out competition or break it by throwing money at problems until they can copy the technology and scale it applying force multiplier ecosystems to cross-pollinate and intertwine services with each other.

These same companies buy back their own stock with cheap capital enriching stakeholders and management.

In fact, Apple (AAPL) is buying back so much stock that it will have bought out its entire trove of stock by 2030 to effectively go private.

Deloitte found that 43% say they are spending more than 5% of their firm’s revenue on technology, a 15-point increase since 2016.

More than half of respondents forecast annual growth rates of 11% or higher and 68% plan to hire to harness the emerging technology.

Another trend that will pick up steam that I have noted before is the predictive analytics and legacy system modernization, and this is topping private companies’ investment priorities list.

In fact, the number of private companies surveyed using predictive analytics to diagnose business results skyrocketed 65% over the past five years.

Firms are prioritizing information security risks, the adoption of 5G technology, and business innovation over the next 365 days.

In preparation, 54% of mid-market and private companies are re-skilling employees and 52% are reconfiguring jobs to accommodate this shift.

Also, 72% believe internal development and reskilling is a method to enhance employees’ potential because of the exorbitant costs of talent acquisition.

Over two-thirds (69%) will construct new talent acquisition strategies to marry it up with the trend of hiring in data analytics, AI and other emerging technologies.

In a major reversal, respondents are less likely to seek out crowdsourcing and gig economy workers because these types of workers are less effective than full-time workers and have high turnover rates.

More than 32% of private companies acknowledge that embedded value is trending towards machine learning, robotic process automation and other cognitive capabilities, a 12% increase from 2018’s survey results.

Although executives are experiencing greater benefits from AI technologies, more than one-half of respondents (55%) are worried about the use of AI, particularly when it comes to HR decision-making.

Personally, I believe using AI in HR is mostly flawed.

In short, firms are doubling down on “emerging technologies” and to combat the superior business models of big tech companies.

They almost have no choice.

These conditions favor the status quo of behemoth tech titans who can invest in machine learning and artificial intelligence because of their cheap sources of capital.

From the data, smaller companies are desperate to hang on to their talent because of a shrinking talent pool and high talent acquisition cost.

The belief that leveraging foundational technologies to springboard revenue is only getting stronger. This favors the goliaths at the top because they have the resources to integrate these levers unlike companies further down the food chain.

They are at the vanguard of every major technology trend and they have demonstrated that they are definitely “seizing opportunity.” 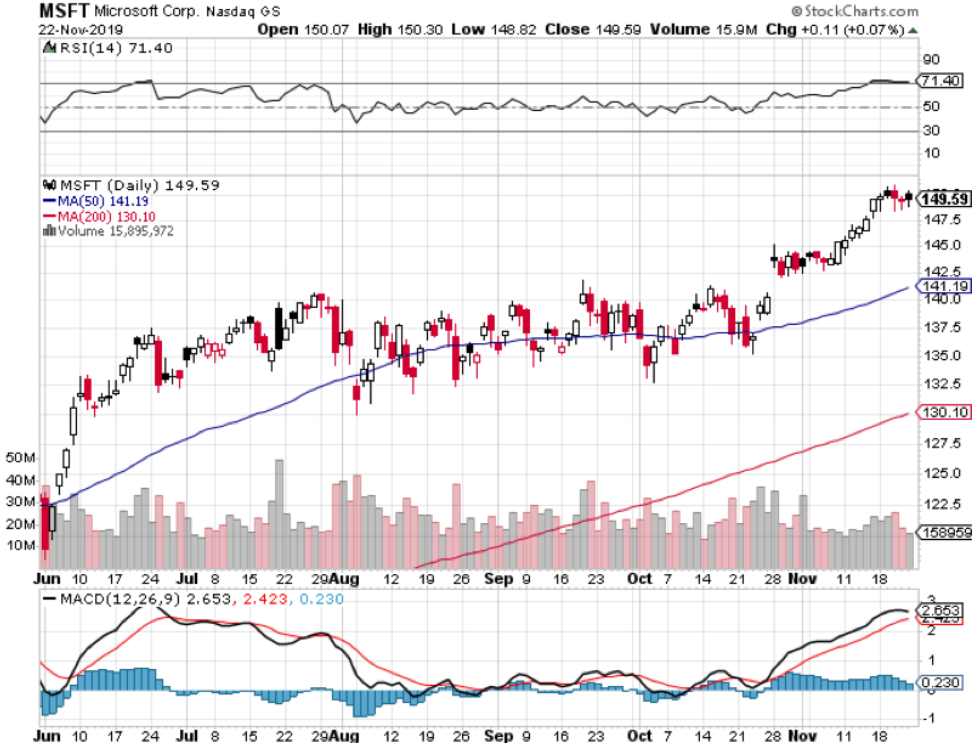 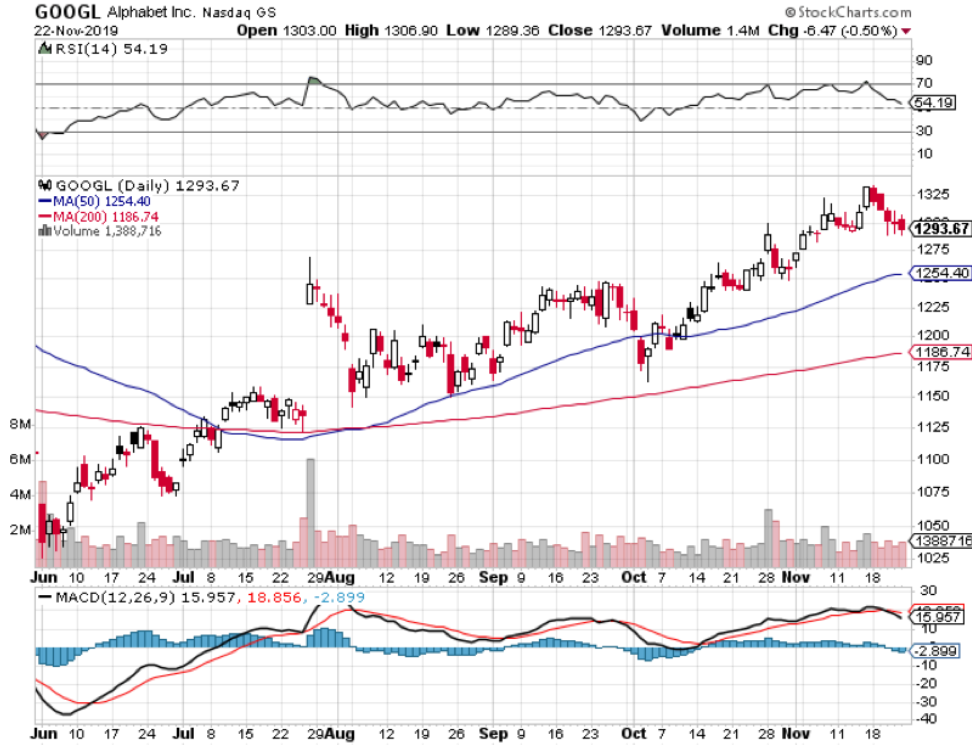 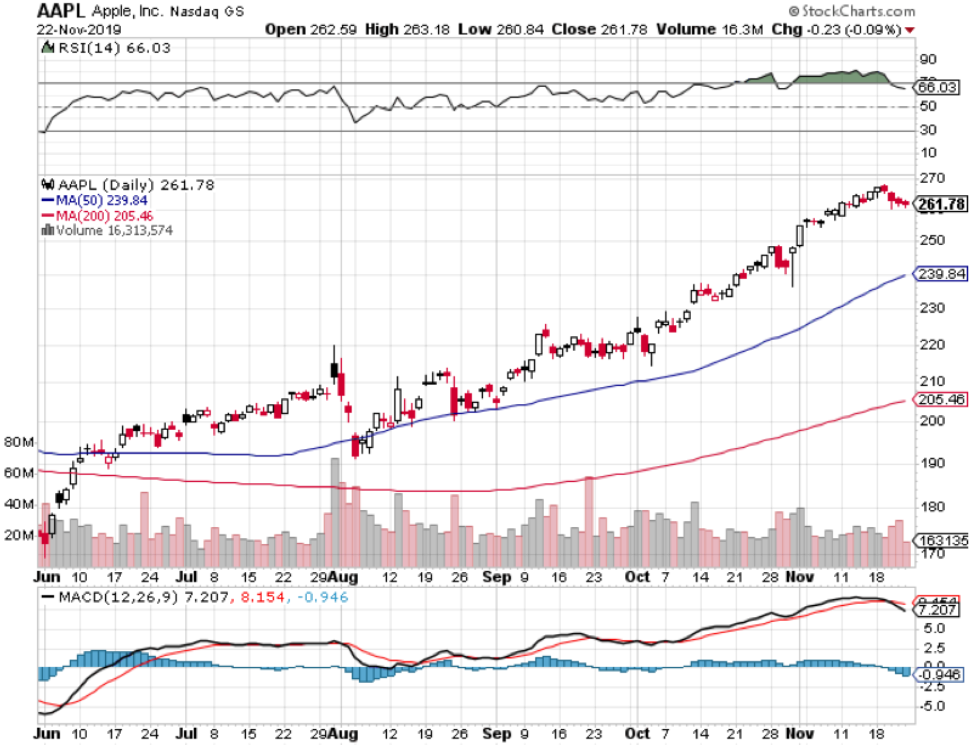