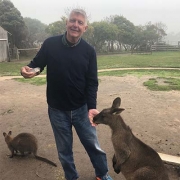 You can count on a bear market hitting sometime in 2038, one falling by at least 25%.

Worse, there is almost a guarantee that a financial crisis, severe bear market, and possibly another Great Depression will take place no later than 2058 that would take the major indexes down by 50% or more.

No, I have not taken to using a Ouija board, reading tea leaves, nor examining animal entrails in order to predict the future. It can be much easier than that.

I simply read the data just released from the National Center for Health Statistics, a subsidiary of the federal Centers for Disease Control and Prevention (click here for their link).

These are the lowest number since WWII when 17 million men were away in the military, a crucial part of the equation.

The reason the American birth rate is such an important number is that babies grow up, or at least most of them do. In 20 years, they become consumers, earning wages, buying things, paying taxes, and generally contributing to economic growth.

In 45 years, they do so quite substantially, becoming the major drivers of the economy. When these numbers fall, recessions and bear markets occur with absolute certainty.

You have long heard me talk about the coming “Golden Age” of the 2020s. That’s when a two-decade long demographic tailwind ensues because the number of “peak spenders’ in the economy starts to balloon to generational highs. The last time this happened, during the 1980s and 1990s, stocks rose 20-fold.

Right now, we are just coming out of two decades of demographic headwind when the number of big spenders in the economy reached a low ebb. This was the cause of the Great Recession, the stock market crash and the anemic 2% annual growth since then.

The reasons for the maternity ward slowdown are many. The great recession certainly blew a hole in the family plans of many Millennials. Falling incomes always lead to lower birth rates, with many Millennial couples delaying children by five years or more. Millennial mothers are now having children later than at any time in history.

Burgeoning student debt, which just topped $1.5 trillion, is another. Many prospective mothers would rather get out from under substantial debt before they add to the population.

The rising education of women overall, a global trend, also contributes to the lag on having children. And spouses focused on career building often have a delayed interest in starting families.

As a result of these trends, one in five children last year were born to women over the age of 35, a new high.

This is how some Latin American countries moved from eight to two-child families in only one generation. The same is about to take place in African countries where standards of living are rising rapidly, thanks to the eradication of several serious diseases.

The sharpest falls in the US have been with minorities. Since 2017, the birthrates for Latinos have dropped by 27% from a very high level, African Americans 11%, whites 5%, and Asian 4%.

Europe has long had the same problem with plunging growth rates but only much worse. Historically, the US has made up for the shortfall with immigration, but that is now falling, thanks the current administration policies. Restricting immigration now is a guaranty of slowing economic growth in the future. It’s just a numbers game.

So watch that growth rate. When it starts to tick up again, it’s time to buy….in about 20 years. I’ll be there to remind you with this newsletter.

As for me, I’ve been doing my part. I have five kids aged 14-34, and my life is only half over. Where did you say they keep the Pampers? 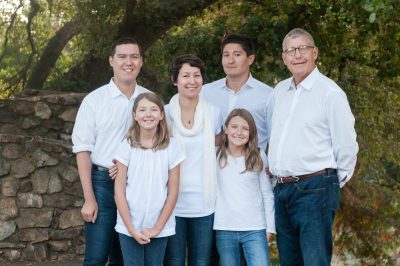 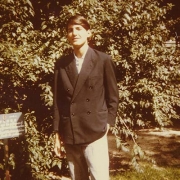 Welcome to the Deflationary Century 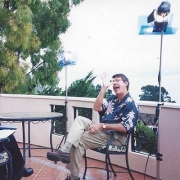 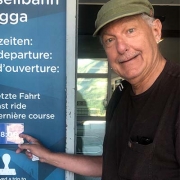 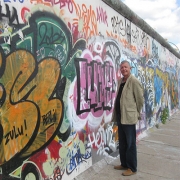 The Five Frontrunners in the Race for a COVID-19 VACCINE 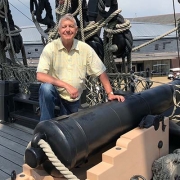