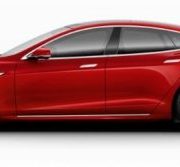 I was somewhat taken aback when I picked up my new Tesla Model S-1 a few weeks ago. Right now, with only 20 miles on the odometer, the car is stupid, said the salesman.

But it has an artificial intelligence program that will start learning as soon as you drive it off the lot. He added, Don’t even try the self parking function until you have at least 3,000 miles on the clock?

I was stunned. Self-driving cars are coming sooner than you think. Much sooner.

So, here is where we are with self-driving cars, right now, today. My new S-1 will:

My first read on all of this? The car can drive better than I can, especially at night.

The technology will go mainstream in volume when the Tesla 3 begins mass production in early 2018. The company plans to manufacture 500,000 vehicles a year by late 2020.

The stock market has noticed. Since the November 8th presidential election, Tesla shares have rocketed a staggering 40%. Last year was just a pit stop on its way to $1,000 or much more.

Ostensibly, the reason for this gigantic move has been the flowering love affair between the new president and Tesla founder, Elon Musk, the largest creator of new manufacturing jobs in the US in recent years.

The real reason is much more complex. Tesla’s main competitors, General Motors (GM), Ford (F), and Chrysler have a substantial portion of their manufacturing in low wage foreign countries, like Mexico and China.

That has placed a big fat bullseye on their backs with the new administration. Current policy is to intimidate, cajole, and threaten these pillars of US industry to move a big part of their production from a $3 an hour labor force to a $30-$50 an hour one.

I’ve never been much of a stock analyst, but even I can tell you this will be terrible for the profits of GM and Ford . . . and great for Tesla. This explains the recent feeble performance of the big three auto shares and the ballistic move of Tesla. The stock market agrees with me.

So, by now, you are probably asking why I am buying my third $110,000 Tesla in three years. Of course, midlife crisis has to be at the top of the list. After all, I just turned 65. So I bought the fire engine red model to match the color on my new Medicare card.

Free fuel is another reason, as the massive solar array on my roof will power the car indefinitely. A new car also comes with a four-year warranty, meaning that all repairs are on Tesla. There is no maintenance, save for occasional tire rotations.

But the real reason is that I just totaled my last Tesla and needed a quick replacement. The dealer in Bellingham, WA had just what I wanted . . . and in red! It was on a flatbed trailer and at my door in two days.

Did I mention that insurance companies hate me? This time, it wasn’t my fault. I swear!

I was parked in Berkeley, CA when a GM Silverado driven by a drunk driver plowed into the side of my car just as I was getting out. I missed getting killed by about six inches. I hope that wasn’t my ninth life!

Tesla isn’t the only company on the verge of a major breakthrough in self-driving cars. It just so happens to be the leader in quality and volume.

Uber’s self-driving vehicles are now plying the streets of Pittsburg (after having been banned in San Francisco). The company is now experimenting with 18-wheeler trucks for cross-country trips.

Ford has announced the production of a fleet of self-driving cars for ride sharing by sometime in 2021. General Motors is planning a similar venture with Lyft.

Alphabet (GOOG) has created an entire division dedicated to the field, with the ultimate goal of becoming a major supplier of technology to third party manufacturers. It also has a ride sharing deal in the works with Chrysler.

The 30,000 foot view of what is going on here is that the major car companies are experimenting with new business models to forestall a secular decline in car ownership expected for the 2020s.

It is even spilling over into the agricultural sector, where self-driving tractors and other farm machinery are the hot new thing.

It is even spilling over into the agricultural sector, where self-driving tractors and other farm machinery are the hot new thing. 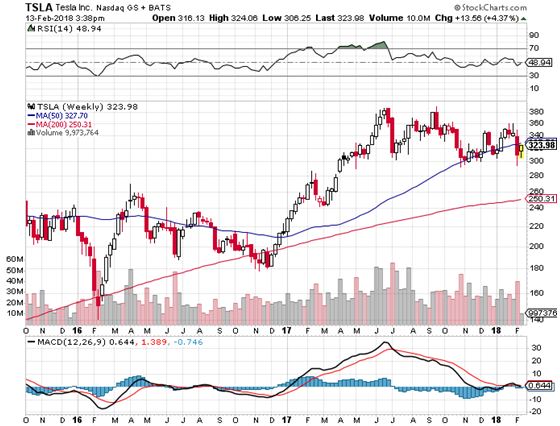 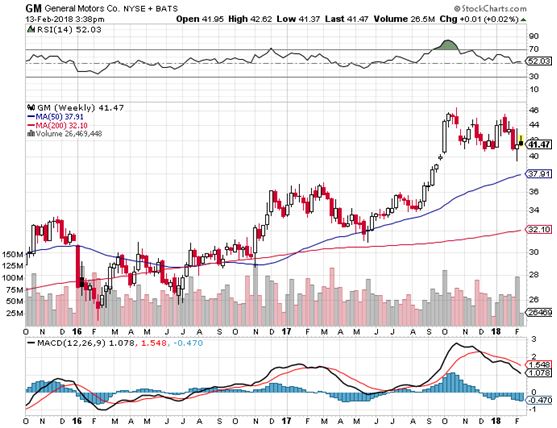 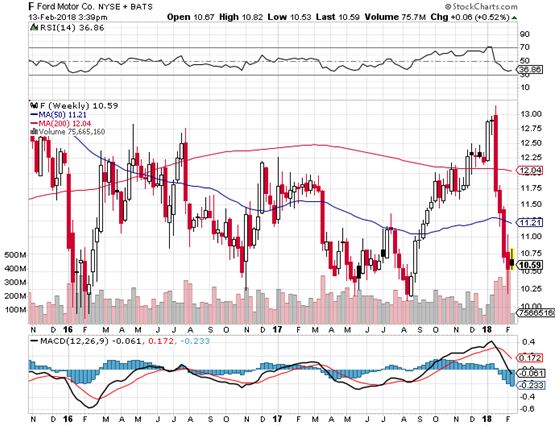 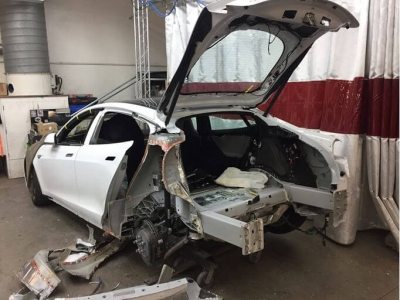 And in With the New Wheels

India is Catching Up With China

The Great Race for Battery Technology
Scroll to top