When I first visited Calcutta in 1976, more than 800,000 people were sleeping on the sidewalks.

I was hauled everywhere by a very lean, barefoot rickshaw driver, and drinking the water out of a tap was tantamount to committing suicide.

Aggressive population control measures where underway, and strict quotas were in force. Everyone was taking their grandmother in to get sterilized.

Some 38 years later, and the subcontinent is poised to overtake China’s white hot growth rate.
My friends at the International Monetary Fund just put out a report predicting that India will grow by 8.5% this year. While the country’s total GDP is only a quarter of China’s $6 trillion, its growth could exceed that in the Middle Kingdom as early as 2018.

Many hedge funds believe that India will be the top growing major emerging market for the next 25 years, and are positioning themselves accordingly.
India certainly has a lot of catching up to do. According to the World Bank, its per capita income is $3,275, compared to $6,800 in China and $46,400 in the US. This is with the two populations close in size, at 1.3 billion for China and 1.2 billion for India.
But India has a number of advantages that China lacks. To paraphrase hockey great, Wayne Gretzky, you want to aim not where the puck is, but where it’s going to be.

The massive infrastructure projects that have powered much of Chinese growth for the past three decades, such as the Three Gorges Dam, are missing in India. But financing and construction for huge transportation, power generation, water, and pollution control projects are underway.
A large network of private schools is boosting education levels, enabling the country to capitalize on its English language advantage.

When planning the expansion of my own business, I was presented with the choice of hiring a website designer here for $60,000 a year, or in India for $5,000.

That’s why booking a ticket on United Airlines or calling technical support at Dell Computer gets you someone in Bangalore.
India is also a huge winner on the demographic front, with one of the lowest ratios of social service demanding retirees in the world.

Even though it has recently been terminated, China’s 30-year-old ???one child??? policy is going to drive it into a wall in ten years, when the number of retirees starts to outnumber their children.
There is one more issue out there that few are talking about. The reform of the Chinese electoral process at the People’s Congress in 2013 could lead to posturing and political instability, which the markets could find unsettling.

India is the world’s largest democracy, and much of its current prosperity can be traced to wide ranging deregulation and modernization than took place 20 years ago.
I have been a big fan of India for a long time, and not just because they constantly help me fix my computers, make my travel reservations, and tell me how to work my new altimeter watch.

In August, I recommended Tata Motors (TTM), and it has gone up in a straight line since, instantly making it one of my top picks of the year. On the next decent dip take a look at the Indian ETF’s (INP), (PIN), and (EPI). 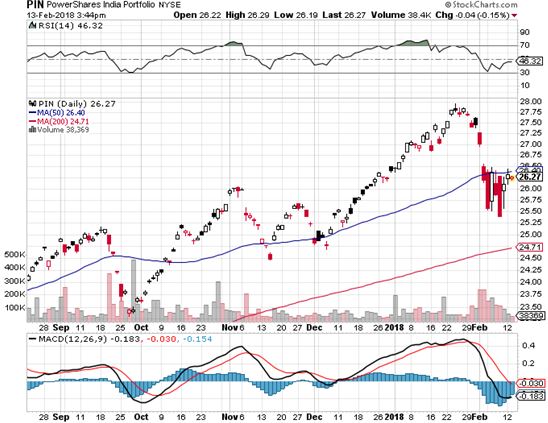 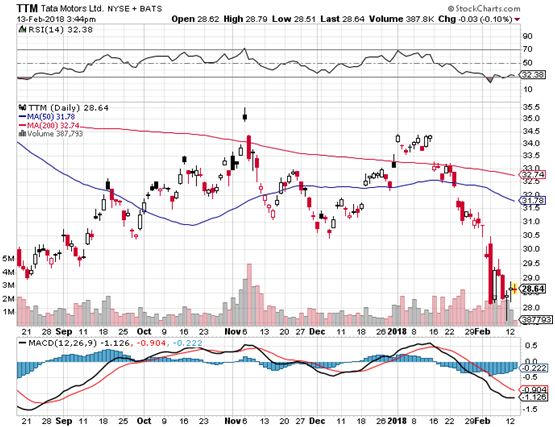 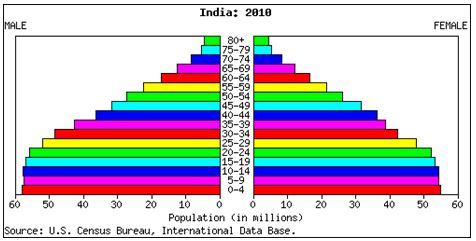 Better to Own This Pyramid 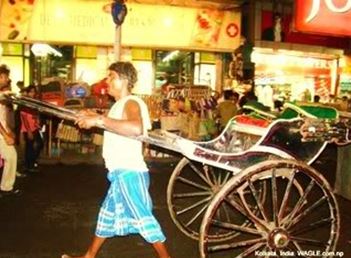 Autonomous Self Driving Cars Are Coming Sooner Than You Think Or What is Going...
Scroll to top