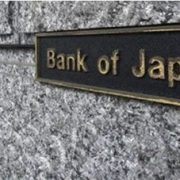 I was just about to don my backpack and head out for my evening hike when I caught a phone call from Tokyo.

The Bank of Japan had just announced they were implementing negative interest rates for the first time in history. The Japanese yen (FXE), (YCS) was in free fall and the stock market (DXJ) was soaring.

Note to self: don?t ever answer the phone just as I?m heading out the door. Good-bye hike, hello another inch on my waistline.

However, bank stocks were getting destroyed, as they would now have to pay money to the central bank to accept deposits, as they already do in Europe and Switzerland.

The overnight trading in S&P 500 (SPY) futures jumped from unchanged to up 100 points. It looked like January was going to go out with a bang. This could be the mother of all month end window dressings.

It really was a day for moves that made no sense. Bonds (TLT) rose with stocks on the hopes that any Fed interest rate hikes for this year will be cancelled. That?s like dogs and cats laying together.

Gold (GLD) rose modestly, even though the prospect of more quantitative easing anywhere in the world should have caused it to crater.

The US dollar was robust (UUP), just when you?d think that lower for longer interest rates should weaken it. I guess it?s a case of being the best house in a bad neighborhood.

Oil (USO), the main driver of all process for the past six months, was strangely unchanged for a change.

It was really one of those days when you wanted to hurl your empty beer cans at the TV, throw up your hands, and cry.

Personally, I don?t think US risk markets are out of the woods yet. We can?t escape the reality that earning multiples for American companies are falling.

You have to ask the question of what do negative interest rates really mean for the global economy? Hint: none of the answers are good.

Blame it on a Fed tightening cycle, which has just been shifted from second gear back to first. Blame it on a decade long GDP growth rate, which is stuck at 2%. That is caused by demographic headwinds that we can do nothing about.

Whatever the reason, stocks are not headed straight up from here. I think we are just squeezing out the shorts for the umpteenth time. They could all be cleaned out by the time the (SPY) hits $195.

Then it will be back to the low end of our new, violent range, probably just above $182. 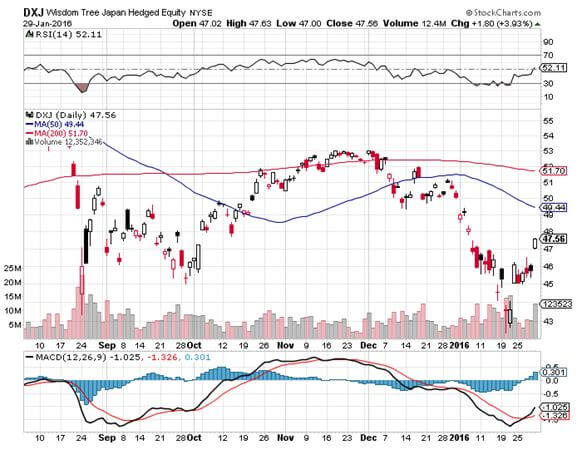 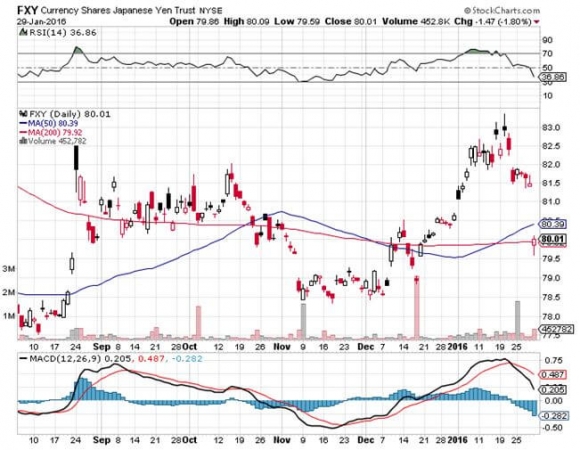 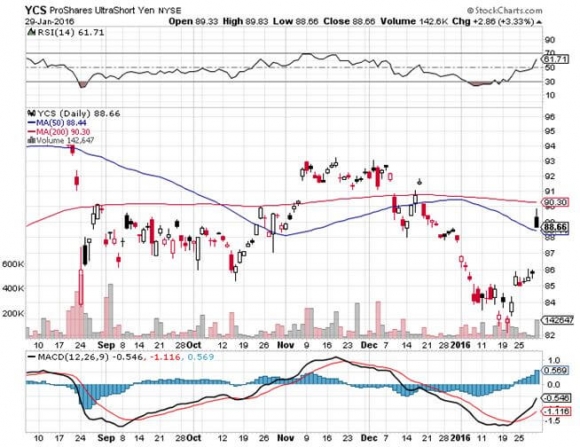 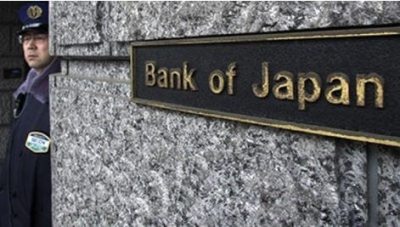