One of the most impressive moves in the wake of the Fed?s Thursday move to maintain ultra low interest rates was to be found in gold.

In the run up to the flash headline on the Fed non-announcement, the yellow metal rocketed $40. The action was even more impressive in silver (SLV), which tacked on 90 cents, or 6.6%.

The fundamentals for the barbarous relic are about to turn from bad to worse. The prospect is sending perma bulls rushing to update their life insurance policies.

This is the dilemma. To sell, or not to sell?

Gold does well when interest rates are low or falling. That reduces the opportunity cost of owning the barbarous relic, which doesn?t pay any interest or dividends. It just sits there, shines, and collects dust.

It also runs up storage and insurance fees, effectively hampering it with a real negative yield.

So what happens when the fundamentals flip from good to bad?

WARNING: if you have been carefully salting away one ounce American gold eagle coins in your safe deposit box for the past several years, you are not going to want to read this.

If I am right, and we have put in a generational high in bond prices and a low in yields, interest rates are going to rise. Initially, for the first couple of years, they may not do it a lot. But eventually they will.

That is terrible news for gold owners.

The market clearly thinks this is happening. Take a look at the charts below. Gold is making its third run at support at $1,100 over the past 18 months. Break this and cascading, stop loss selling will ensue, taking gold down to $1,000.

That, by the way, is my jeweler?s downside.

Caution: My jeweler is always right. There he plans to load the boat with bullion, which his business consumes in creating baubles for clients, like me.

It wasn?t supposed to be like this, as the arguments in favor of buying the yellow metal were so clear five years ago.

The exploding national debt was about to force the US government to default on its debt. It almost did, thanks to congressional gamesmanship.

Massive trade deficits with China and the Middle East were supposed to collapse the value of the US dollar.

The election of Barack Obama was predicted to lead to the creation of a socialist paradise. We were all going to need gold coins to bribe the border guards in order to get out of the country with only what we could carry.

The problem is that none of this happened.

The US budget deficit is falling at the fastest rate in history, from a $1.5 trillion peak to as low as $400 billion this year. Foreign capital pouring into the US has pushed the greenback to multiyear highs, and loftier altitudes beckon.

Since the 2009 inauguration, the S&P 500 has tripled off its intraday low. This has enriched the 1% more than any other group, who have seen their wealth increase at the fastest pace on record.

The trade deficit with China is now balancing out with America?s own burgeoning surpluses in services and education. As for the Middle East, we make our own oil now, thanks to fracking, so why bother.

To see such dismal price action in the barbarous relic now is particularly disturbing. Traditionally, the Indian ?Diwali? gift giving season heralded the beginning of a multi month bull run in gold. It ain?t happening.

In fact the dumping of speculative long positions by long-term traders used to this is accelerating the melt down. That?s because gold, silver, or any other inflation hedges have no place in a deflationary, reach for yield world.

Mind you, I don?t think gold is going down forever.

Eventually, emerging central banks will bid it back up, as they have to buy an enormous amount just to bring their reserve ownership up to western levels. Inflation is likely to return in the 2020?s, as my ?Golden Age? scenario picks up speed.

In the meantime, you might want to give those gold eagles to your grand kids. By the time they go to college, they might be worth something. 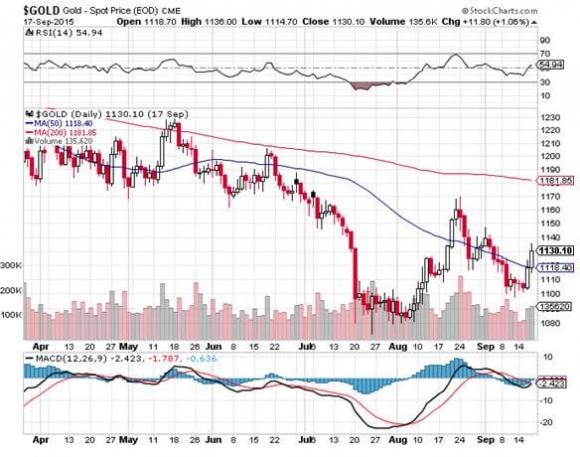 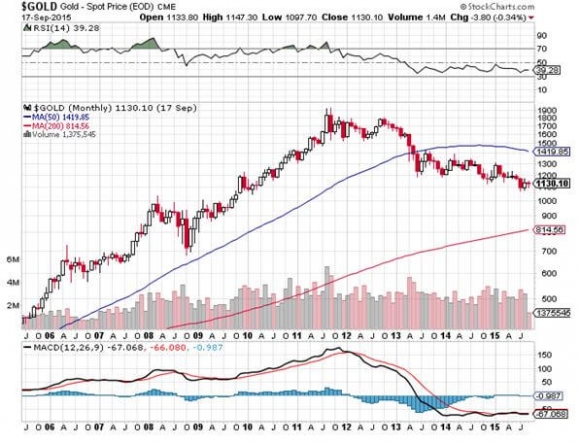 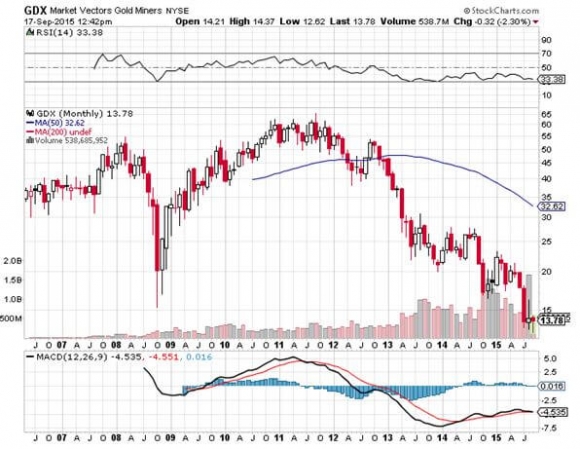 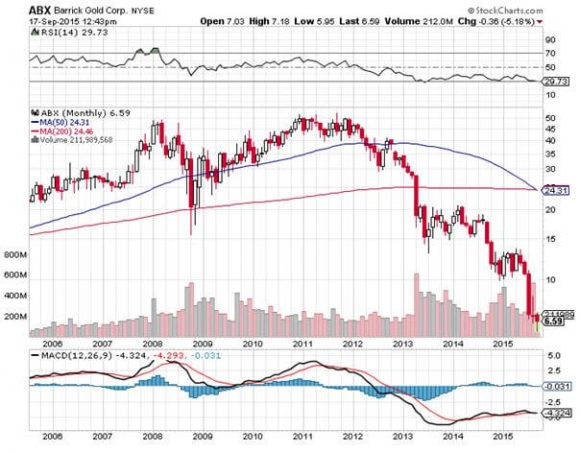 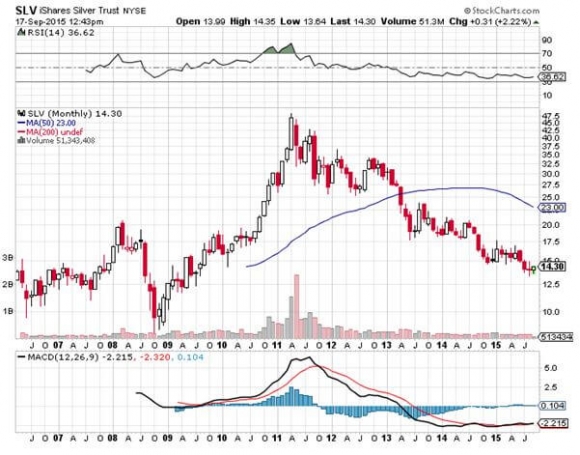 Better to Look than to Buy