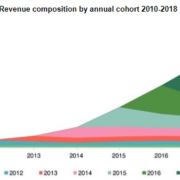 The company who exploits workers in the gig economy, Fiverr International Ltd. (FVRR), went public and is a terrible long-term buy and hold for investors.

I’ll tell you exactly why you should stay away from it like the plague.

Take a look at one of the sad side effects of the tech industry – 58% of full-time gig workers said they would have a hard time finding $400 to cover an emergency bill compared to 38% of people who don’t work in the gig economy.

The large discrepancy indicates that the informal economy is far more destabilized from Silicon Valley than investors care to admit.

And in many cases, the brutal economic conditions don’t underline the lack of upward mobility too.

While some are drawn to flexible roles, the gig-economy has faced condemnation, particularly because it has enabled companies to marginalize workers as contractors rather than employees who would be entitled to benefits and wage protections.

What about the risks of Washington smushing their business models?

Fiverr confesses that policy changes could destroy their business model if the ability to designate their workers as contractors is banned.

Another stain on Fiverr’s reputation is that, like many other tech companies of its ilk, it is loss-making.

The lack of profitability is absorbed for the ultimate goal of gouging a total addressable market within the U.S. of $100 billion.

Fiverr’s $82.5 million in trailing revenue is less than a third of fellow freelance platform operator Upwork (UPWK) at $263.1 million.

Uber (UBER) and Lyft (LYFT), ridesharing services, are considerably larger than that as Uber and Lyft command trailing top-line results of $11.8 billion and $2.5 billion, respectively.

Revenue expanded 45% last year and this year 42% annualized through the first three months of 2019.

Fiverr is growing faster than Upwork with just a 16% top-line gain in the first quarter and Uber which decelerated to a 20% increase in the same reporting period.

But all three gig-economy players still trail behind Lyft with its first-quarter revenue surge of 95%.

None of these companies are currently profitable.

Is it worth it to pay a premium for cash burners?

Fiverr, Upwork, Uber, and Lyft are fetching between six- and nine-times trailing revenue.

Fiverr shares are 50% above its IPO price after just two days of trading and is somewhat misleading but mister market is always right.

Lyft and Uber have been losers this year after going public and the jury is out to whether they are really worth a long-term duration trade.

It can be argued that Uber is a better bet long-term bet because of a bold aerial service that could eventually unlock massive value, but I would say its current model is somewhat underwhelming and could be called a fancy taxi service.

The best type of tech companies right now are software companies insulated from the turmoil of the trade war.

If you are interested in pure software companies, there are a handful of names out there that fit the bill, but if you are looking at a company attempting to crowbar itself into the idea of a software company then Fiverr is it.

That unflattering description is entirely justified as well.

Don’t forget they have real competition in the marketplace to supply freelance jobs in Upwork who has a bigger market share.

These type of broker apps do not have much pricing power and their only sell is the prospect of scaling as fast as possible meaning a volume play.

I can honestly ask, why buy Fiverr when there is a much better option out there?

The success of Fiverr is reliant on maintaining and expanding the scale of operations to generate a sufficient amount of revenue to offset the associated fixed and variable costs.

In my eyes, growing the number of users to benefit from the scale might happen after it does not exist anymore.

Investors must really ask themselves if gig workers will even be around in 8-10 years.

The gig economy is a battle down to zero and as tech companies become more sophisticated with expanding their artificial intelligence capabilities, it will remove the demand for gig economy taking away a huge swath of the addressable market with it.

This stock is a bet against artificial intelligence and the application of it, and if anyone has been reading this newsletter, they know it would be akin to throwing your hard-earned money down the toilet.

The technology isn’t quite there yet and humans are just a quick stop-gap until the optimal technology can be achieved.

Then it will be arrivederci to the human element, stripped away like my innocence in high school.

This is a bet on the upward trajectory of gig economy workers and the fate of them and that is a bad gamble to make long-term. 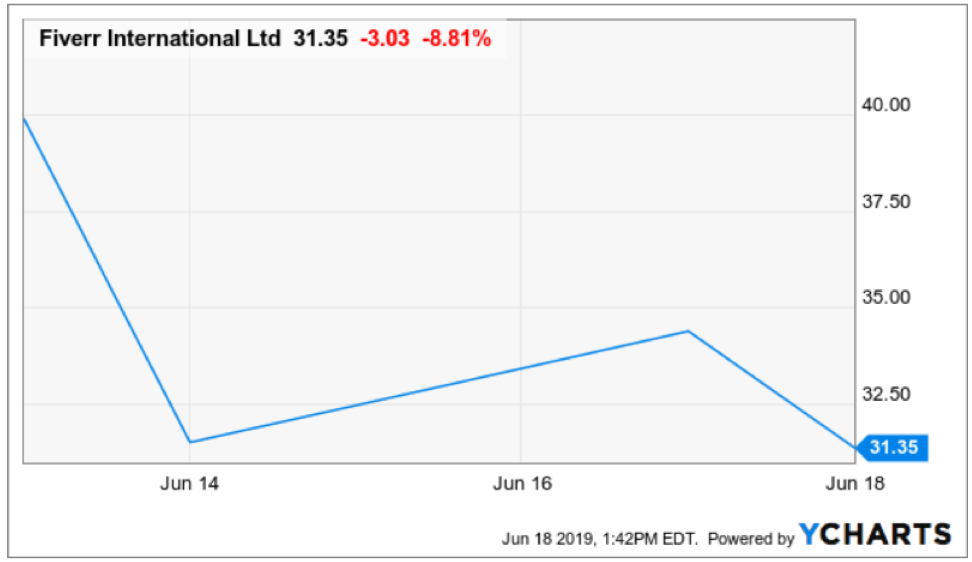 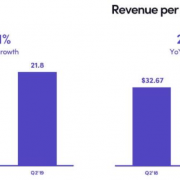 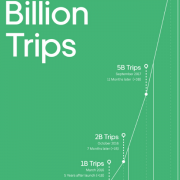