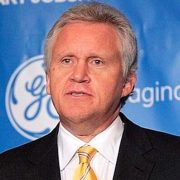 Are you looking for an investment that does well during modest economic growth, a flat to slightly falling dollar, continued low interest rates, and a stock market that periodically hits the panic button?

Then General Electric (GE) is the stock for you.

I have just spent my day surfing the web for tidbits about GE and found quite a lot that I liked.

Want to get a great deal on a new diesel electric locomotive with teaser financing? That?s why customers flock to GE.

What I found was one of the largest corporate restructuring stories in history.

You can summarize it as ?Out with glitz, leverage, and volatility, and in with the plodding, the stable, and the reliable.? In stock market terms this means out with low price/earnings multiples and in with high ones.

For a start, GE is run by Jeffrey Immelt, considered by many to be one of the most superb large cap managers in the world. He has been cutting costs and ditching business lines not considered essential to its core heavy industrial origins.

Immelt has indicated that he expects that by 2018, General Electric will be earning 90% of its profits from “selling equipment for airplanes, railroads, oil extraction and electricity generation,” all safe stuff.

By the way, these are great plays on a recovering Chinese economy as well. No coincidence there.

The most immediate trigger to pile into this stock was its planned sale of GE Finance, which is why wags used to call GE ?The hedge fund that sold light bulbs.?

GE was dragged into this business during the 1990s by predecessor, Jack Welsh, using the logic that ?Everyone else was doing it.? Welsh never inhaled a breath of humility in his life, and chronically suffered from confusing brilliance with a bull market.

In the end, his strategy almost took the company under, requiring a bailout from Warren Buffett during the dark days of 2009, in the form of a 10% convertible preferred stock issue.

In the most recent quarter, GE had to write off $4.33 billion for the sale of damaged securities left over from this ill conceived venture.

A $30 billion portfolio of such dross was recently sold to Wells Fargo (WFC). GE has also indicated that it will soon spin off consumer finance business Synchrony Financial (SYF).

This is yet another step in the company’s plan to divest $200 billion of GE Capital assets as GE returns to its industrial roots.

And how can you not like that 3.10% dividend in this zero return world? This is with a price earnings multiple of 25 for current year earnings, and 19 times next year earnings.

GE?s aviation business is climbing to higher altitudes. Its backlog has ballooned some 36% over the past two years, to $150 billion.

It has been spurred on by a new engine that uses 15% less fuel, enabling their hyper competitive airline customers to cut one of their largest costs.

This will pave the way for GE to grow its installed base of engines from 36,000 to an impressive 46,000 by 2020. Did you know the Chinese have to buy 1,000 airliners over the next decade?
?
After an 18-month battle with the French government, GE managed to close its purchase of Alstom for $13.8 billion, a major European energy company. It had to promise to create 1,000 new jobs in France to do so.

The deal brings GE’s capabilities that it had previously lacked in renewable energy and heat recovery steam generators. The latter are key components of combined cycle gas-plus-steam plants, which GE forecasts will account for 70% of all future gas-fired plant orders.

Acquiring this capability roughly doubles the General Electric share of the revenues it could capture from orders for such plants.

With it comes considerable expertise in plant design and construction, allowing GE to move from being a supplier to a lead contractor on such projects.

Alstom also delivers a significant presence in China and India, as well as sophisticated products in transmission technology.

(GE)?s sale of its appliance unit to Sweden?s Electrolux (ELUXY), which came with the Alstom deal, is pending antitrust review.

To top all this, activist investor Norman Peltz?s Trian Fund has taken a 1% stake in (GE) (or $2.5 billion worth) with the intention of shaking it up so a few more coins will fall out for shareholders.

That is quite an ambitious bet. Peltz wants the company to ramp up an already ambitious share repurchase program. And you get in at a great price today.
?
All in all, GE seems to be the right kind of stock to buy in the market we have at the moment. It also fits neatly into my scenario of new money moving into value, at the expense of growth (click here for ?Switching from Growth to Value?.

All we need to get in is a decent pullback from its recent parabolic move.

For more background on General Electric, click here for ?The American Onshoring Trend is Accelerating?. 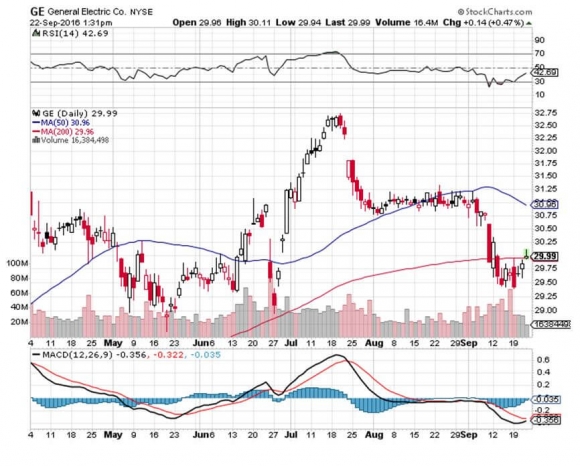 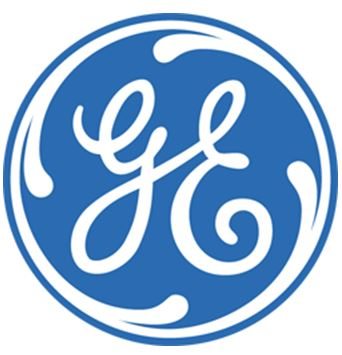 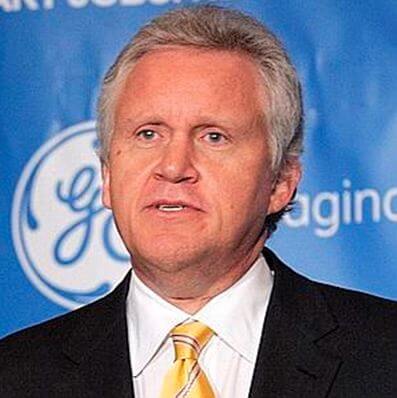 Jeff?s Got Some New Tricks Up His Sleeve

Old Tech is Back!
Scroll to top