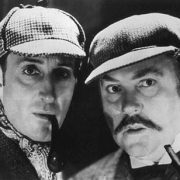 Those of a certain age can?t help but remember that things for the US went to hell in a hand basket after 1963.

That?s when President John F. Kennedy was assassinated, heralding decades of turmoil. Race riots exploded everywhere. The Vietnam War ramped up out of control, taking 60,000 lives, and destroying the nation?s finances. Nixon took the US off the gold standard.

When people complain about our challenges now, I laugh to my self and think this is nothing compared to that unfortunate decade.

We received a respite after 1982 with the rollback of a century?s worth of regulation during the Reagan years. But a borrowing binge sent the national debt soaring, from $1 trillion to $18 trillion. An 18-year bull market in stocks ensued. The United States share of global GDP continued to fade.

Basking in the decisive victories of WWII, the Greatest Generation saw their country account for 50% of global GDP, the largest in history, except, perhaps, for the Roman Empire. After that, our share of global business activity began a long steady decline. Today, we are hovering around 22%.

Hitch hiking around Europe in 1968 and 1969 with a backpack and a dog-eared copy of Europe on $5 a Day, I traded in a dollar for five French francs, four Deutschmarks, three Swiss francs, and 0.40 British pounds.

When I first landed in Japan in 1974, there were Y305 yen to the dollar. Even after a strong year, the greenback is still down by 75% against these currencies, except for sterling. How things have changed.

We now live in a world where the US suddenly has the strongest economy, currency and stock market in the world. Are these leading indicators of better things to come?

Is the Great American Rot finally ending? Is everything that has gone wrong with the United States over the past half century reversing?

The national finances are hinting as much. Over the last four years, the federal budget deficit has been shrinking at the fastest rate in history, from $1.4 trillion to only $483 million.

If the economy continues to grow at its present modest 2.5% rate, we should be in balance by 2018. Then the national debt, which will peak at around $18 trillion, will start to shrink for the first time in 20 years.

And since chronic deflation has crashed borrowing costs precipitously, the cost of maintaining this debt has dramatically declined.

You spend a lifetime looking for these as a researcher, and only come up with a handful. Perhaps this is what financial markets have been trying to tell us all along.

It certainly is what foreign investors have been telling us for years, who have been moving capital into the US as fast as they can (click here for ?The New Offshore Center: America?).

It gets even better. These ideal conditions are only the lead up to my roaring twenties scenario (click here for ?Get Ready for the Coming Golden Age?), when over saving, under consuming baby boomers enter a mass extinction, and a gale force demographic headwind veers to a tailwind.

That opens the way for the country to return to a consistent 4% GDP growth, with modest inflation and higher interest rates.

Which leads us all to the great screaming question of the moment: Why is the US stock market trading so poorly this year? If the long term prospects for companies are so great, why have shares suddenly started performing feebly?

Not only has it gone nowhere for three months, market volatility has doubled, making life for all of us dull, mean and brutish.

There are a few short-term answers to this conundrum.

There is no doubt that the Euro and the yen have fallen so sharply against the greenback that it is hurting the earnings of multinationals when translated back to dollars.

This has cut S&P 500 earnings forecasts for the year. And these days, everyone is a multinational, including the Diary of a Mad Hedge Fund Trader, where one third of our subscribers live abroad.

Another short-term factor is the complete collapse of the price of oil. Again, it happened so fast, and was so unexpected, that it too is having a sudden deleterious influence of broader S&P earnings.

Go no further than oil giant Chevron, which just announced a big drop in earnings and a massive cut in its capital spending budget for 2016.

The final nail in the Q4 coffin has been bank earnings, which all took big hits in trading revenues. Virtually all were taken short by the huge, one-way rally in bond prices in recent months and the collapse of interest rates.

This happens when panicky customers come in and lift the banks? inventories, and trading desks have to spend the rest of the day, week and month trying to get them back at a loss.

I have seen this happen too many times. This is why the industry always trades at such low multiples.

With no leadership from the biggest sectors of the market, financials and energy, and with the horsemen of technology and biotech vastly overbought, it doesn?t leave the nimble stock picker with too many choices.

The end result is a stock market that goes nowhere, but with a lot of volatility. Sound familiar?

Fortunately, there is a happy ending to this story. Eventually, all of the short-term factors will disappear. Oil prices and bond yields will go back up. The dollar will moderate. Corporate earnings growth will return to the 10% neighborhood. And stocks will reach new highs.

But it could take a while to digest all of this. This is a lot of red meat to take in all at one time. If the market grinds sideways in a 15% range all year, and then breaks out to the upside once again for a 5% annual gain, most investors would consider this a win.

Once again, index investors will beat the pants off of hedge fund managers, as they have for the past seven years.

As the super sleuth, Sherlock Homes used to say, ?When you have eliminated the impossible, whatever remains, however improbable, must be the truth?. 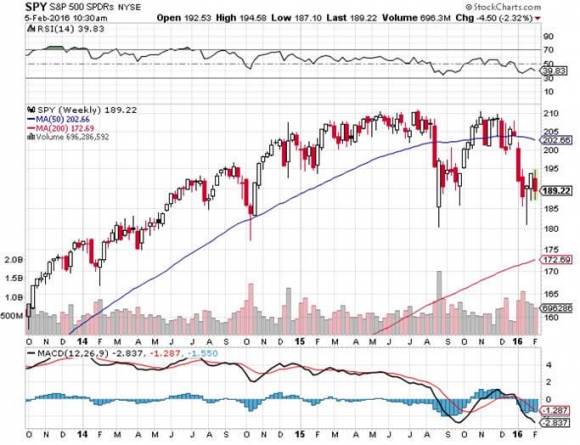 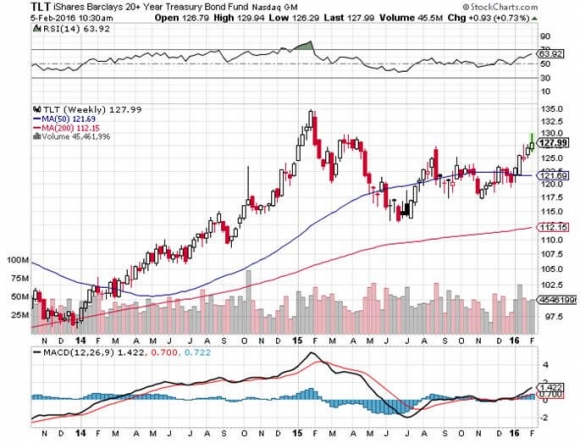 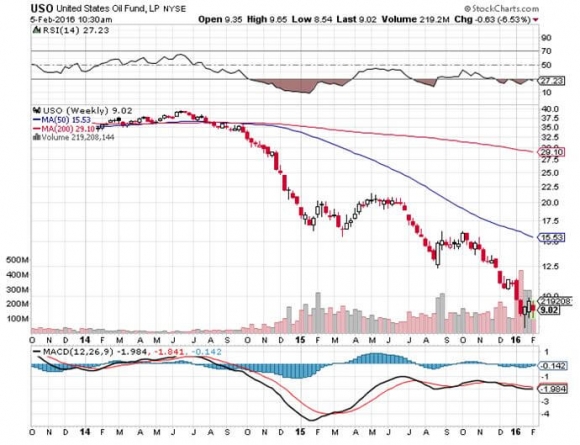 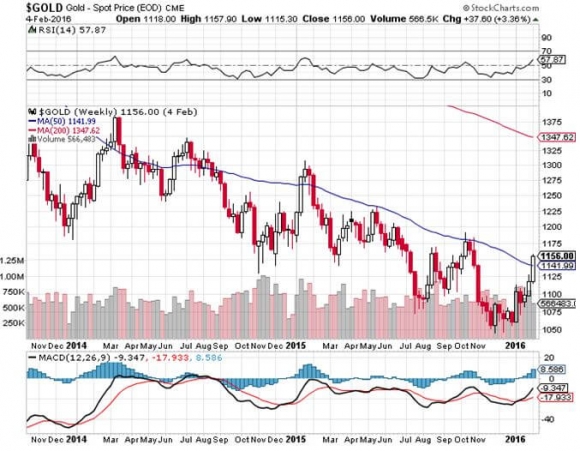 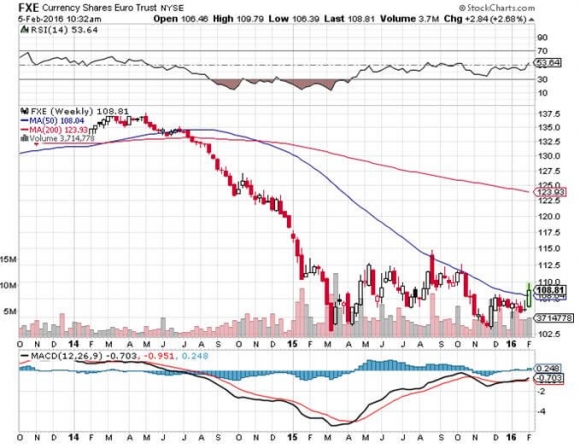 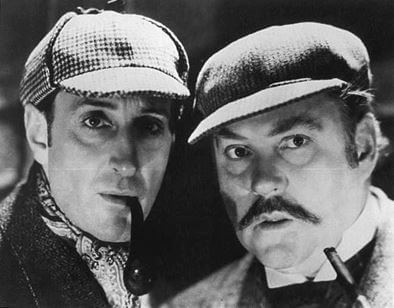