I think I have figured out the course of the global financial markets over the next few months.

We are currently transitioning from an economic data flow from Q1 that was very weak, to the second quarter, which will almost certainly deliver us a robust set of numbers. This is on the heels of a white hot Q1, 2014.

Hot, cold, hot; this is a trader?s dream come true, as it gives us the volatility we need to make a fortune, as we skillfully weave in and out of these gyrations.

That is, if you read the Diary of a Mad Hedge Fund Trader.

This is not a new thing. A weak Q1 has been a recurring event over the last 30 years. The anomaly has been so reliable that not a few traders have been able to earn a living from it. :) Heaven help us if the government ever tries to fix it.

To further complicate matters, some markets see this, while others have yet to open their eyes.

The stock market (SPY), (QQQ), (IWM) agree with my view, probing new all time highs, while companies announce diabolical Q1 earnings (Twitter (TWTR)? Yikes!). So do commodities, like oil (USO) and copper (FCX), whose recent strength suggests we are on the doorstep of a great economic Golden Age.

However, the foreign exchange market (FXE), (FXY) doesn?t see it this way. They can only comprehend the last data point that just crossed the tape.

If it is weak, they assume the Federal Reserve won?t even think about raising interest rates until well into 2016. If it is healthy, they bet the Fed will jack up rates tomorrow.

You might assume this is ridiculous, and you?d be right. However, forex traders live in a world where interest rate differentials are the principal, and to many the only driver of foreign exchange rates.

One market is right, and one is wrong. Did I mention that this is also a license for we nimble traders to print money?

Of course, you can play both side of the fence, as I do. That?s how I was able to coin it with a long position in the euro (a weak economy trade) the same day my long US equity portfolio (a strong economy trade) was going through the roof.

Let me give you another iteration of these scenarios. Inside the dollar correction we are seeing a pronounced sector rotation among US stocks.

Traders are moving out of small caps (IWM) that sheltered then from a strong dollar into large caps (SPY). They are also taking profits in biotech and rolling it into financials (GS), cyber security (PANW) and solar (TAN).

Goldman Sachs (GS) gave us more rocket fuel for the bull case for of American stocks this morning. The sage investment bank, in which my Trade Alert Service currently maintains a profitable long position, says that corporations will return a mind blowing $1 trillion to investors in 2015.

Share buy back from companies should rise by 18%, while dividends should pop by 7%. It is all a continuation of a six-year trend.

Apple (AAPL) certainly kicked off this quarter?s cavalcade of higher payouts on Monday, when it added $50 billion to its own stock repurchase program and jacked up its dividend by 11%.

Markets could get even more interesting after next week, when some 80% of S&P 500 companies will have existed the ?black out? period when they are not allowed by SEC regulations to buy their own stock. 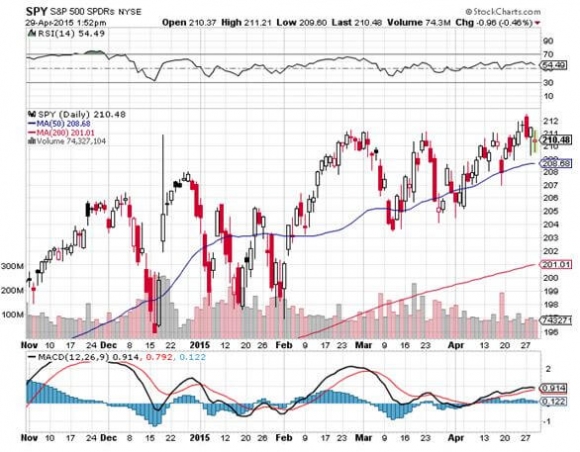 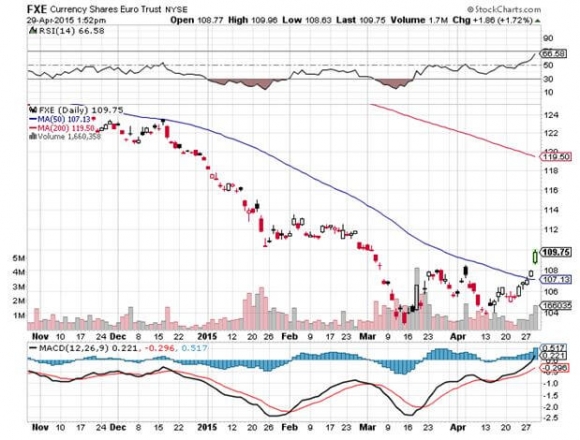 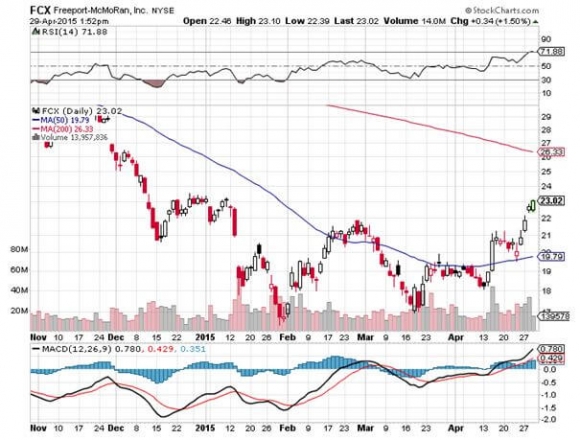 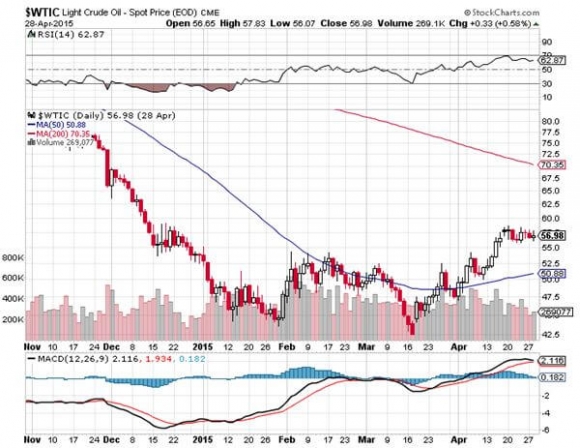 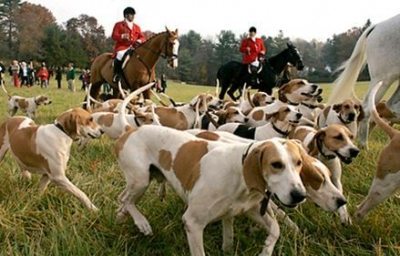 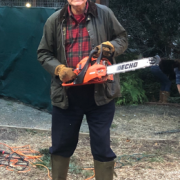