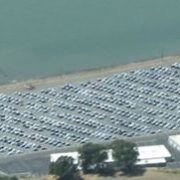 There is no limit to my desire to get an early and accurate read on the US economy, which at the end of the day is what dictates the future of all of our investments.

Honda (HMC) and Nissan (NSANY) import millions of cars each year through their Benicia, California facilities, where they are loaded on to hundreds of rail cars for shipment to points inland as far as Chicago.

In 2009, when the US car market shrank to an annualized 8.5 million units, I flew over the site and it was choked with thousands of cars parked bumper to bumper, rusting in the blazing sun, bereft of buyers.

Then, ?cash for clunkers? hit (remember that?). The lots were emptied in a matter of weeks, with mile long trains lumbering inland, only stopping to add extra engines to get over the Sierras at Donner Pass. The stock market took off like a rocket, with the auto companies leading.

I flew over the site last weekend, and guess what? The lots are full again. During the most recent quarter, demand for new cars raced up to an annual 17 million car rate. Japanese cars are selling so fast in the US that they can?t load them on to trains fast enough.

It is all further evidence that my bullish view on the US economy is correct, that multiple crisis overseas are meaningless, and that the stock market is going to add another 5-10% by the end of the year. The auto industry should lead, especially General Motors (GM) and Ford (F).

As for Tesla (TSLA), better to buy the car than the stock.

Sorry the photo is a little crooked, but it's tough holding a camera in one hand and a plane's stick with the other, while flying through the turbulence of the San Francisco Bay's Carquinez Straight.

Air traffic control at nearby Travis Air Force base usually has a heart attack when I conduct my research in this way, with a few joyriding C-130?s having more than one near miss. 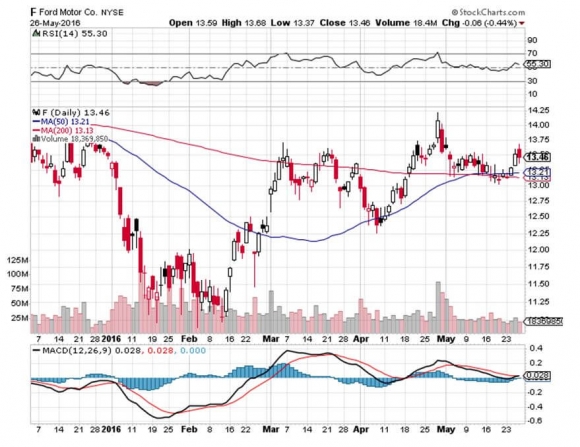 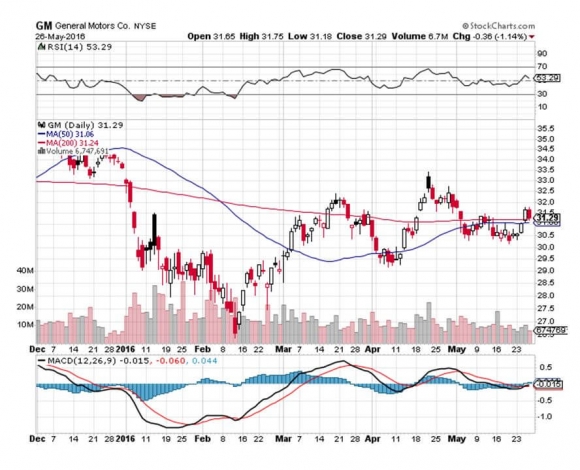 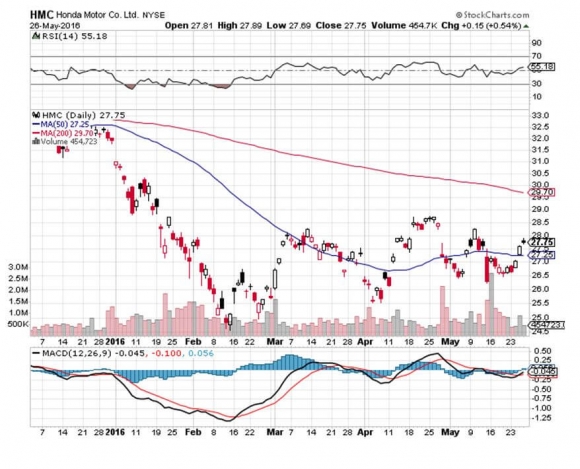 Tesla: Better to Buy the Car than the Stock

10 Reasons Why the Bull Market is Still Alive

The Mad Hedge Dictionary of Trading Slang
Scroll to top