There are very few people I will drop everything to listen to. One of the handful is Daniel Yergin, the bookish founder and CEO of Cambridge Energy Research Associates, the must-go-to source for all things energy.

Daniel received a Pulitzer Prize for The Prize: The Epic Quest for Oil, Money, and Power, a rare feat for a non-fiction book (I?ve never been able to get one).

Suffice it to say that every professional in the oil industry, and not a few hedge fund traders, have devoured this riveting book and based their investment decisions upon it.

Yergin thinks that the fracking and horizontal drilling revolutions have made the United States the new swing producer of oil. There is so much money in the investment pipeline that American oil production will continue to increase for the next six months, by some 500,000 barrels a day.

This new supply will run head on into the seasonal drop in demand for energy, when spring ritually reduces heating bills, but the need for air-conditioning has not yet kicked in.

The net net could be a further drop in the price for Texas tea from the present $45 a barrel, possibly a dramatic one.

Yergin isn?t predicting any specific oil price as a potential floor, as it is an impossible task. While OPEC was a monolithic cartel, the US fracking industry is made up of thousands of mom and pop operators, and no one knows what anyone else is doing. However, he is willing to bet that the price of oil will be higher in a year.

Currently, the 91 million barrel global market for oil is oversupplied with 1 million barrels a day. That includes the 2 million b/d that has been lost from disruptions in Libya, Syria and Iraq.

If the International Monetary Fund is right, and the world adds 3.8% in economic growth this year, we will soak up 1.1 million b/d of that with new demand. In the end, the oil price collapse is a self-solving problem. The new economic growth engendered by ultra low fuel prices eventually drives prices higher.

Where we reach the tipping point, and the oil market comes back into balance, is anyone?s guess. But when it does, prices will go substantially higher. The cure for low prices is low prices.

The bottom line is that there will be a great time to buy oil companies, but it is not yet.

What we are witnessing now is the worst energy crash since the 1980?s, when new supplies from the North Sea, Mexico and Alaska all hit at the same time. The price of oil eventually crashed from $42 to $8.

I remember it well, because Morgan Stanley then set up a private partnership that bought commercial real estate in Houston for ten cents on the dollar. The eventual return on this fund was over 1,000%.

This time it is more complicated. Prices lived over $100 for so long that it sucked in an unprecedented amount of capital into new drilling, some $100 billion worth. As a result, sources were brought online from parts of the world as diverse as Russia, the Arctic, Central Asia, Africa, the Canadian tar sands and remote and very expensive offshore platforms.

Yergin believes that Saudi Arabia can survive for three years with prices at current levels. After that, it will burn through its $150 billion of foreign exchange reserves, and could face a crisis. Clearly, the Kingdom is betting that prices will recover with its market share based strategy before then. They are playing for the long haul.

The transition of power to the new King Salman was engineered by a committee of senior family members, and has been very orderly. However, King Salman, a Sunni, will have his hands full. The current takeover of Yemen by a hostile Shiite minority, the Houthis, is a major concern. Yemen shares a 1,100 mile border with Saudi Arabia.

Daniel says that a year ago, there was a lot of geopolitical risk priced into oil, with multiple crises in the Ukraine, Syria, Libya and Iraq frightening consumers, so trading levitated over $100 for years. Delta Airlines Inc. (DAL) even went to the length of buying its own refiner to keep fuel prices from rising further.

US oil producers have a unique advantage over competitors in that they can cut costs faster than any other competitors in the world. On the other hand, they are eventually going head to head against the Saudis, whose average cost of production is a mere $5/barrel.

A native of my own hometown of Los Angeles, Yergin started his professional career as a lecturer at Harvard University. He founded Cambridge Energy in 1982 with a $7.00 investment in a file cabinet at the Good Will. He later sold Cambridge Energy to the consulting group IHS Inc. for a small fortune. 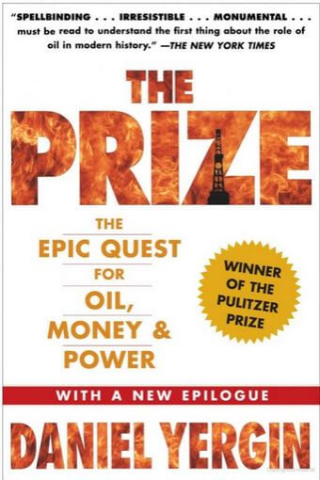 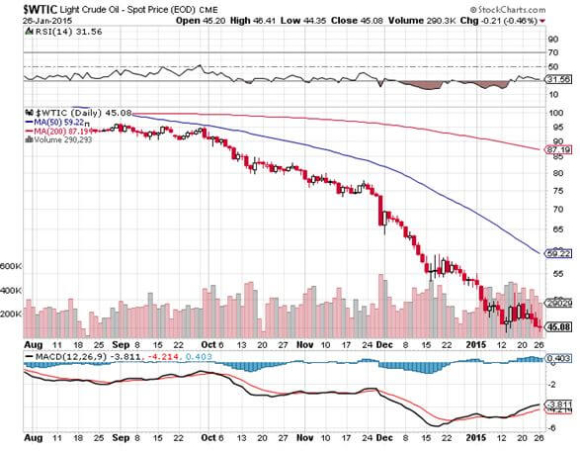 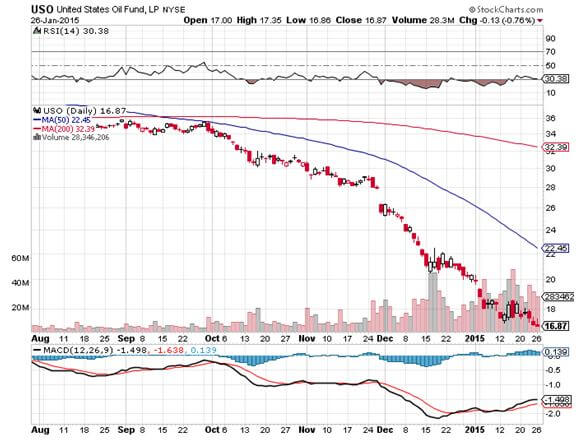 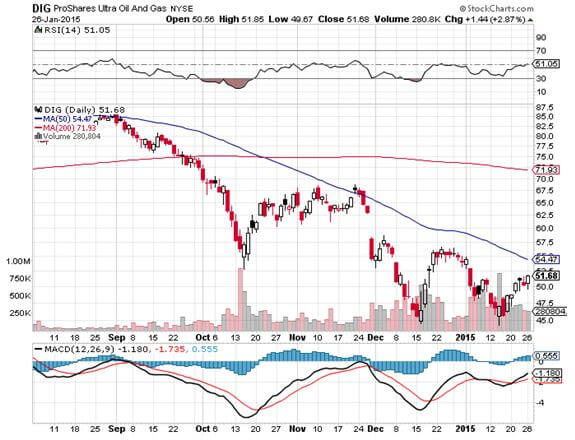 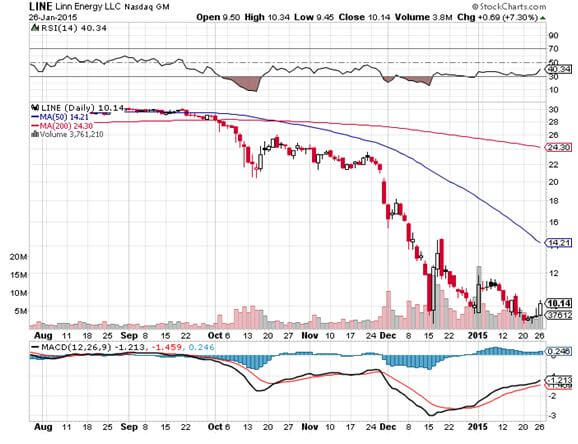