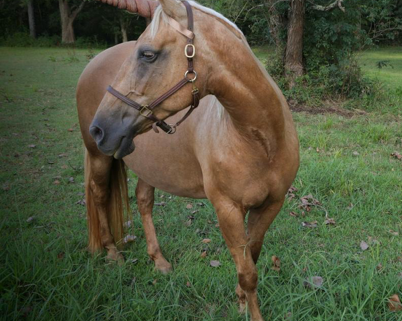 I am always watching for market-topping indicators and I have found a whopper. The number of new IPOs from technology mega unicorns is about to explode. And not by a little bit but a large multiple, possibly tenfold.

Some 220 San Francisco Bay Area private tech companies valued by investors at more than $700 billion are likely to thunder into the public market next year, raising buckets of cash for themselves and minting new wealth for their investors, executives, and employees on a once-unimaginable scale.

Will it kill the goose that laid the golden egg?

Newly minted hoody-wearing millionaires are about to stampede through my neighborhood once again, buying up everything in sight.

That will make 2020 the biggest year for tech debuts since Facebook’s gargantuan $104 billion initial public offering in 2012. The difference this time: It’s not just one company but hundreds that are based in San Francisco, which could see a concentrated injection of wealth as the nouveaux riches buy homes, cars and other big-ticket items.

If this is not ringing a bell with you, remember back to 2000. This is exactly the sort of new issuance tidal wave that popped the notorious Dotcom Bubble.

And here is the big problem for you. If too much money gets sucked up into the new issue market, there is nothing left for the secondary market, and the major indexes can fall by a lot. Granted, probably only $100 billion worth of stock will be actually sold, but that is still a big nut to cover.

The fear of an imminent recession starting sometime in 2020 or 2021 is the principal factor causing the unicorn stampede. Once the economy slows and the markets fall, the new issue market slams shut, sometimes for years as they did after 2000. That starves rapidly growing companies of capital and can drive them under.

For many of these companies, it is now or never. They have to go public and raise new money or go under. The initial venture capital firms that have had their money tied up here for a decade or more want to cash out now and roll the proceeds into the “next big thing,” such as blockchain, healthcare, or artificial intelligence. The founders may also want to raise some pocket money to buy that mansion or mega yacht.

Or, perhaps they just want to start another company after a well-earned rest. Serial entrepreneurs like Tesla’s Elon Musk (TSLA) and Netflix’s Reed Hastings (NFLX) are already on their second, third, or fourth startups.

And while a sudden increase in new issues is often terrible for the market, getting multiple IPOs from within the same industry, as is the case with ride-sharing Uber and Lyft, is even worse. Remember the five pet companies that went public in 1999? None survived.

Some 80% of all IPOs lost money last year. This was definitely NOT the year to be a golfing partner or fraternity brother with a broker.

What is so unusual in this cycle is that so many firms have left going public to the last possible minute. The desire has been to milk the firms for all they are worth during their high growth phase and then unload them just as they go ex-growth.

Also holding back some firms from launching IPOs is the fear that public markets will assign a lower valuation than the last private valuation. That’s an unwelcome circumstance that can trigger protective clauses that reward early investors and punish employees and founders. That happened to Square (SQ) in its 2015 IPO.

That’s happening less and less frequently: In 2019, one-third of IPOs cut companies’ valuations as they went from private to public. In 2019, that ratio has dropped to one in six.

Also unusual this time around is an effort to bring in more of the “little people” in the IPO. Gig economy companies like Uber and Lyft have lobbied the SEC for changes in new issue rules that enabled their drivers to participate even though they may be financially unqualified. They were all hit with losses of a third once the companies went public.

As a result, when the end comes, this could come as the cruelest bubble top of all. 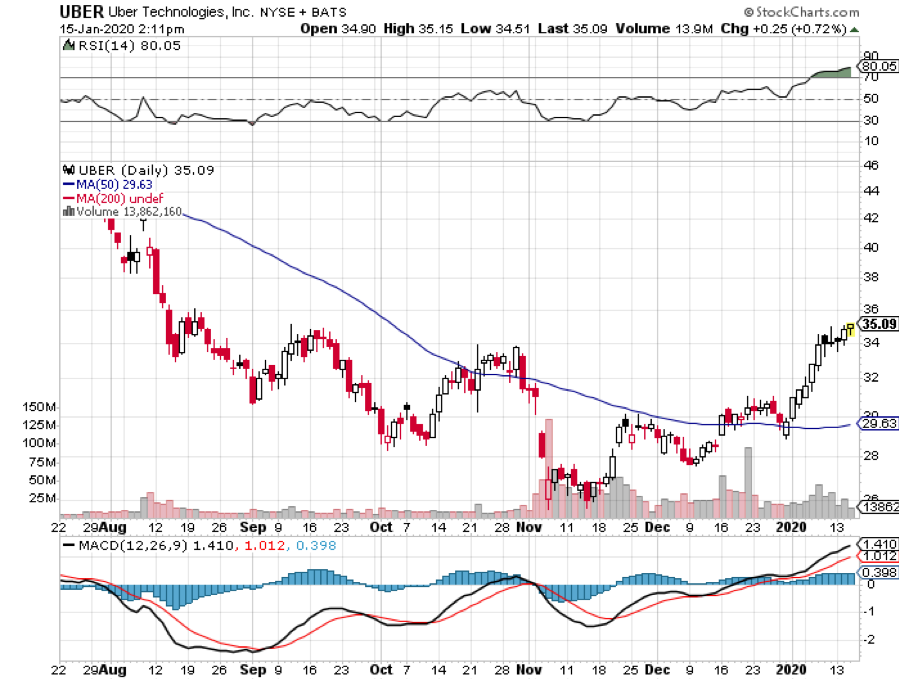 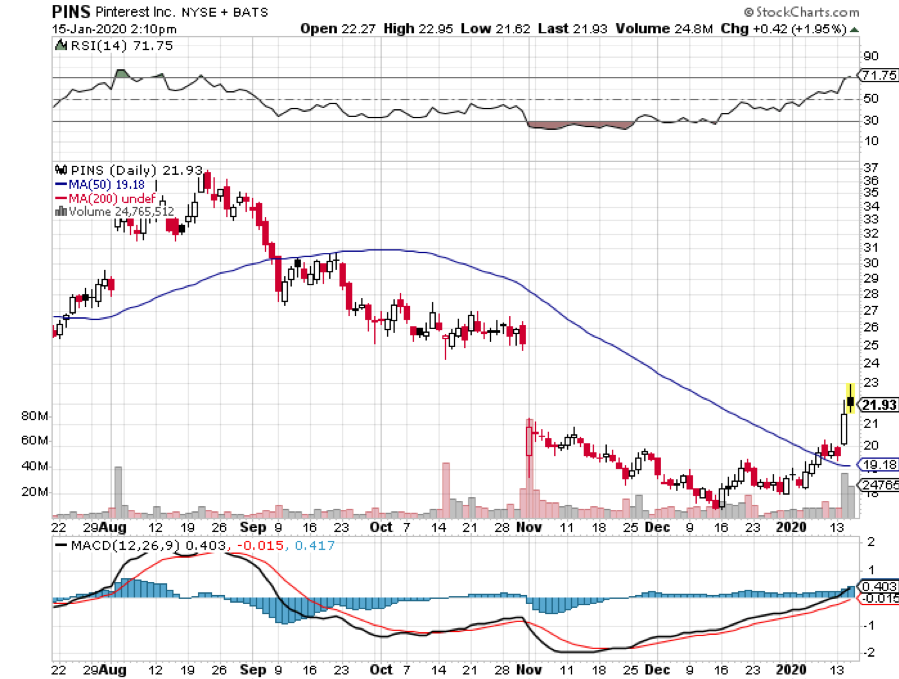 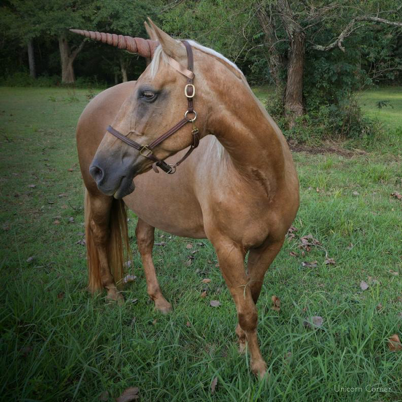