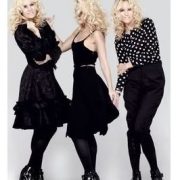 I recently found the chart below showing world tax rates as a percentage of GDP for the past 40 years. Sweden suffers the world’s heaviest tax burden at 51%, compared to only 27% in the US.

The US has among the world’s lowest tax burdens in terms of actual taxes paid which has been falling for the last 15 years.

Listening to TV pundits, you would think we had the world’s highest tax rates. They are dead wrong.

Germany, home to some of the world’s best-run and most profitable companies which make the Fatherland a major exporter, has one of the lowest tax bills.

Iceland sits at the bottom and recently went bankrupt, thanks to an overdose of free-market deregulatory philosophy.

Americans historically have had a very strong resistance to taxation which you can trace back to the libertarian foundations of the country.

The Revolutionary War in which 17 of my known ancestors fought was primarily about taxes.

The top end of the distribution is packed with European nations but you never hear them complain about high tax rates.

Most believe the cost of the social safety net is worth it. Those that don’t move to the US, Monte Carlo, Lichtenstein, or the British Virgin Islands.

Of course, having once been a part owner in a fashion model agency in Stockholm, I can certainly vouch for the advantages of living in the world’s most taxed domicile. Hedge fund profits go a long way there.

Suffice to say, you spend a lot of time indoors in the home of the Vikings, especially in the winter.

Things could be worse. 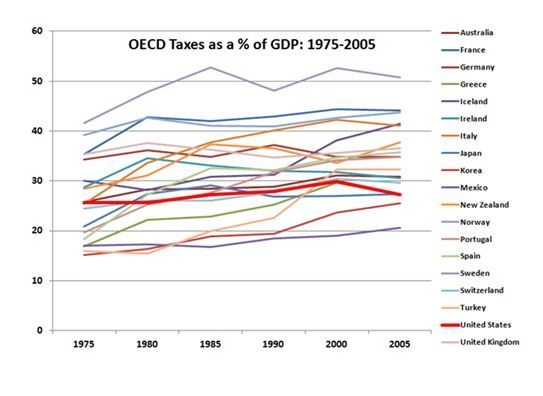 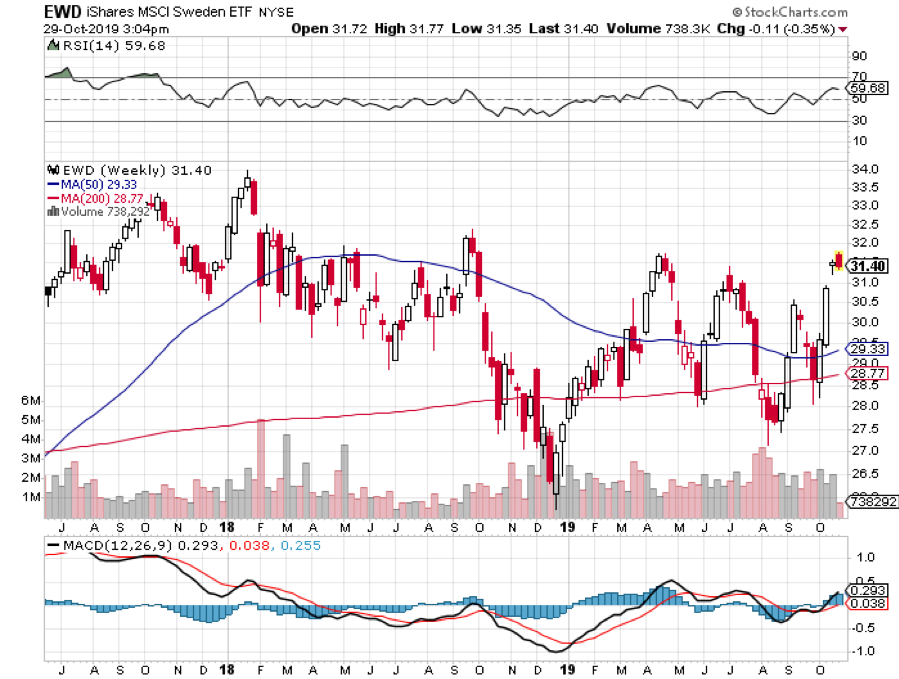 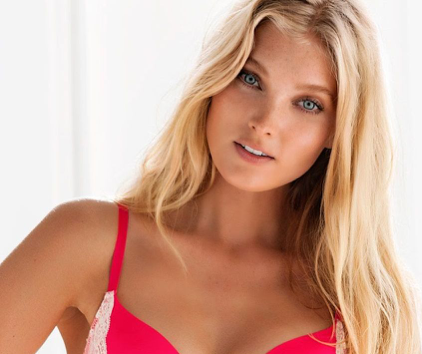 Well, Maybe It’s Not So Bad After All

How to Execute a Vertical Bull Call Spread
Scroll to top