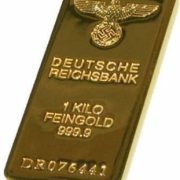 Loyal followers of the Mad Hedge Fund Trader are well aware that I have been bearish on gold for the past five years.

However, it may be time for me to change that view.

A number of fundamental factors are coming into play that will have a long-term positive influence on the price of the barbarous relic. The only question is not if, but when the next bull market in the yellow metal will begin.

All of the positive arguments in favor of gold all boil down to a single issue: they?re not making it anymore.

Take a look at the chart below and you?ll see that new gold discoveries are in free fall. That?s because falling prices have caused exploration budgets to fall off a cliff.

Gold production peaked in the fourth quarter of 2015, and is expected to decline by 20% for the next four years.

The industry average cost is thought to be around $1,400 and ounce, although some legacy mines can produce for as little as $600. So why dig out more of the stuff if it means losing more money?

It all sets up a potential turn in the classic commodities cycle. Falling prices demolish production, and wipe out investors. This inevitably leads to supply shortages.

When the buyers finally return, there is none to be had and price spikes can occur which can continue for years. In other words, the cure for low prices is low prices.

It can take ten years to get a new mine started from scratch by the time you include capital rising, permits, infrastructure construction, logistics and bribes. It turns out that the brightest prospects for new gold mines are all in some of the world?s most inaccessible, inhospitable, and expensive places.

Good luck recruiting for the Congo!

That?s the great thing about commodities. You can?t just turn on a printing press and create more, as you can with stocks and bonds.

Take all the gold mined in human history, from the time of the ancient pharaohs to today, and it could comprise a cube 63 feet on a side. That includes the one-kilo ($38,720) Nazi gold bars stamped with German eagles upon them, which I saw in Swiss bank vaults during the 1980?s.

In short, there is not a lot to spread around.

The long-term argument in favor of gold never really went away. That involves emerging nation central banks, especially those in China and India, raising gold bullion holdings to western levels. That would require them to purchase several thousand tonnes of the yellow metal!

So watch the iShares Emerging Market ETF (EEM). A bottom there could signal the end of the bear market for gold as well.

Sovereign wealth funds from the Middle East have recently been dumping gold to raise money. The collapse of oil prices has made it impossible to meet their wildly generous social service obligations.

Hint: governments in that part of the world that fail to deliver on promises are often taken out and shot.

When this selling abates, it also could well signal the final low in gold. That?s why I have been strongly advising readers to watch the price of Texas tea careful, as both it an gold should bottom on the same day.

Let me throw out one more possibility for you to cogitate over. Another big winner of rising precious metal prices is residential real estate, which people rush to buy as an inflation hedge. Remember inflation? 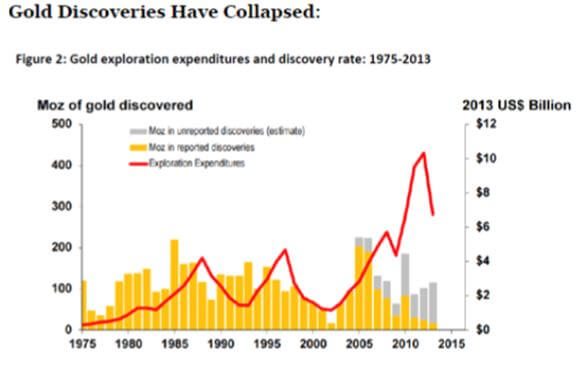 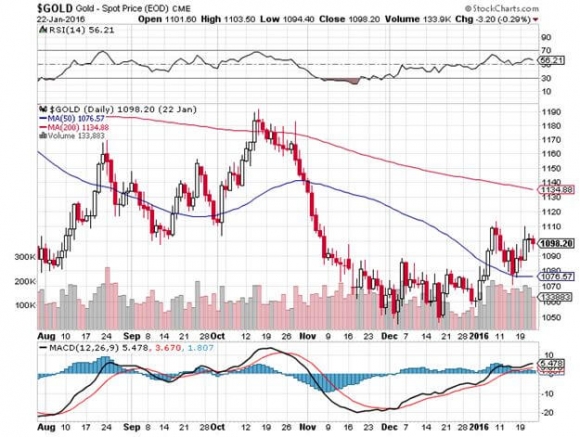 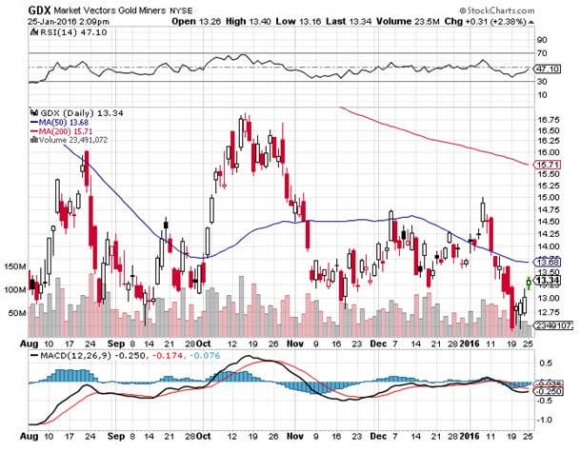 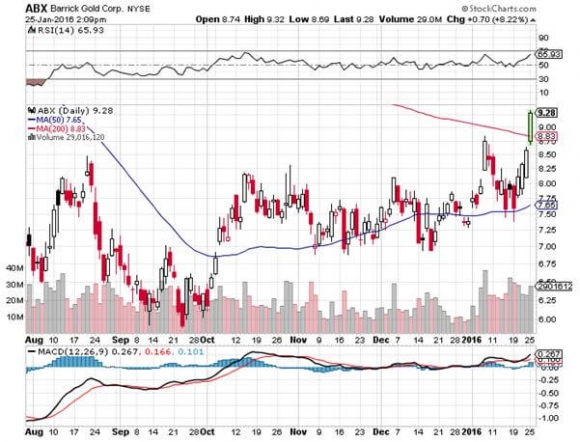 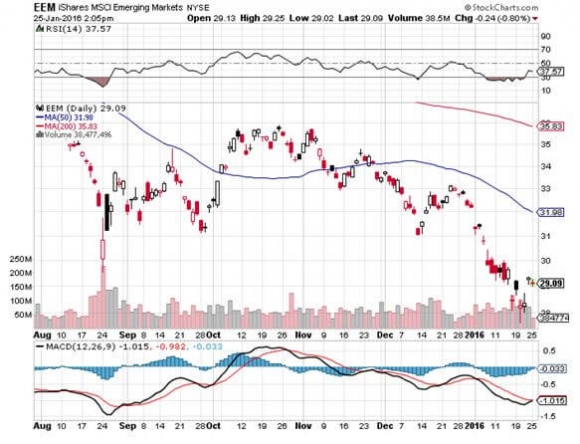 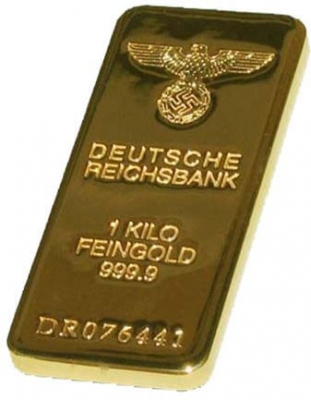