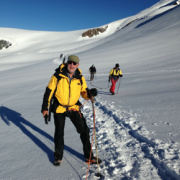 Here is your generous helping of alphabet soup. If you look very closely, you can find some bay leaves, oregano, black pepper, and lots of V’s, W’s, U’s, and L’s.

Now, let’s play a game and see who can pick the letter that most accurately portrays the current economic outlook.

Here is a code key:

V – the very sharp collapse we saw in Q1 and Q2 is followed by an equally sharp recovery in Q3 and Q4.

U – The economy stays at the bottom for a long time before it finally recovers.

The question is, in which of these forecasts should we invest our investment strategy?

For a start, you can throw out the “L”. Every recession flushes out a covey of Cassandras who predicts the economy will never recover. They are always wrong.

I believe what we are seeing play out right now is the “W” scenario. This is the best cash scenario for traders, as it calls for a summer correction in the stock market when we can load the boat a second time. If you missed the March low you will get a second bite of the Apple.

With corona cases soaring nationwide, and deaths skyrocketing, it is safe to write off the “V” recovery scenario.

If I’m wrong, we will get a “U”, a longer recovery. This cannot be dismissed lightly as the unemployment rate is about to take off as the PPP money runs out, state unemployment benefits are exhausted, and mass evictions ensue.

If I limited the outlook to only four possible scenarios, I’d be kidding you. The truth is far more complicated.

Each industry gets its own letter of the alphabet. Technology, some 27% of total stock market capitalization gets no letter at all because it is thriving, thanks to the global rush to move commerce online. That explains the single-minded pursuit of this sector by investors since the market 23 bottom.

Hotel chains like Hyatt Hotels (H) and casinos like Wynn Resorts (WYNN) get a “U” because they will recover after a long period of suffering. As for Movie theaters like AMC Entertainment Holdings (AMC) and restaurant chains such as Darden Restaurants (DRI), they get an “L” because it is hard to see any sustainable recovery before widespread use of a vaccine.

Weekly Jobless Claims remained at Historic Levels, at 1.3 million, reaching a total of 51 million since the pandemic began. We are about to see a huge surge in the unemployment rate as PPP money and state unemployment benefits run out. Without help from the federal government, millions will be thrown out on the street.

Tesla hit $1,800, up $255, on the news they may join the S&P 500 forcing a ton of institutional buying. Its market capitalization is now a staggering $330 billion, more than the entire global car industry combined. They also cut Model Y prices by $3,000, from $53,000 to $50,000, in another effort to keep new entrants at bay. The model Y is expected to be the biggest seller in history, hence the ballistic move in the shares now. Close your eyes and keep buying (TSLA) on dips.

Tesla is dead, long live Tesla, says Morgan Stanley analyst Adam Jonas. The big upside here will not be in (TSLA) itself, but in supplier companies such as ST Microelectronics, NXP Semiconductors (NXPI), Cree (CREE), and China’s CATL. Jonas, an early Tesla bull, still maintains a $3,000 target, but that is now only a double from here, a far cry from the 110X move behind us off the post IPO low.

5G cell phones could offset Corona losses to the global economy, or so says a French economic research institute. Productivity improvement alone could be worth $2.2 trillion a year. The big winner? Apple (AAPL). Is this really why stocks are going up so fast?

California shut down again as hospital emergency rooms approach capacity. All indoor business has ceased for a state that accounts for 21% of US GDP. The Golden State saw 8,357 new cases on Sunday. Unfortunately, it gives more credence to my “W” shaped recovery for the economy. Stocks noticed about three hours into the Monday session, diving 550 points. It’s not me! I tested negative last week.

Homebuilders saw the best June in history, up 55% YOY. Builders and supplies are now in short supply and prices are rising sharply. New homes are being favored over existing ones, which can’t be viewed through standardized virtual presentations. Keep buying (LEN), (KBH), and (PHM) on dips as the gale-force Millennial tailwind continues unabated.

Homebuilder Confidence jumped back to pre-pandemic levels, up a massive 14 points to 72. The golden age for the sector is just beginning as Millennials working in tech move to the burbs where the home office rules. Lumber is in short supply, thanks to Trump’s tariffs with Canada, so prices just hit a two-year high. Keep buying.

We may get our fifth stimulus bill next week, as the Senate attempts to protect corporations from Covid-19 liability. Almost all of the $3 trillion in stimulus so far has ended up in the stock market, and another trillion can only be bullish.

Moderna claimed success with a true Covid vaccine, with 100% results in a 45-person human trial. (MRNA) soared by 15% on the news. A late July trial will involve 30,000. The company has never produced a product before using its RNA technology. Keep buying biotechs on dips. I’m long (SGEN), (ILMN), and (REGN). Dow futures up 300 in Asia on the news.

US air travel was down 89% in May, YOY. Whatever recovery you’re seeing in the economy it’s not happening here. I’m 200,000 miles a year guy and I probably won’t go near a plane until 2022. Avoid all airline stocks on pain of death. There are much better fish to fry.

Apple won a European antitrust case big time, ducking a massive 14.4 billion fine. Stock was up $7 on the news and is rapidly approaching my two-year target of $400. It’s yet another case of “not invented here.” European regulators jealous of American success constantly assault US big tech. They view it as just another cost of doing business.

US budget deficit soared to $867 billion in June, taking it to an unprecedented $10.4 trillion annual rate. The national debt will rocket by 50% this year. Your grandkids are going to have a monster bill to pay. Keep selling every rally in the US dollar (UUP) and the bond market (TLT) and buy gold (GLD).

When we come out the other side of this, we will be perfectly poised to launch into my new American Golden Age, or the next Roaring Twenties. With interest rates still at zero, oil cheap, there will be no reason not to. The Dow Average will rise by 400% or more in the coming decade.

My Global Trading Dispatch enjoyed another sizzling week, up a red hot +2.73%. My eleven-year performance rocketed to a new all-time high of 384.54%. A triple weighting in biotech did the heavy lifting. A four-day short position in the bond market (TLT) was the icing on the cake.

The only numbers that count for the market are the number of US Coronavirus cases and deaths, which you can find here. It’s jobs week and we should see an onslaught of truly awful numbers.

On Wednesday, July 22, at 7:30 AM EST, the all-important Existing Home Sales for June are published. Amazon (AMZN) and Thermo Fisher Scientific (TMO) report earnings. At 10:30 AM EST, the  EIA Cushing Crude Oil Stocks are out.

As for me, I have been going down memory lane looking at my old travel photos because that’s all I can do in quarantine.

I am now banned in Europe.

So are you for that matter. In fact, there are very few countries in the world that will accept an American visitor. With the world’s highest Covid-19 infection, rates we are just too dangerous to have around. This is tough news for a guy who usually travels around the world once or twice a year.

It’s not the first time I have been banned from a country.

During the 1980s, The Economist magazine of London sent me to investigate the remote country of Nauru, one-half degree south of the equator in the middle of the Pacific Ocean. They had the world’s highest per capita income due to the fact that the island was entirely composed of valuable bird guano.

During an interview with the president, I managed to steal a top-secret copy of the national budget. I discovered that the president’s wife had been commandeering aircraft from Air Nauru to go on lavish shopping expeditions in Sydney, Australia where she was blowing $200,000 a day, all at government expense.

It didn’t take long for missing budget to be found. I was arrested, put on trial, sentenced to death for espionage, and locked up to await my fate.

Then one morning, I was awoken by the rattling of keys. The editor of The Economist in London had made a call. I was placed in handcuffs and placed on the next plane out of the country. When I was seated next to an Australian passenger, he asked “Jees, what did you do mate, kill someone?” On arrival, I sent the story to the Australian papers (click here for the story).

I have not been back to Nauru since. 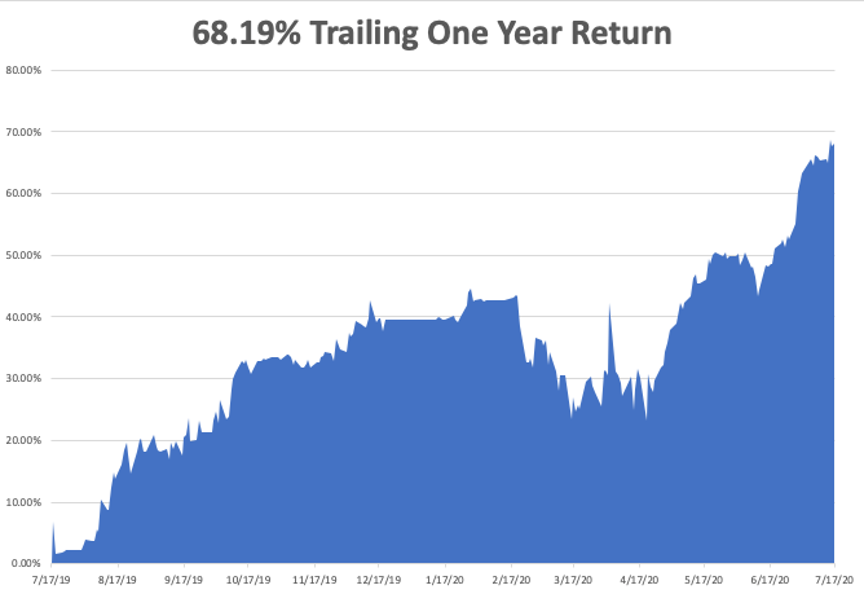 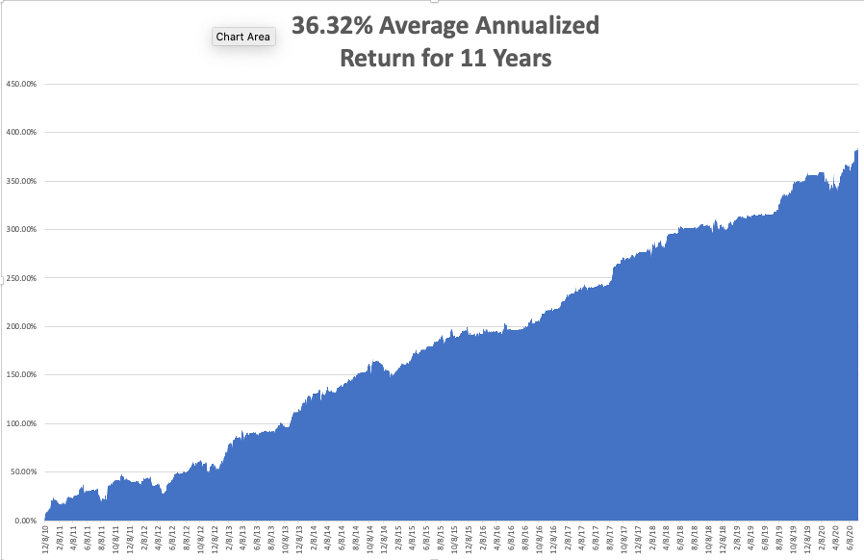 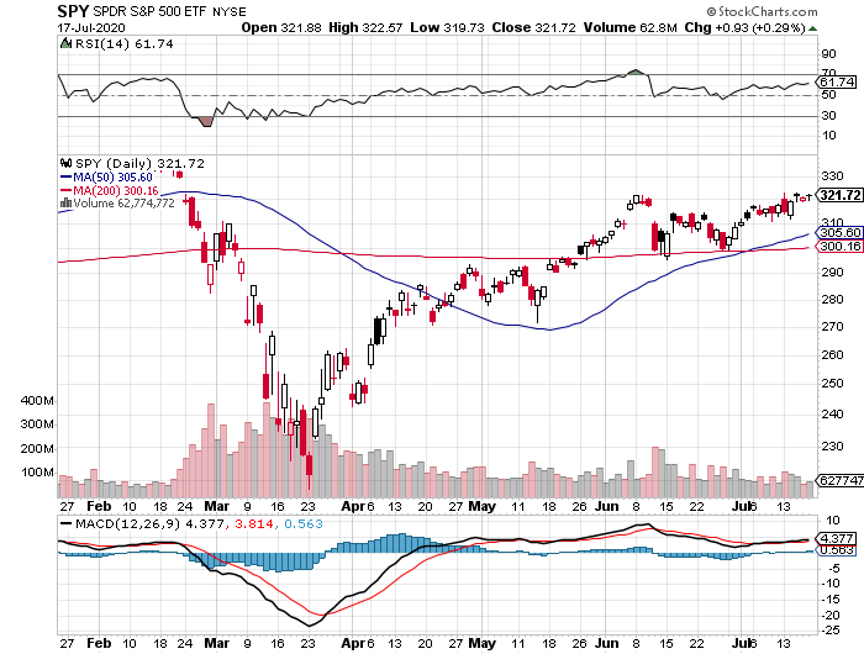 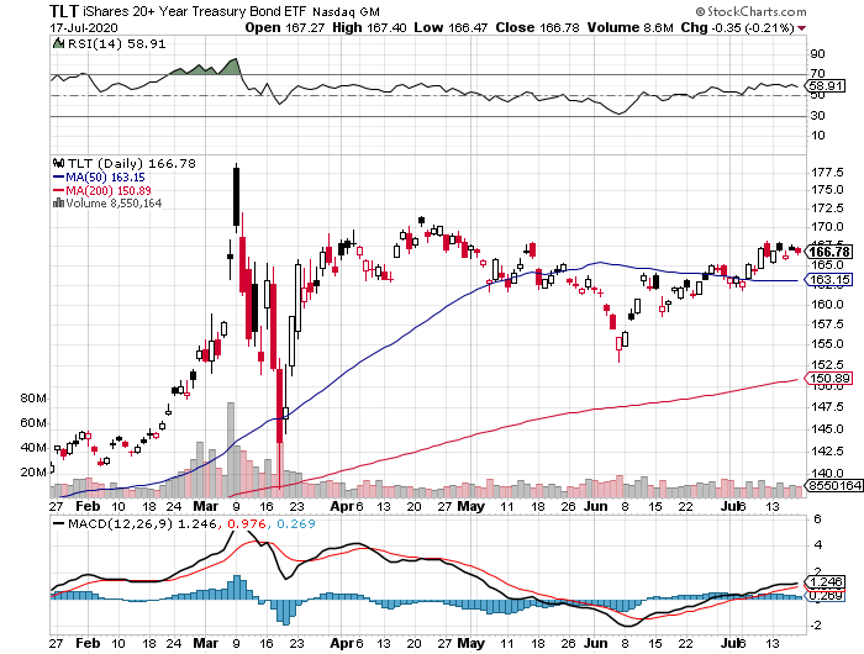 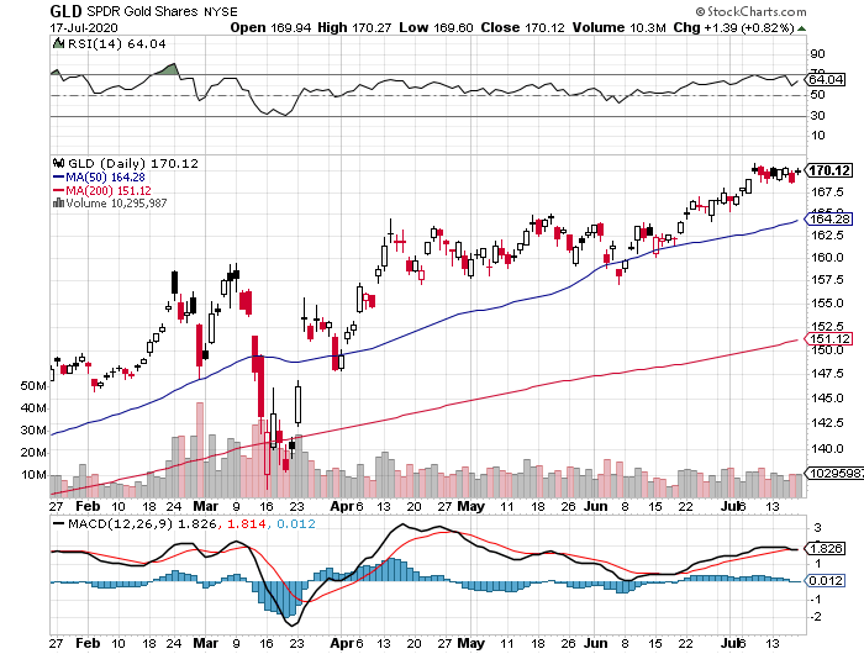 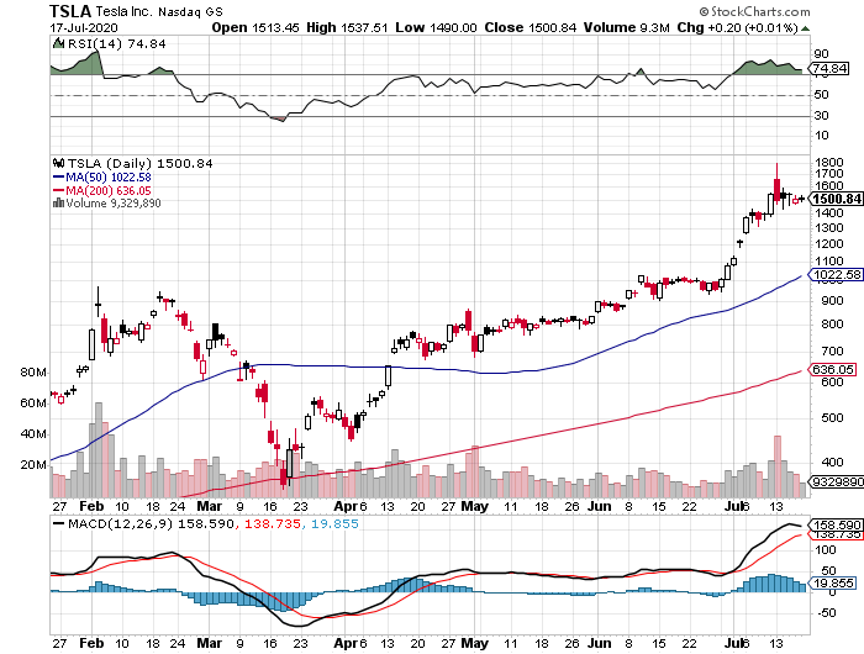 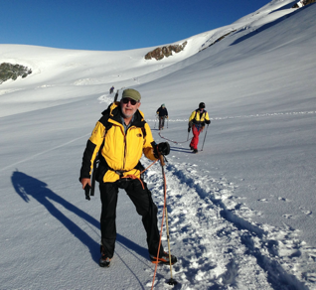 Climbing the Matterhorn in 2019