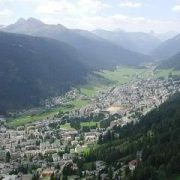 When I was a director of one of the largest banks in Switzerland, I found myself a frequent visitor to the Alpine village of Davos. The conference is one of those things that you only want to do once. It’s too boring.

In years gone by, we provided the loans to the Canton of Graubünden needed to build the lifts and gondolas in Davos to develop it into a world-class ski resort and watering hole for the wealthy.

Without that money, Davos would have remained a small mountain hamlet on the way to long established St. Moritz, possibly not even warranting its own train station.

Instead of renting out hotel suites for $10,000 a day, the residents would be filling their days cutting hay, milking cows, and making goat cheese. Generous government subsidies would keep the village in the green.

Thanks to our largess, I received a lifetime ski lift ticket there which I still use on occasion.

My friend, the intrepid New York Times reporter Andrew Ross Sorkin tells me that the minimum cost to attend the exclusive World Economic Forum for membership and a single ticket is $71,000.

That just gets you general admission. If you hail from an up and coming emerging market like China, you get a break on the price.

To join some of the private discussion groups, you need to upgrade to a $156,000 package. More exclusive access can be had for “Strategic Partners” for prices ranging up to $696,000 after the latest price increase and Swiss franc revaluation.

That does not include the cost of travel, meals, and accommodation which are stratospheric now that the Swiss franc is more valuable than a US dollar (I remember when it was 3:1). $75 for a hamburger? No problem!

Certainly, you can gain many of the insights found in Davos by simply reading this newsletter at a much lower price. I can get more information from the high and the mighty by chatting over the phone for five minutes than engage in a media scrum in the mountains.

Do you suppose they still have a Youth Hostel in Davos? 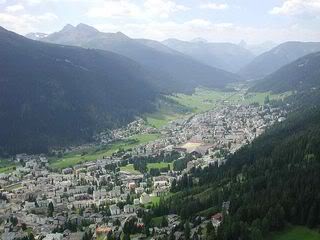 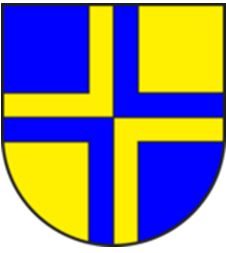