No government interaction means the duopoly of digital ads continues as is and investors cannot be short Facebook unless massively hedged on a short-term trade.

CEO of Facebook Mark Zuckerberg and his data leak-optimizing tech company is at it again with plans to roll out an online dating feature on the Facebook platform.

The new business is coined “Facebook Dating” which is the new façade in which Facebook will gouge your personal data in every shape and form possible so Mark Zuckerberg can add to his plethora of gaudy mansions that dot Hawaii, Palo Alto and Lake Tahoe.

It’s nuts that most people still subscribe to Facebook’s unfair terms, but this takes it up a few notches higher by gifting the company access to the most personal of personal content that a person holds dear to his heart.

Facebook, as usual, has the marketing spinners putting out the misleading reasons to join such as starting “meaningful relationships” which shows that Facebook has shrugged off any type of personal data scrutiny to double down on this new data business.

As it stands, their cryptocurrency business looks as if the momentum has been hijacked for the moment as regulatory issues could stand in the way of that, but dating online is the lower hanging fruit.

This is Facebook’s master plan for integrating Instagram before the anti-trust regulators deem the company anti-competitive.

Some of the risk involved is the alienation of a younger Instagram audience by forcing Facebook integration down their throats.

This will unhinge a few of the Instagram diehards but on the flip side, it could cause more engagement by an older Facebook seeking their partner on a younger Instagram world, meaning more ad dollars.

On the business side of things, Facebook has every incentive to try this and even lusting to get into many other short-term engagement tricks and gimmicks by moving into marginal industries.

It is no secret that quite possibly, the best place to get opioids is on Facebook’s platforms.

Until the government does something meaningful, Facebook will run wild trying to create these types of engagement cesspool businesses out of thin air.

The imminent collateral damage is Match Group, Inc. (MTCH) cratering over 6% now that a FANG is a direct competitor.

I wouldn’t want to be in their offices today. 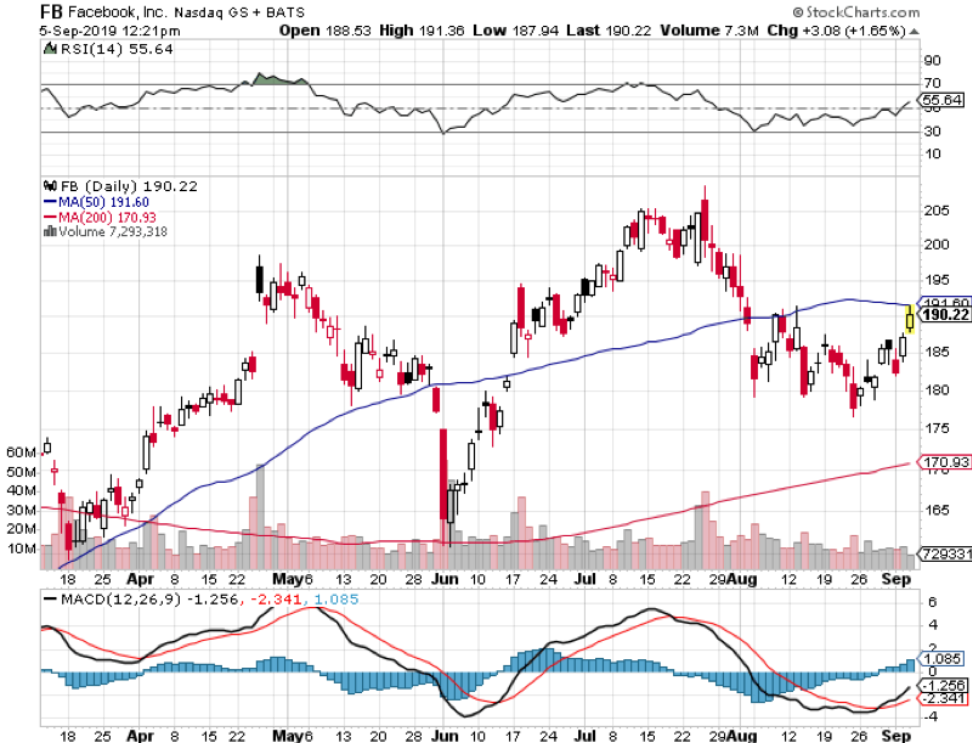