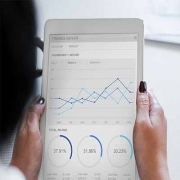 How about if I told you there was a relatively low-risk trade setting up that offered a 500% return? Would it help if I told you it was in the world’s most liquid market?

In reality, I’m talking about the US Treasury bond market.

I’m not saying you should add this position right now. Nor am I advocating that you bet the ranch on this one. But there is one hell of a trade setting up in the bond market over the next year or so.

Let’s go through what Albert Einstein used to call a “thought experiment.”

This is not some pie-in-the-sky, Armageddon type scenario. This in fact was the level of interest rates that prevailed only nine months ago in December. The nice thing about seeing interest rates on the way down, you always get to revisit them again on the way up.

I can pretty much guarantee you that when the (TLT) skyrockets to $200, celebrity commentators on CNBC, analysts at JP Morgan, and strategists at Seeking Alpha will be running around with their hair on fire screaming that the next stop is at $300. That’s always how things end.

Not only that, you might get the chance to put these on for several months in a row, in which case you will have multiple 500% gains in a row lining up.

Like I said, there is one heck of a trade setting up. All you have to do is be patient. 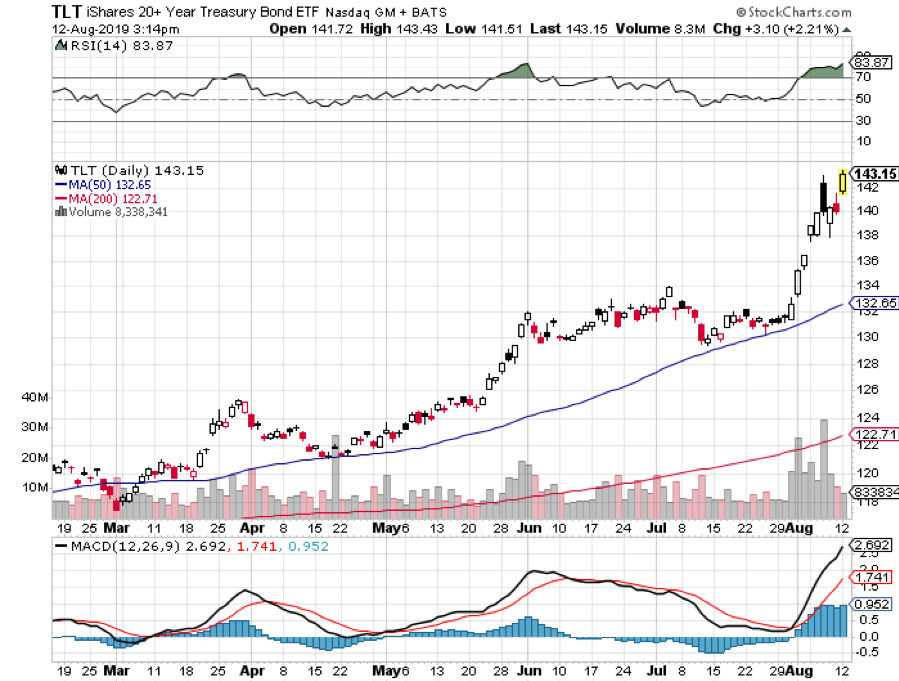 How to Buy a Solar System