Here are the long-winded, feeble bunch of excuses I promised you.

I have broken every rule in my trading book hanging on to my position in the (TBT) for the past four months. I ignored my own stop losses. I listened to the morons on TV saying interest rates were about to spike up. I took the pile of charts that were telling me there was no bottom in sight, and deliberately lost them behind the radiator.

I even listened to the Fed signaling me with an emergency flare gun that they would raise rates in June.

As a result, I have been punished. Not too severely though, for I did follow one cardinal rule: I kept the position small. I did not double, triple and quadruple up, as many in the hedge fund industry have done.

As a result, I am merely suffering a thrashing in the woodshed, the kind my grandfather used to give me when he caught me shooting out the lights with my .22 rifle on our ranch in Indio, California. This is not a beheading, nor even a water boarding, and not a scintilla of an existential threat.

Still, a $14, 25% loss on a single position is no laughing matter. It?s about as welcome as a slap in the face with a wet mackerel. This is all proof that after 45 years in this business, I can still make the mistakes of a first year intern that was only hired for her good looks, shapely figure and loose morals.

If you told me that US GDP growth was 5%, unemployment was at a ten year low at 5.6%, and energy prices had just halved, I would have pegged the ten-year Treasury bond yield at 6.0%. The US economy created 2.9 million jobs in 2014, the most since 1999. Full employment is now almost a gimme.

You might as well take your traditional economic books and throw them in the trash. Apologies to John Maynard Keynes, John Kenneth Galbraith, and Paul Samuelson. It is yet another indication that this market has an insatiable need to teach an old dog new tricks.

After turning a blind eye to the writing on the wall, it?s time for me to read it out to you loud and clear.

The collapse of the German bond market is the big deal here. With the European economy in free fall, and doubts remaining about the ability of quantitative easing to work there under any circumstances, investors are assuming the future demand for money on the beleaguered continent will be zero.

German 10 year bond yields at 0.45% and still falling make 10 year US Treasuries at 2.00% appear the bargain of the century. Governments and hedge funds alike can buy US paper, sell short European paper against it, hedge out the currency risk, and lock in a risk free 1.55% a year for ten years. Sounds like a deal to me.

Multiply this by trillions of dollars and you can see what the problem is.

The other big deal here is the price of oil. I will reiterate my belief that if Texas tea stays down at the $40 handle, it is worth not just a 10% gain in stocks, but a double. The flipside is that interest rates stay far lower for longer than anyone expects, even including the Fed.

People just don?t understand how far reaching the impact of oil prices is. This heralds an entire new leg in the deflation story, one that could continue for years. It completely rules out any chance of a hike in interest rates this year. It is also fantastic news for the US bond market, and terrible for the (TBT).

If you want to add a third strike against continuing with a short bond position, look no further than the string US dollar. Investors around the world are pouring money into the greenback for a host of reasons. What do they do with the dollars when they get here? Buy bonds.

For more depth on why I totally missed the boat on bonds, please click here for ?10 Reasons Why I Am Wrong on Bonds?.

There are also opportunistic issues to consider here.

With implied volatilities on options sky high here, I can slap on almost any other options position and make back my 2.5% loss on the (TBT) in a couple of weeks. So there is no point in tying up 10% of my portfolio in a position that is dying a death of a thousand cuts.

Also, If you have been short the Euro (FXE), (EUO) and the Japanese yen (FXY), (YCS) after the past seven months, as I begged you to do, you have already more than made back the money. 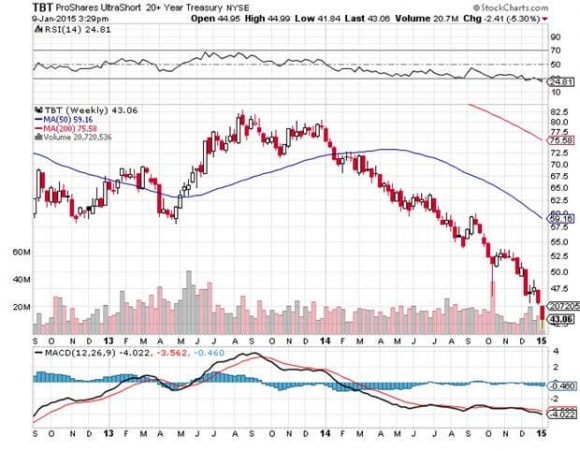 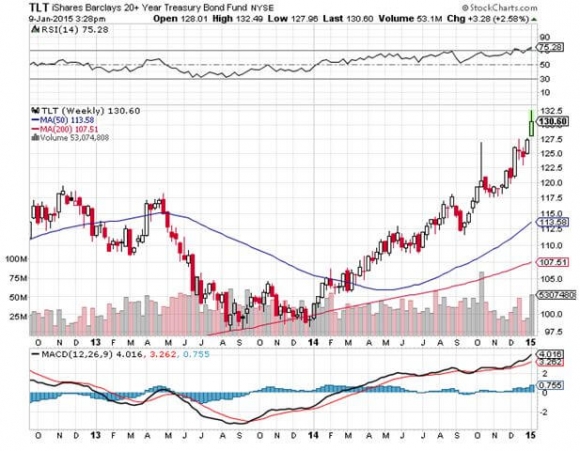 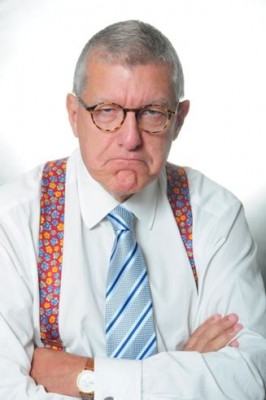