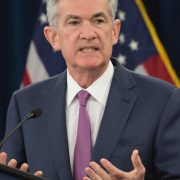 The Fed’s medium-term target rate is now zero. Take a 1.75% inflation rate, subtract a 1.75% overnight rate and you end up with a real interest rate of zero. The fact that we have real economic growth also at zero (1.75% GDP – 1.75% inflation) makes this easier to understand.

That means there will be no more interest rate cuts by the Fed for at least six more months. All interest rate risks are to the downside. There is no chance whatsoever of the Fed raising rates in the foreseeable future with a growth rate of 1.75%. It will also take a substantial fall in the inflation rate to get rates any lower than here.

That may happen if the economy keeps sliding slowly into recession. Net net, this is a positive for all risk assets, but not by much.

I regard every Fed day as a free economics lesson from a renown professor. Over the decades, I have learned to read through the code words, hints, and winks of the eye. It appears that the thickness of the briefcase no longer matters as it did during Greenspan. No one carries around paper anymore during the digital age.

I then have to weed through the hours of commentary that follows by former Fed governors, analysts, and talking heads and figure out who is right or wrong.

In the meantime, the “Curse of the Fed” is not dead yet. The ferocious selloffs that followed the last two Fed rate cuts didn’t start until the day or two after. That’s what the bond market certainly thinks, which rallied hard, a full two points, after the announcement.

All of this provides a road map for traders for the coming months.

The Santa Claus rally will start after the next dip sometime in November. Buy the dip and ride it until yearend. The Mad Hedge Market Timing Index at 75, the bond market (TLT), the Volatility Index (VIX) and the prices of gold (GLD), silver (SLV), and the Japanese yen (FXY) are all shouting this should happen sometime soon.

I hope this helps. 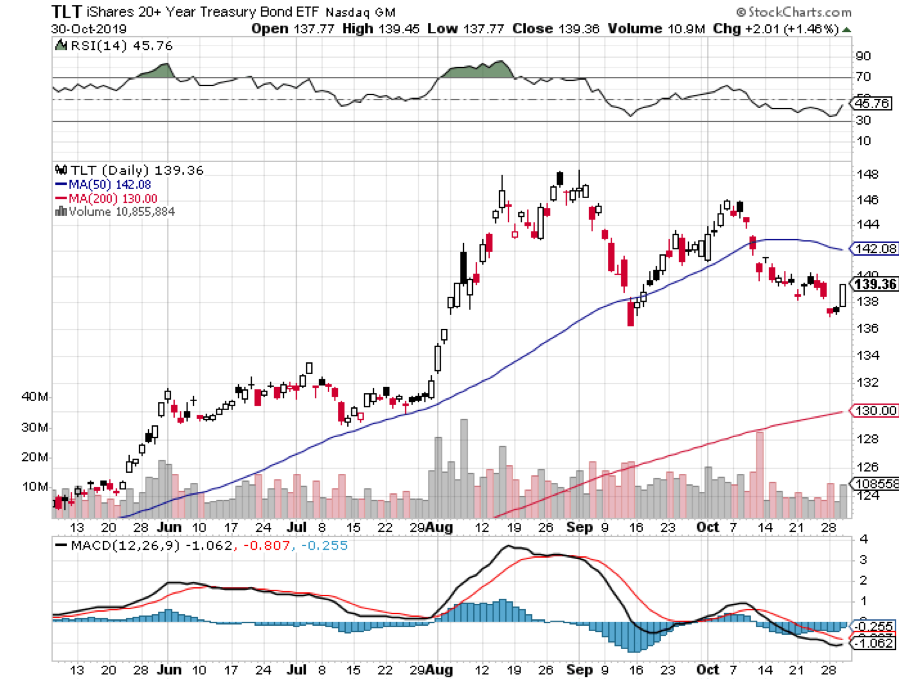 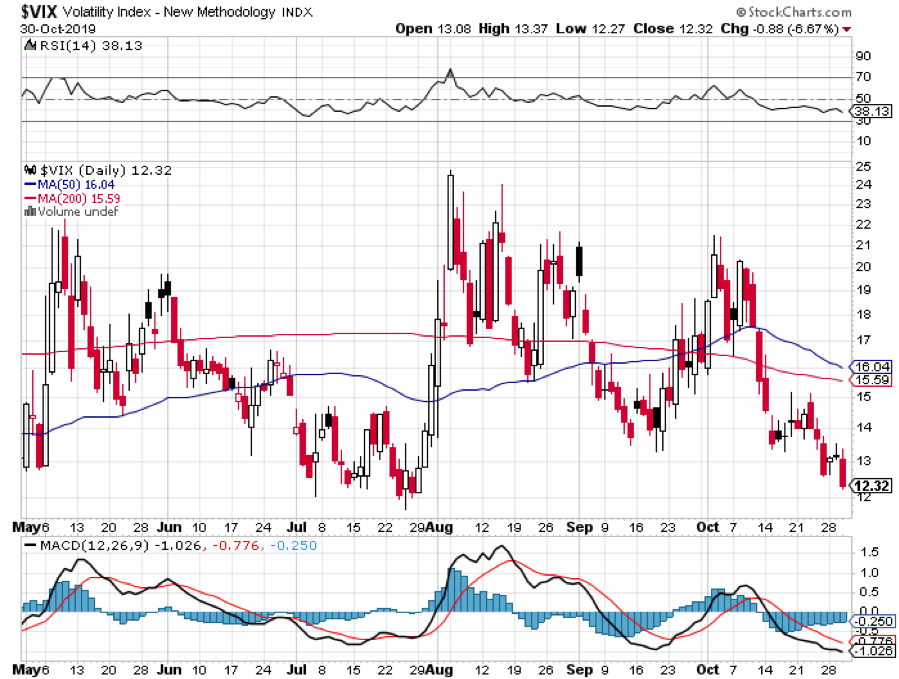 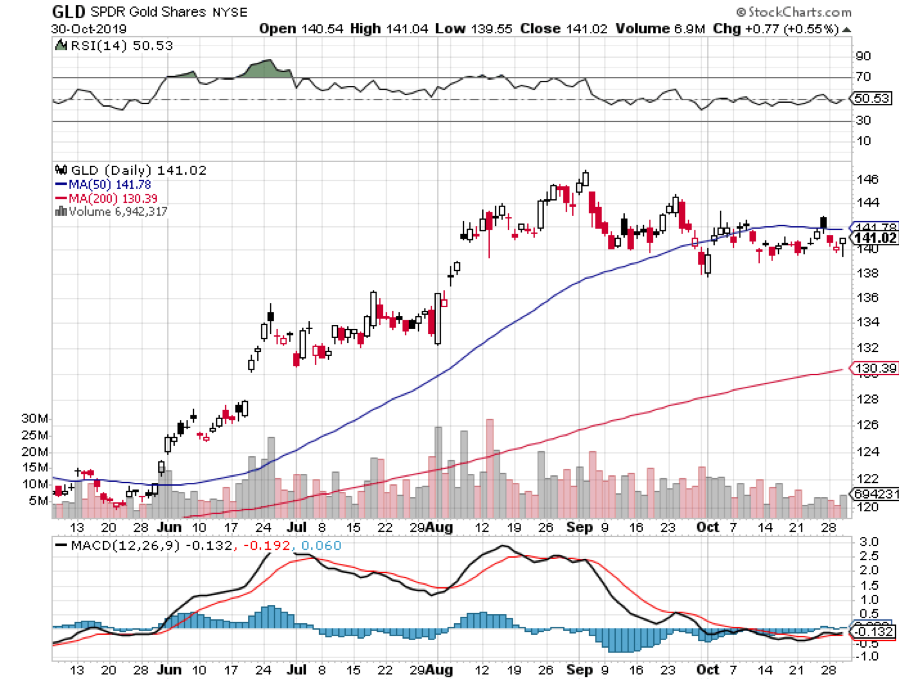 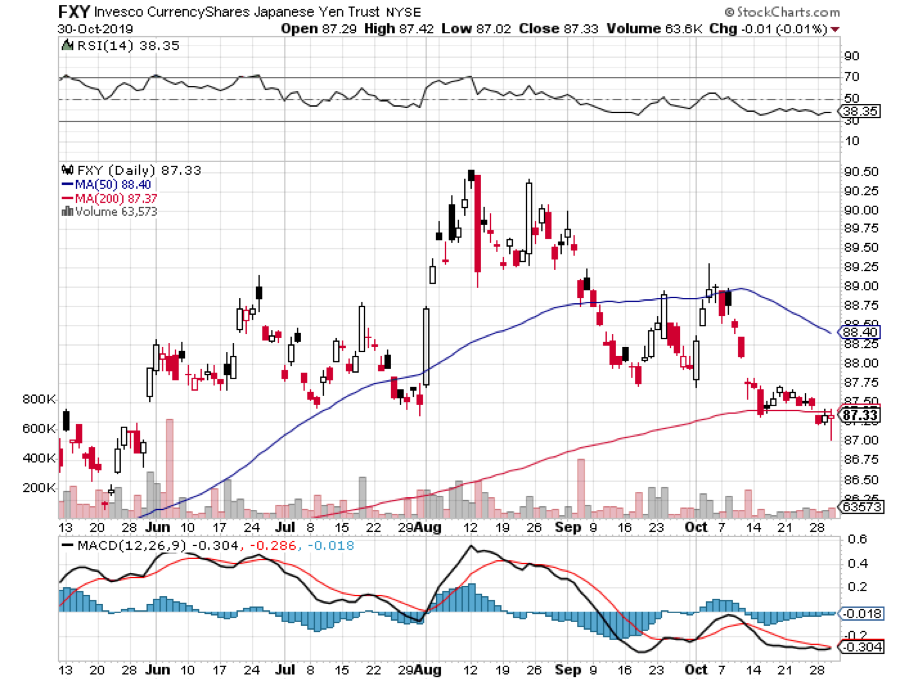 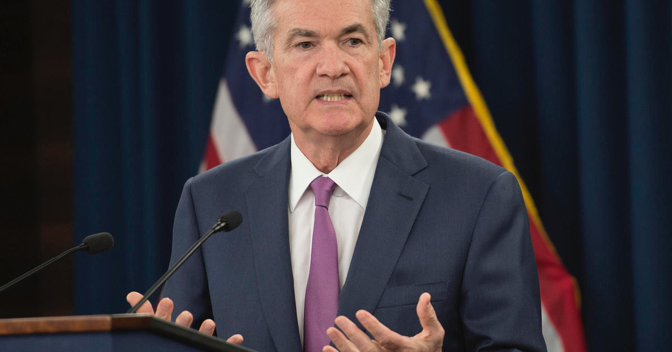 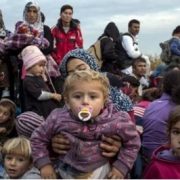 11 Surprises that Could Destroy This Market? 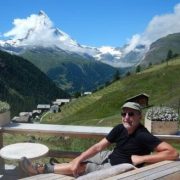 Charts Are Breaking Down All Over

How to Trade the Friday Options Expiration