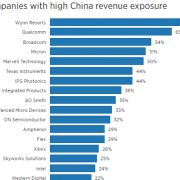 In the most recent investor day, current CEO of Intel (INTC) Bob Swan dived into the asphalt of failure below confessing that the company would have to guide down $2.5 billion next quarter, 25 cents, and operating margins would shrink by 2 points.

This is exactly the playbook of what you shouldn’t be doing as a company, but I would argue that Intel is a byproduct of larger macro forces combined with poor execution performance.

Nonetheless, failure is failure even if macro forces put a choke hold on a profit model.

Swan admitted to investors his failure saying “we let you down. We let ourselves down.”

This type of defeatist attitude is the last thing you want to hear from the head honcho who should be brimming with confidence no matter if it rains, shines, or if a once in a lifetime monsoon is about to uproot your existence.

In Swan’s spiffy presentation at Intel’s investors day, the second bullet point on his 2nd slide called for Intel to “lead the AI, 5G, and Autonomous Revolution.”

But when the company just announces that its 5G smartphone products are a no go, investors might have asked him what he actually meant by using this sentence in his presentation.

The vicious cycle of underperformance leads back to Intel seriously losing the battle of hiring top talent, and purging important divisions is indicative of the inability to compete with the likes of Qualcomm (QCOM).

Assuaging smartphone chip revenue isn’t the only slice of revenue cut from the chip industry, but to take a samurai sword and gut the insides of this division as a result of being uncompetitive means losing out on one of the major money makers in the chip industry.

Then if you predicted that the PC chip revenue would save their bacon, you are duly wrong, with global PC sales falling 4.6% in the first quarter, after a similar decline in the fourth quarter of 2018, according to analyst Gartner Inc.

The broad-based weakness means that revenue from Intel’s main PC processor business will decline or be unchanged during the next three years, which leads me to question leadership in why they did not bet the ranch on smartphone chips when the trend of mobile replacing desktop is an entrenched trend that a 2-year old could have identified.

The cocktail of underperformance stems from slipping demand which in turn destroys profitability mixed with intensifying competition and the ineptitude of its execution in manufacturing.

In fact, the guide down at investor day was the second time the company guided down in a month, forcing investors to scratch their heads thinking if the company is fast-tracked to a one-way path to obsoletion.

If Intel is reliant on its data centers and PC chip business to drag them through hard times, they might as well pack up and go home.

Missing the smartphone chip business is painful, but if Intel dare misses the boat for the IoT revolution that promises to install sensors and chips in and around every consumer product, then that would be checkmate.

The super growth asset is the cloud and with Intel’s cloud segment only expanding 5%, Intel has managed to turn a high growth area into an anemic, stale business.

Then if you stepped back a few meters and understood that going forward Intel will have to operate in the face of a hotter than hot trade war between China and America, then investors have scarce meaningful catalysts to hang their hat on.

Swan said the company saw “greater than expected weakness in China during the fourth quarter” boding ill for the future considering Intel derives 24% of total revenue from China.

Investors are fearing that Intel could turn into additional collateral damage to the trade war that has no end in sight, and chips are at the vanguard of contested products that China and America are squabbling over.

Oracle (ORCL), without notice, shuttered their China research and development center laying off 900 Chinese workers in one fell swoop, and Intel could also be forced to cut off limbs to save the body as well.

The narrative coming out of both countries will not offer investors peace of mind, and a primary reason why the Mad Hedge Technology Letter has avoided the chip space in 2019.

It’s hard to trade around the most volatile area in tech whose global revenue is becoming less and less certain because of two governments that have deep-rooted structural problems with each other’s trade policies.

Today’s tech letter is another rallying cry for buying software companies with zero exposure to China in order to shelter capital from the draconian stances of two tech sectors that are at odds with each other.

Let me remind you that Intel and Western Digital (WDC) were on my list of five tech stocks to avoid this year, and those calls that I made 6 months before are looking great in hindsight. 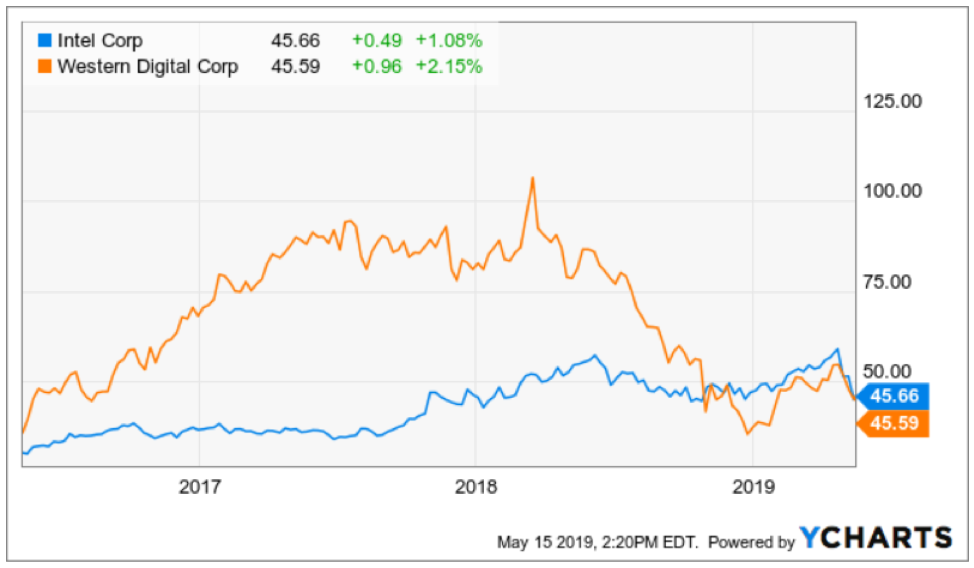 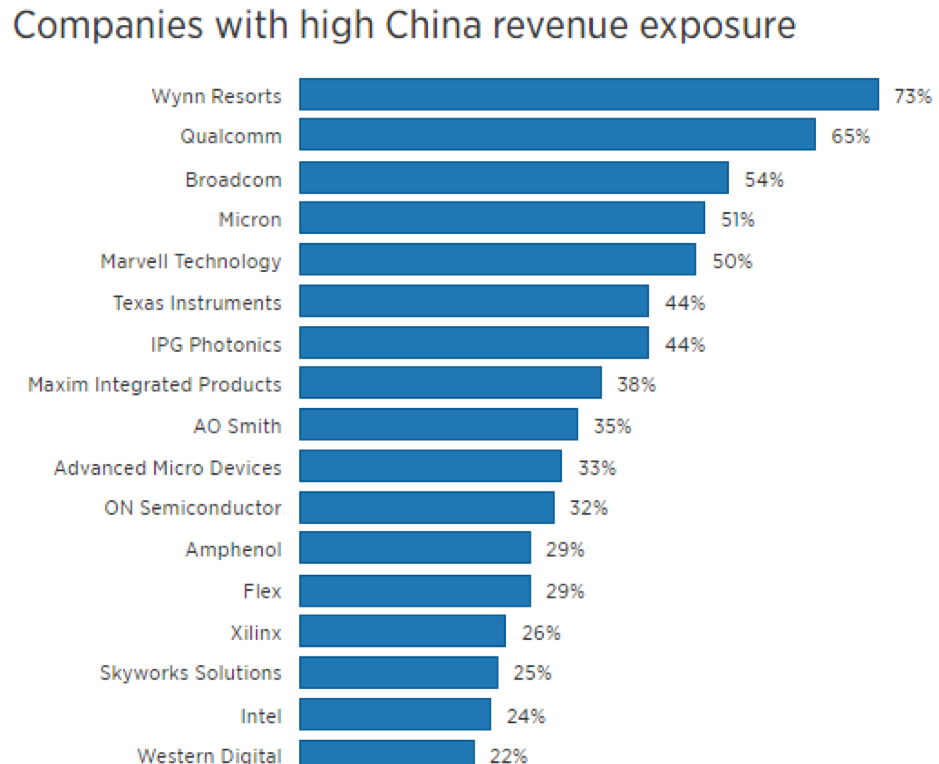 The Best Testimonial Ever
Scroll to top