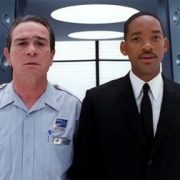 That?s all we managed to clock in the latest correction in the greatest bull market of all time.

It?s not the 6% hickey we had to endure in February, nor as modest as the 4% setback in August. Call it a middling type correction, a kind of correction light. The buyers do still have itchy trigger fingers.

All it took to bring it to an end was a September nonfarm payroll that blew the socks off the forecasts of most analysts, coming in at a positively steroidal 248,000. It?s like they?re finally hiring again.

That is, unless you just graduated from college with a degree in English, Sociology, or Political Science, and are lugging $100,000 in student loans. Coders everywhere are writing their own tickets.

The hiring was across the board, with professional & business services, retail, health services, and even construction leading the way.

What all of this means is that the freshly updated 4.4% Q2 GDP growth rate isn?t some cockamamie government concoction, but is, in fact real.

More amazing is that we are seeing these blistering numbers against a background of non-existent inflation, even deflation, if the August -0.1% Consumer Price Index is to be believed.

That gives my friend, Federal Reserve governor Janet Yellen, a blank check to keep interest rates lower for longer than anyone believes possible.

Without the inflation bogeyman, you might as well keep rates at zero forever. Personally, I am in the 2016 camp before we start to see interest rate rises.

All this means it is back to the races for the stock market, with an (SPX) bull?s-eye of 2050-2100 now in the cards. However, we?re not going there in a straight line.

I expect more of a sideways wedge formation developing first over the coming month where we see successive higher lows and lower highs. When we reach the apex of the triangle it will be bingo!, and a blast off to new all time highs.

Of course, you can?t go to the races without a program. So make your choices carefully, as the kind of corrections of the type we have just seen often herald sudden sector rotations.

I think financials are the place to be, especially if my prediction that interest rates are bottoming proves correct. That?s why I knocked out a Trade Alert to buy Bank of America (BAC) last week (click here for the editor?s cut). Conveniently, it jumped 5% the next day. I have a pleasant habit of doing that with (BAC).

I am not dishing out a positive view on risk assets because I live in LaLa Land (I only grew up there), am a perma bull, or like drowning myself in the punch bowel (at least not since college). For me, it?s all about the numbers.

Here?s a list of figures to show, not that shares are cheap or how expensive shares are, but how moderately priced they are:

I could go on and on, but you see my point. This bull market has years to go before it even flirts with becoming truly expensive, unless you own Tesla (TSLA), according to Mr. Elon Musk.

I think the way to trade this market is to reserve the daily newspapers only for lining the bottom of a birdcage, and to hit the mute button on your TV.

That way you won?t hear about the Ebola Virus, ISIL, the Midterm Elections, the war in the Ukraine, and all the other bogus reasons to sell stocks we are bombarded with daily.

Did I mention that the $20 per barrel plunge in the price of oil we have just seen amounts to one of the largest tax cuts in history for the economy? 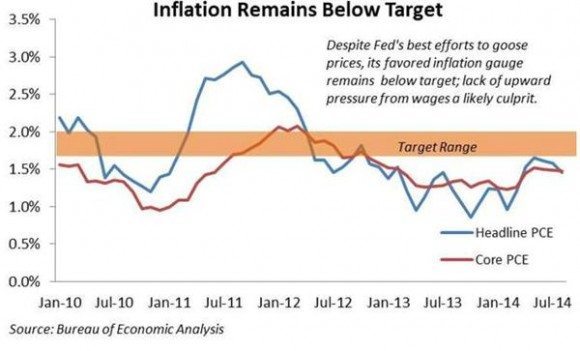 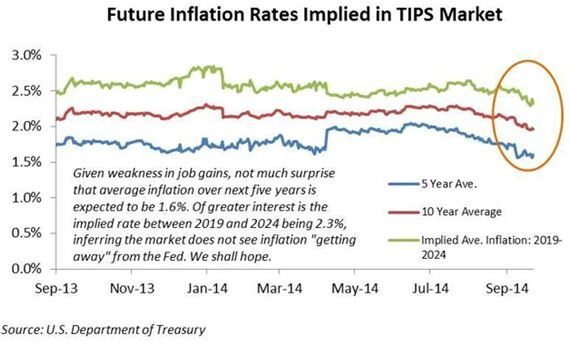 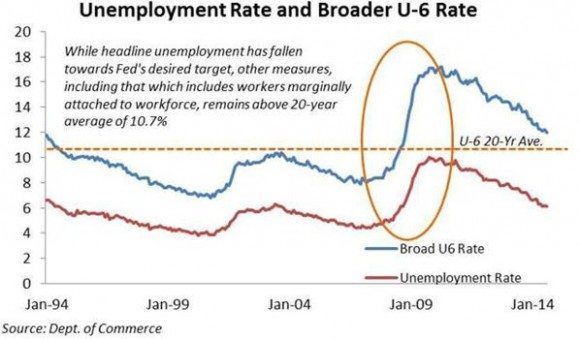 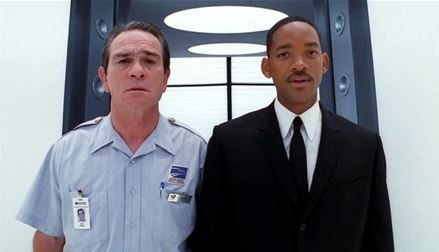 Will Candy Crush Crush the Market?