It looks we are going to have to start watching the appalling Zombie shows on TV and in the movies. That is so we can gain tips on how to survive the coming Apocalypse that will unfold when the Ebola virus escapes Texas and spreads nationally.

I?m not worried. I?m actually pretty good with a bow and arrow.

I happy to report that the total return for my followers so far in 2014 has topped 35%, compared to a pitiful 1% gain for the Dow Average during the same period.

In September, my paid Trade Alert followers have posted a blockbuster 5.01% in gains. This is on the heels of a red-hot August, when readers took in a blistering 5.86% profit.

The nearly four year return is now at an amazing 157.8%, compared to a far more modest increase for the Dow Average during the same period of only 37%.

That brings my averaged annualized return up to 39.7%. Not bad in this zero interest rate world. It appears better to reach for capital gains than the paltry yields out there.

This has been the profit since my groundbreaking trade mentoring service was first launched in 2010. Thousands of followers now earn a full time living solely from my Trade Alerts, a development of which I am immensely proud.

It has been pedal to the metal on the short side for me since the Alibaba IPO debuted on September 19. I have seen this time and again over four decades of trading.

Wall Street gets so greedy, and takes out so much money for itself, there is nothing left for the rest of us poor traders and investors. They literally kill the goose that lays the golden egg. Share prices have nowhere left to go but downward.

Add to that Apple?s iPhone 6 launch on September 8 and the market had nothing left to look for. The end result has been the worst trading conditions in two years. However, my double short positions in the S&P 500 (SPY) and the Russell 2000 (IWM) provided the lifeboat I needed.

The one long stock position I did have, in Tesla (TSLA), is profitable, thanks to a constant drip, drip of leaks about the imminent release of the Model X SUV. The Internet is also burgeoning with rumors concerning details about the $40,000 next generation Tesla 3, which will enable the company to take over the world, at least the automotive part.

Finally, after spending two months touring dreary economic prospects on the Continent, I doubled up my short positions in the Euro (FXE), (EUO).

Those positions came home big time when the European Central Bank adopted my view and implanted an aggressive program of quantitative easing and interest rate cuts. Hint: we are now only one week into five more years of Euro QE!

The only position I have currently bedeviling me is a premature short in the Treasury bond market in the form of the ProShares Ultra Short 20+ Treasury ETF (TBT). Still, I only have a 40 basis point hickey there.

Against seven remaining profitable positions, I?ll take that all day long. And I plan to double up on the (TBT) when the timing is ripe.

Quite a few followers were able to move fast enough to cash in on the move. To read the plaudits yourself, please go to my testimonials page by clicking here. They are all real, and new ones come in almost every day.

Watch this space, because the crack team at Mad Hedge Fund Trader has more new products and services cooking in the oven. You?ll hear about them as soon as they are out of beta testing.

The coming year promises to deliver a harvest of new trading opportunities. The big driver will be a global synchronized recovery that promises to drive markets into the stratosphere by the end of 2014. 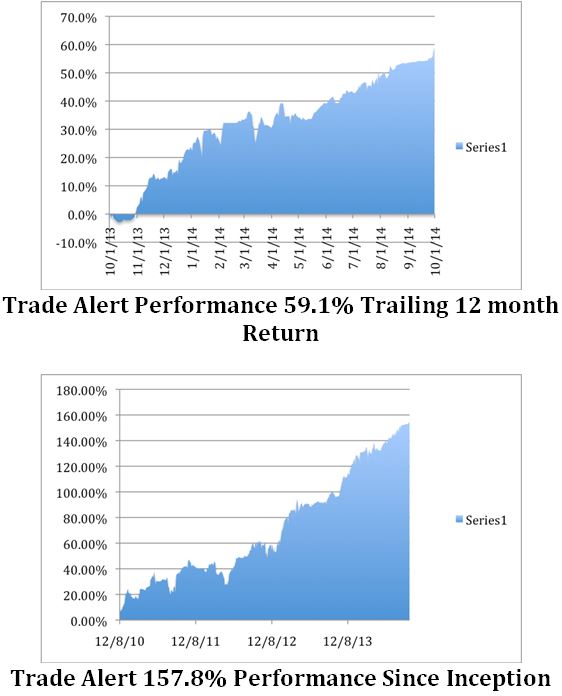 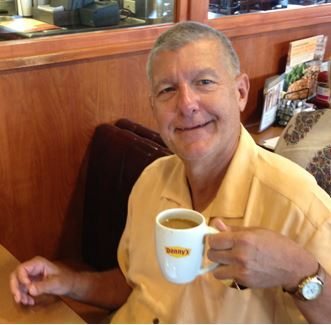