Virtually every stock market analyst has been puzzled by the seeming immunity of stock markets to the good news of collapsing oil prices (USO), (DIG), (DUG) this year.

In fact, stocks and crude have been tracking almost one to one on the downside. The charts below, sent by a friend at JP Morgan, go a long way towards explaining this apparent dichotomy.

The first shows the number of barrels of oil needed to generate a unit of GDP, which has been steady declining for 30 years. The second reveals the percentage of hourly earnings required to buy a gallon of gasoline in the US, which has been mostly flat for three decades, although it has recently started to spike upwards.

The bottom line is that conservation, the roll out of more fuel-efficient vehicles and hybrids, and the growth of alternatives, are all having their desired effect.

Notice how small all the new cars on the road are these days, many of which get 40 mpg with conventional gasoline engines. As for my own household, it has gone all-electric.

Developed countries are getting six times more GDP growth per unit of oil than in the past, while emerging economies are getting a fourfold improvement.

The world is gradually weaning itself off of the oil economy. But the operative word here is ?gradually?, and it will probably take another two decades before we can bid farewell to Texas tea, at least for transportation purposes.

It took 150 years for America to build its oil infrastructure. Don?t expect it to disappear in 10 or 20 years. Those outside the oil industry are totally unaware how massive the industry is that has to move around our country?s 18.8 million barrels a day, refine it into usable products, and get it to the end individual, industrial and government consumer. 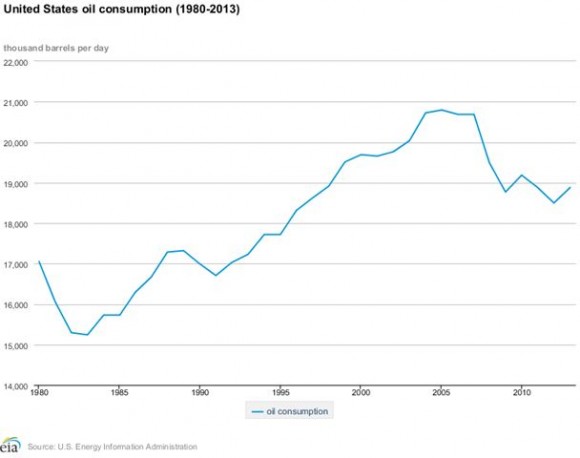 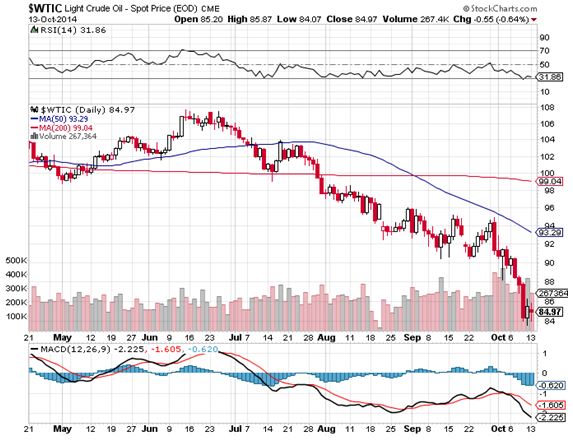 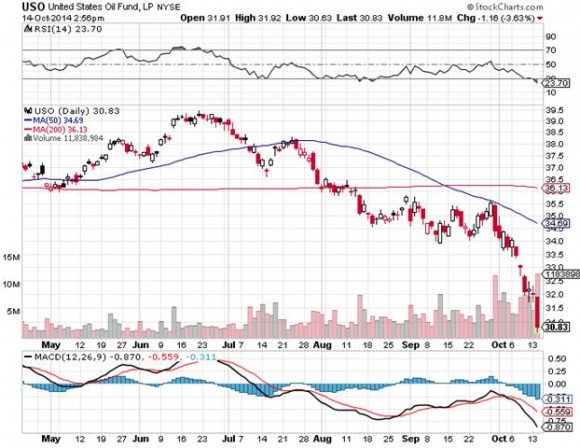 But the Mileage is Great!