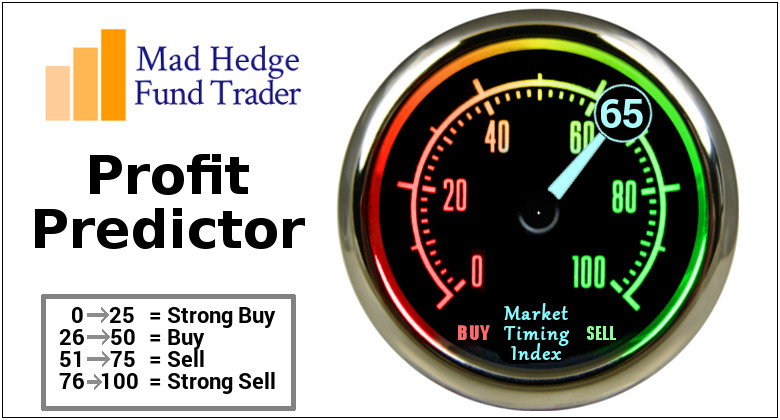 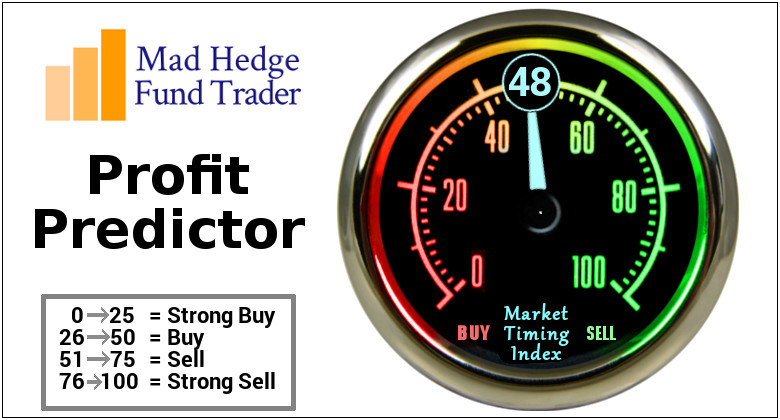 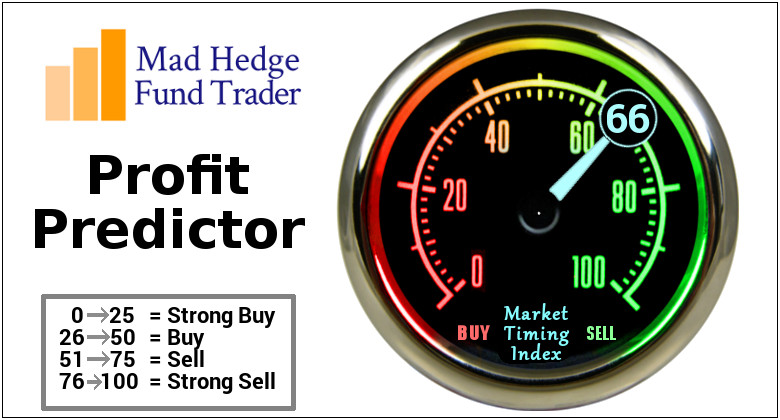 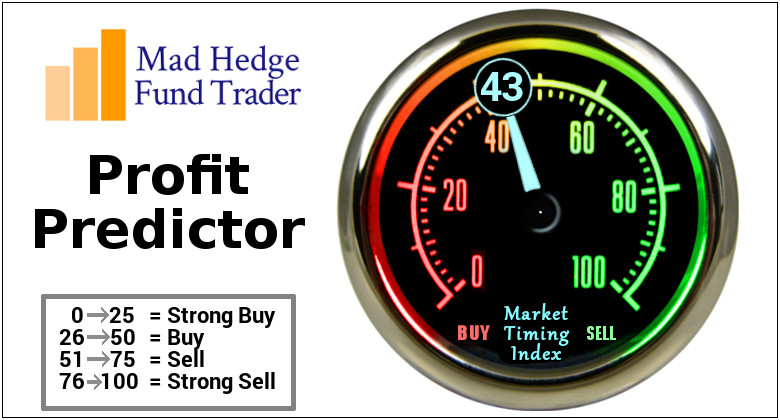 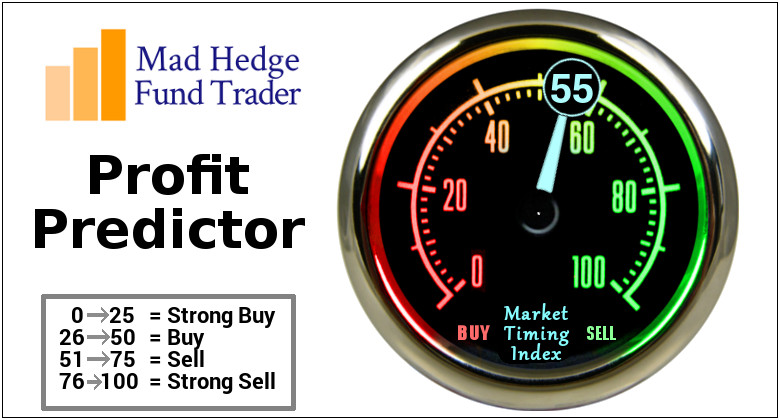 I have been following quantum computing since they moved from the theoretical to the practical about five years ago.

The reason is very simple. They promise to bring a 1 trillion-fold increase in computing power at zero cost, promising to solve in seconds some for the world’s most vexing problems.

They also have the potential to ramp the stock market up at least ten times over the next decade and bring on a new golden age. No kidding!

Last week an academic paper leaked and was quickly withdrawn suggesting that Google has accomplished a major breakthrough in the field.

Google claims to have built the first quantum computer that can carry out calculations beyond the ability of today’s most powerful supercomputers, a landmark moment that has been hotly anticipated by researchers.

A paper by Google’s researchers was briefly posted earlier this week on a NASA website before being removed, claimed that their processor was able to perform a calculation in three minutes and 20 seconds that would take today’s most advanced classical computer, known as Summit, approximately 10,000 years. Yikes!

The researchers said this meant the “quantum supremacy”, when quantum computers carry out calculations that had previously been impossible, had been achieved. This dramatic speed-up relative to all known classical algorithms provides an experimental realization of quantum supremacy on a computational task and heralds the advent of a much-anticipated computing paradigm. This experiment marks the first computation that can only be performed on a quantum processor.

The system can only perform a single, highly technical calculation, according to the researchers, and the use of quantum machines to solve practical problems is still years away. But the Google researchers called it “a milestone towards full- scale quantum computing”.

They also predicted that the power of quantum machines would expand at a “double exponential rate”, compared to the exponential rate of Moore’s Law, which has driven advances in silicon chips in the first era of computing. That means a potential doubling of computing power every nine months with a halving of cost.

While prototypes of so-called quantum computers do exist, developed by companies ranging from IBM (IBM) to start-ups such as Rigetti Computing, they can only perform the same limited tasks classical computers can, albeit quicker. There is also a huge problem accessing stored data. Quantum computers, if they can be built at scale, will harness properties that extend beyond the limits of classical physics to offer exponential gains in computing power.

A November 2018 report by the Boston Consulting Group said they could “change the game in such fields as cryptography and chemistry (and thus material science, agriculture, and pharmaceuticals) not to mention artificial intelligence and machine learning . . . logistics, manufacturing, finance, and energy”.

Unlike the basic binary elements of classical computers, or bits, which represent either zeros or ones, quantum bits, or “qubits”, can represent both at the same time. By stringing together qubits, the number of states they could represent rises exponentially, making it possible to compute millions of possibilities instantly.

Some researchers have warned against overhyping the quantum supremacy, arguing that it does not suggest that quantum machines will quickly overtake traditional computers and bring a revolution in computing. Led by John Martinis, an experimental physicist from the University of California, Santa Barbara, Google first predicted it would reach quantum supremacy by the end of 2017. But the system it built, linking together 72 qubits, proved too difficult to control. It eventually revamped the system to create a 53-qubit design it codenamed Sycamore.

The system was given the task of proving that a random-number generator was truly random. Though that job has little practical application, the Google researchers said that “other initial uses for this computational capability” included machine learning, material science, and chemistry.

“It’s a significant milestone, and the first time that somebody has shown that quantum computers could outperform classical computers at all,” said Steve Brierley, founder of quantum software start-up Riverlane, who has worked in the field for 20 years and is an adviser on quantum technologies to the UK government. “It’s an amazing achievement.”

To illustrate where we are with Quantum computers today, think of it as 1945, when only five mainframe computers existing in the world, all in the US and England. That’s when IBM founder Thomas Watson famously predicted that “The total market for computers is five.” 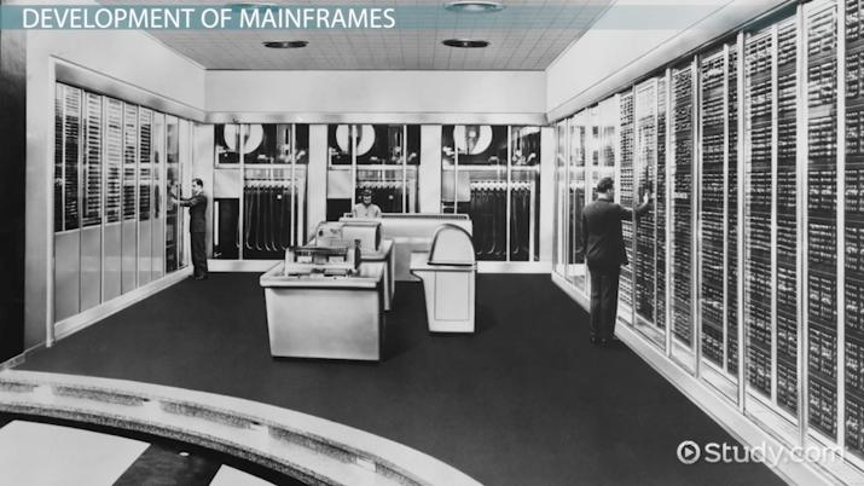 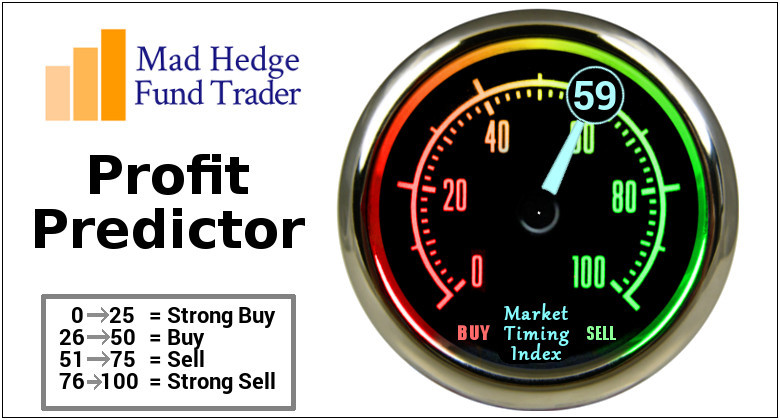 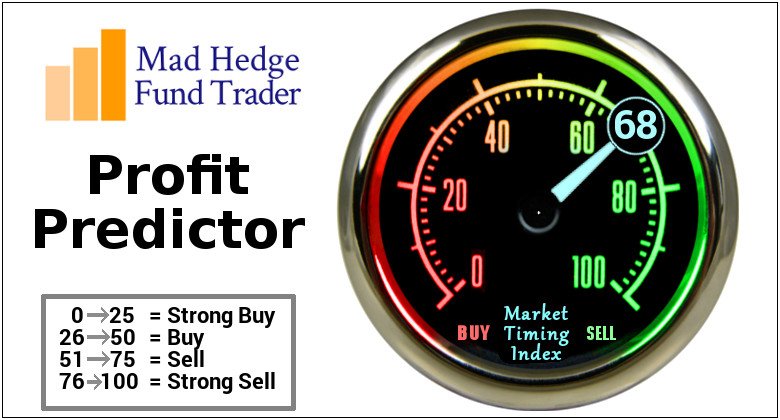