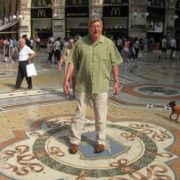 For those of you who heeded my expert advice to buy the ProShares Ultra Short Euro ETF (EUO) last July, well done!

You are up a massive 48%! This is on a move in the underlying European currency of only 18.5%.

My browsing of the Galleria in Milan, the strolls through Spanish shopping malls, and my dickering with an assortment of dubious Greek merchants, all paid off big time. It turns out that everything I predicted for this beleaguered currency came true.

The European economy did collapse. Cantankerous governments made the problem worse by squabbling, delaying and obfuscating, as usual.

The European Central Bank finally threw in the towel and did everything they could to collapse the value of the Euro and reinvigorate their comatose economies. This they did by imitating America?s wildly successful quantitative easing, which they announced with local variations last Thursday.

And now for the good news: The best is yet to come!

Europe is now six days into a strategy of aggressive monetary easing which may take as long as five years until it delivers tangible, sustainable results. That?s how long it took for the Federal Reserve?s QE to restore satisfactory levels of confidence in the US economy.

The net net is that we have almost certainly only seen the first act of a weakening of the Euro which may last for years. A short Euro could be the trade that keeps on giving.

The ECB?s own target now is obviously parity against the greenback, which you will find predicted in my own 2015 Annual Asset Class Review released at the beginning of January (click here).

Once they hit that target, 87 cents to the Euro will become the new goal, and that could be achieved sooner than later.

However, you will not find me short the Euro up the wazoo this minute. I think we have just stumbled into a classic ?Buy the Rumor, Sell the News? situation with the Euro.

The next act will involve the ECB sitting on its hands for a year, realizing that their first pass at QE was inadequate, superficial, and flaccid, and that it is time to pull the bazooka out of their pockets once again.

This is a problem when the entire investment world is short the Euro. That paves the way for countless, rip your face off short covering rallies in the months ahead. Any smidgeon or blip of positive European economic data could spark one of these.

Trading the Euro for the past eight months has been like falling off a log. It is about to get dull, mean and brutish. So for the moment, my currency play has morphed into selling short the Japanese yen, which has its own unique set of problems.

As for the unintended consequences of the Euro crash, the Q4 earnings reports announced so far by corporate America tells the whole story.

Companies with a heavy dependence on foreign (read Euro and yen) denominated earnings are almost universally coming up short. On this list you can include Caterpillar (CAT), Procter and Gamble (PG), and Microsoft (MSFT).

Who are the winners in the strong dollar, weak Euro contest? US companies that see a high proportion of their costs denominated in flagging foreign currencies, but see their incomes arrive totally in the form of robust, virile dollars.

You may not realize it, but you are playing the global currency arbitrage game every time you go shopping. The standout names here are US retailers, which manufacture abroad virtually all of the junk they sell you here, especially in low waged China.

You can see this divergence crystal clear in examining the behavior of the major stock indexes. The chart for the Guggenheim S&P 500 Equal Weight ETF (RSP), which has the greatest share of currency sensitive multinationals, looks positively dire, and may be about to put in a fatal ?Head and Shoulders? top (see the following story).

The chart for the NASDAQ (QQQ), where constituent companies have less, but still a substantial foreign currency exposure, appears to be putting in a sideways pennant formation before eventually breaking out to new highs once again.

The small cap Russell 2000, which is composed of almost entirely domestic, dollar based, ?Made in America? type companies, is by far the strongest index of the trio, and looks like it is just biding time before it blasts through to new highs.

If you are a follower of my Trade Alert Service, then you already know that I have a long position in the (IWM), which has already chipped in 2.12% to my 2015 performance.

You see, there is a method to my Madness. 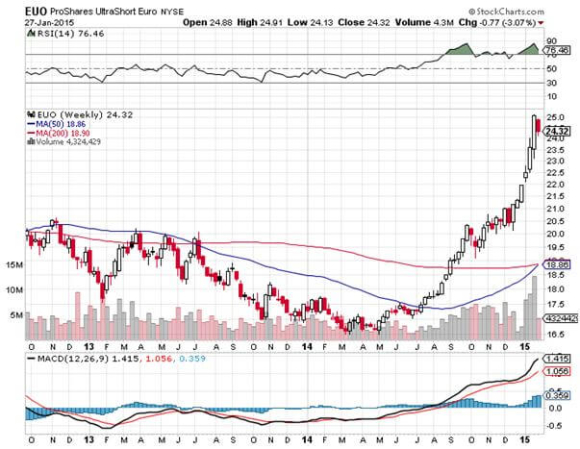 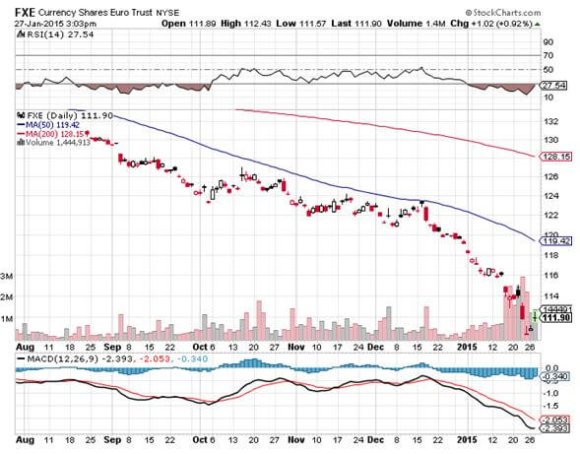 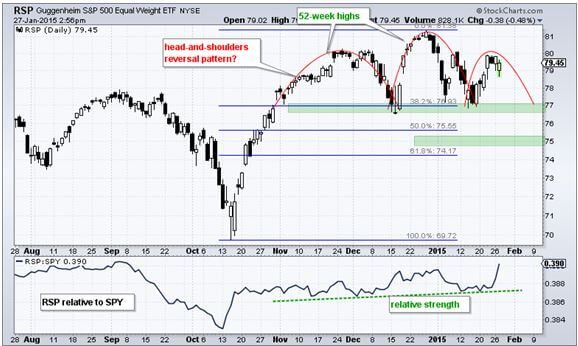 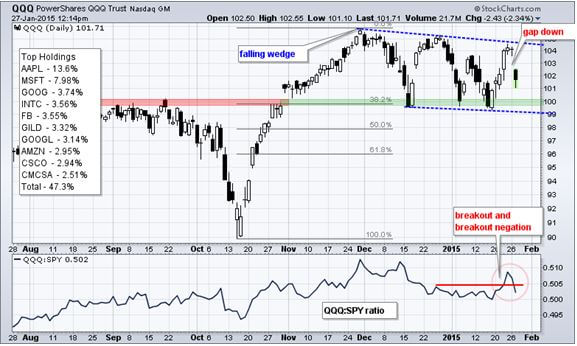 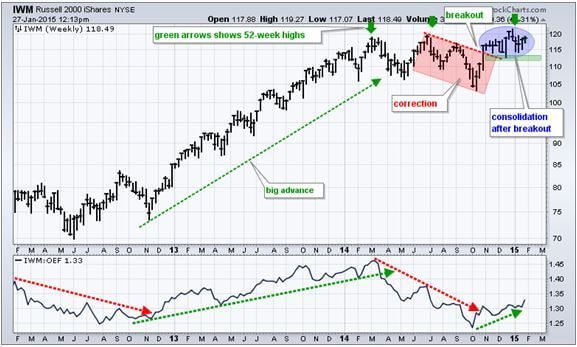 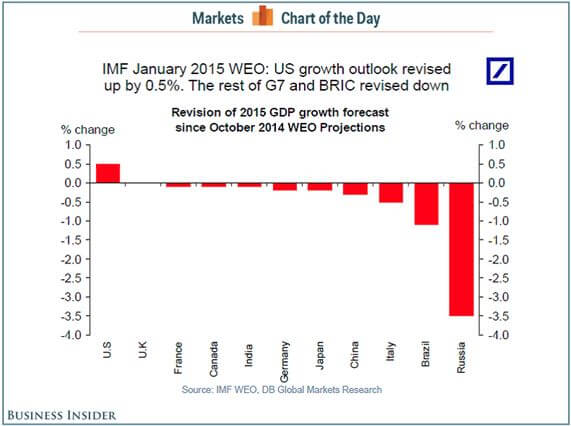 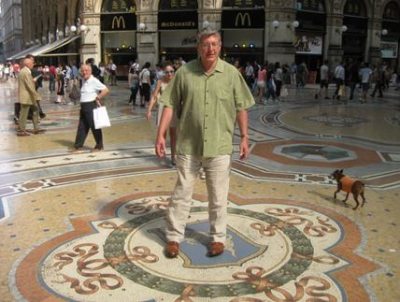 Never Underestimate the Value of Research

June 5, 2020
AI Has Reached Farther Than You Think