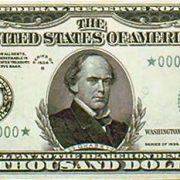 The conspiracy theorists will love this one.

Buried deep in the bowels of the 2,000 page health care bill was a new requirement for gold dealers to file Form 1099’s for all retail sales by individuals over $600. Specifically, the measure can be found in section 9006 of the Patient Protection and Affordability Act of 2010.

The $100,000 bill was only used for reserve transfers between banks, and was never seen by the public. The other high denomination bills were last printed in 1945, and withdrawn from circulation in 1969.

Although the Federal Reserve claims on their website that they were withdrawn because of lack of use, the word at the time was that they disappeared to clamp down on money laundering operations by the mafia. In fact, the goal was to flush out income from the rest of us.

Dan Lundgren, a republican from California’s 3rd congressional district, a rural gerrymander east of Sacramento that includes the gold bearing Sierras, has introduced legislation to repeal the requirement, claiming that it places an unaffordable burden on small business.

Even the IRS is doubtful that it can initially deal with the tidal wave of paper that the measure would create.

Currency trivia question of the day: whose picture is engraved on the $10,000 bill? You guessed it, Salmon P. Chase, Abraham Lincoln’s Secretary of the Treasury. 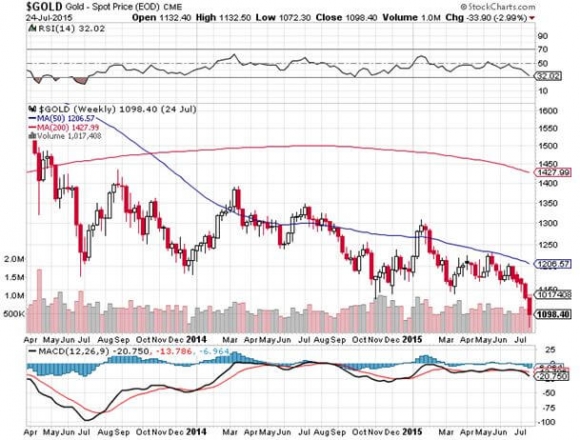 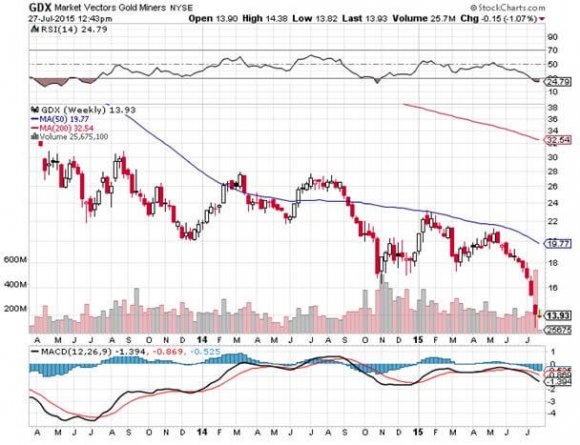