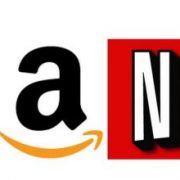 I’m looking at my screens this morning and virtually every stock sold short by the Dairy of a Mad Hedge Fund Trader cratered to new six-month lows.

Call it lucky, call it fortuitous. All I know is that the harder I work the luckier I get.

If you are in the right economy, that of the future, you are having another spectacular year. If you aren’t, you are probably posting horrific losses for 2019. Call it the “Tale of two Economies.”

I suspected that this was setting up over the last couple of weeks. No matter how much bad news and uncertainty dumped on these companies, the shares absolutely refused to go down. Instead, they flat lined just below their 2019 highs. It was a market begging for a selloff.

When the Facebook (FB) hacking scandal hit, investors were ringing their hands about the potential demise of Mark Zuckerberg’s vaunted business model and the shares plunged to $123.

However, while analysts were making these dire productions, I knew that Facebook itself was signing a long-term lease for a brand new 46-story skyscraper in downtown San Francisco just to house its Instagram operations.

Months later, and the company that misused Facebook’s data, Steve Bannon’s Cambridge Analytica, is bankrupt, and (FB) is trading at $185, a new high. Facebook was right, and the Cassandras were wrong.

Amazon was given up for dead during the February melt down as the shares withered from a daily onslaught of presidential attacks threatening antitrust action. Today, the shares are up a mind-blowing 38% above those lows.

And when Apple announced its earnings, the shares tickled $222, putting it squarely back into the ranks of the $1 trillion club ($949 billion at today’s close).

It turns out that technology companies are immune from most of the negative developments that have caused the rest of the stock market to drag. I’ll go through these one at a time.

While tech companies are prodigious consumers of electricity, many power these with massive solar arrays and they sell periodic excess power to local utilities. So as net energy producers, they profit from rising energy prices.

Since the output of technology companies is entirely digital, they can handily increase productivity faster than the inflation rate, whatever it is. Traditional old economy companies, like industrials and retailers can’t do this.

Remember that while analogue production grows linearly, digital production grows exponentially, enabling tech companies to handily beat the inflation demon, leaving others behind in the dust.

While technology companies account for only 26% of the S&P 500 stock market capitalization, they generate 50% of the profits. Thanks to the massive tax breaks and low tax repatriation of foreign profits enabled by the 2017 tax bill, share buybacks are expected to rocket from $500 billion to $1 trillion this year. Companies repurchasing their own shares have become the sole net buyers of equities in 2019.

Of course, tech companies are not without their own challenges. For a start, they have each other to worry about. FANGs will simultaneously cooperate with each other in a dozen areas, while fight tooth and nail and sue on a dozen others. It’s like watching Silicon Valley’s own version of HBO’s Game of Thrones.

Also, occasionally, the tech story becomes so obvious to the unwashed masses that it creates severe overbought conditions and temporary peaks, like we saw in January. 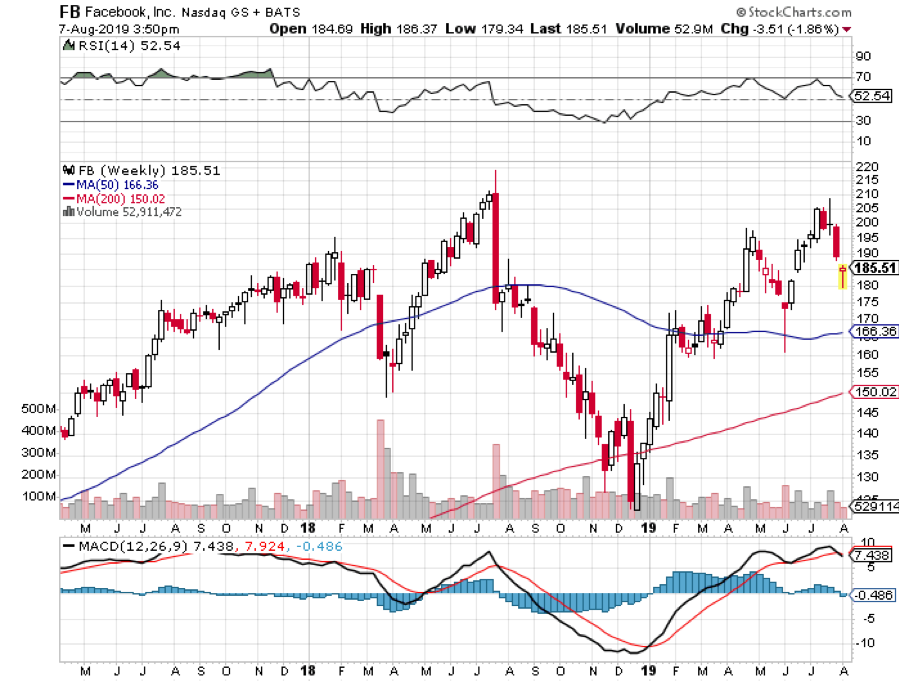 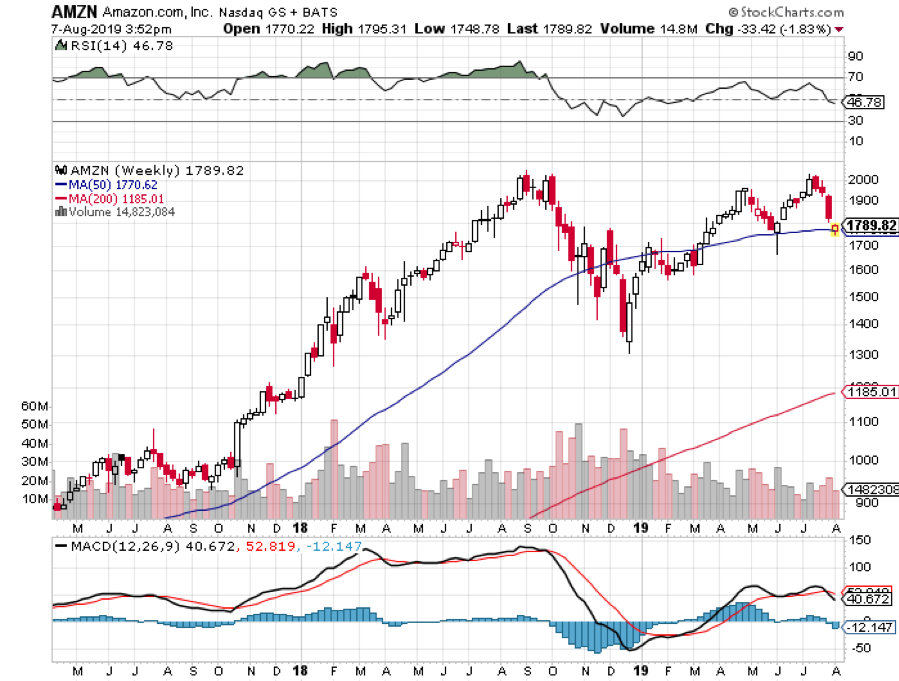 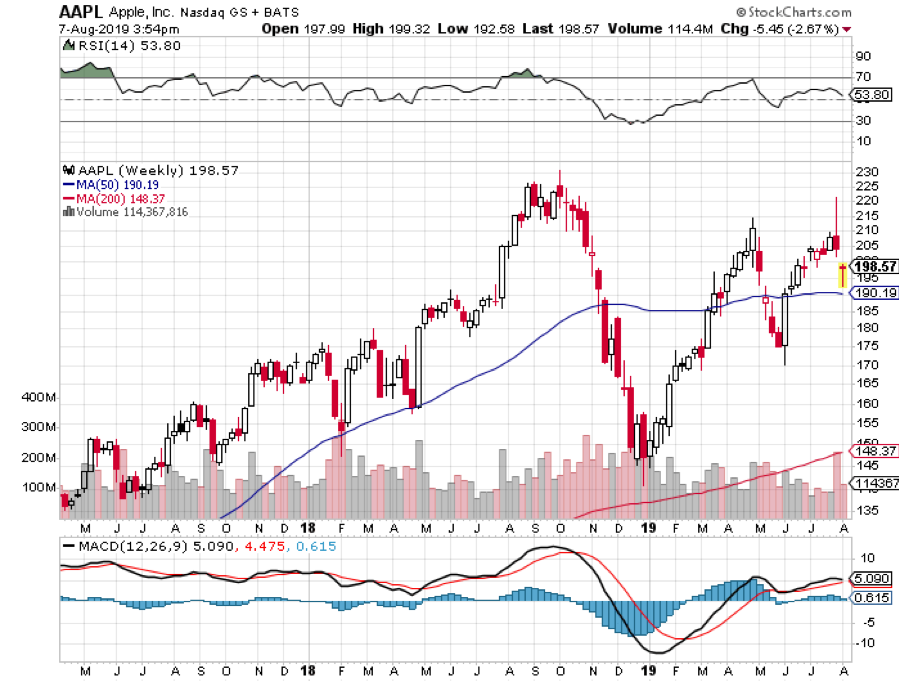 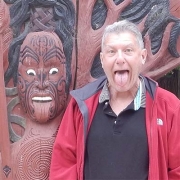 The Market Outlook for the Week Ahead, or Don't Stand Next to the Dummy 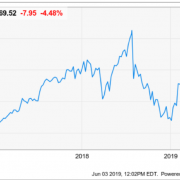 The Government's War on Google