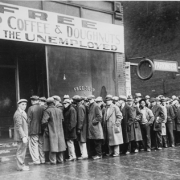 I just checked my trading record for the past three years and discovered that I have executed no less than 61 Trade Alerts selling short bonds and all but one was profitable. It really has been my “rich uncle” trade.

However, all good things must come to an end.

I have been scanning the horizon for another short bond trade to strap on and I have to tell you that right now, it’s just not there.

Bond volatility has been incredibly low in recent months, with United States US Treasury Bond Fund (TLT) prices trapped in a microscopic and somnolescent $3.5 point range. What’s much worse is that bonds were stuck in an incredibly snug 14 point range for two and a half years with no place to go but sideways.

As a result, the risk/reward for going out one month for a bear but spread in the (TLT) is no longer favorable.

So what was the market trying to shout at us with such boring price action?

That a major upside breakout in prices and downside breakdown in yields was imminent!

As they say in technical analysis land, the longer the base, the bigger the breakout.

It is becoming painfully obvious that since 2016, the bond market hasn’t been putting in a topping process. It is building a long term BOTTOM. That means the next major bond move could be a major RISE in prices and collapse in bond yields.

Let me tell you what is wrong with this picture.

When stocks melted down during Q4 of 2018, bond yield plunged by 65 basis points, as they should have. But what did yields do when the Dow Average rallied by 4,500 points after the Christmas Eve Massacre? Absolutely nothing. Here we are today at a scant 1.35%, exactly where we were at the end of 2018.

If you look at real interest rates we are already below zero. The January Consumer Price Index came in at a lowly 2.5%. Take that from a ten-year US Treasury yield of 1.35% today and we are at negative -1.15%, even worse than Germany!

Not good, not good. As any long term pro will tell you, it is the bond market that is always right.

Yes, the next target in actual bond yields could be ZERO. The 3.25% peak in yields we saw last in September 2018 was probably the top in this economic cycle. That’s what my former Berkeley economics professor Janet Yellen thinks. So does Ben Bernanke.

And how much have bond yield dropped during recessions? Some 400 basis points. That’s how you get to zero, and possible negative numbers at the bottom of the next cycle.

The reasons for a historically low peak in bond yields are, well, complicated. Past cycles I’ve seen during my lifetime’s yields peak anywhere from 6%-12%.

For a start, after waiting for a decade for inflation to show, it never did. Wages, far and away the largest component of inflation, are only growing at a 3.1% annual rate according to the January Nonfarm Payroll Report, and even they are rolling over now.

The harsh reality is that companies have been able to cap labor costs with technology improvements, and that trend looks to accelerate, not slow down. Falling rates are not so much an indicator of an impending recession as they are hyper accelerating technology.

There is no way that wages are going to increase with malls emptying out and businesses moving online. Tesla’s recent parabolic move is only the latest in a long term trend.

Yes, the rise of the machines is happening.

I thought that the $1 trillion tax stimulus package would provide a steroid shot to an already hot economy and fuel inflation. But I was wrong. Instead, tax savings and cash repatriated from abroad went almost entirely into share buybacks and the bond market, not capital spending as promised.

And what do the wealthy do with new cash flow? They buy more bonds, not invest in job-creating start-ups or other high-risk plays.

The Fed has become a willing co-conspirator in the zero rate scenario. Governor Jay Powell has made abundantly clear that rate rises are on hold for the foreseeable future and that there may not be any at all this year. In fact, the next Fed move may be a cut rather than a rise.

The Fed’s policy of quantitative easing, or QE, is also reaccelerating. Instead of unwinding its balance sheet back to the $800 million last seen in 2008, which was the original plan when QE started a decade ago, it is back to pedal to the metal. The coronavirus pandemic is pouring more gasoline on this fire. That will give our nation’s central bank far less flexibility with which to act during the next recession.

It’s become clear that the tax package and $2  trillion in new government debt bought us exactly two quarters of above-average economic growth. Since Q2 2018, the GDP growth rate has plunged from a 4.2% annualized rate to an expectation of well under 2% for Q1 2020.

That’s an eye-popping decline of more than 76% in the US growth rate in two years. If the Fed is truly data-dependent, and they tell us every day of the year that they are, these numbers have to be inciting panic in Washington. Hence the sudden, out of the blue clamor for more stimulus from Washington.

If ten-year yields truly go to zero, what would they do to the (TLT)? That would take them from today’s $122 to over $200. There they will be joined by the industrialized countries that are already there, with German ten-year bunds yielding -0.48% and ten year Japanese government bonds at -0.06%.

Where will that take home mortgage rates? Oh, to about 2%, where they already are in Europe now. We may be on the refinance opportunity of the century.

That is if you still have a job. 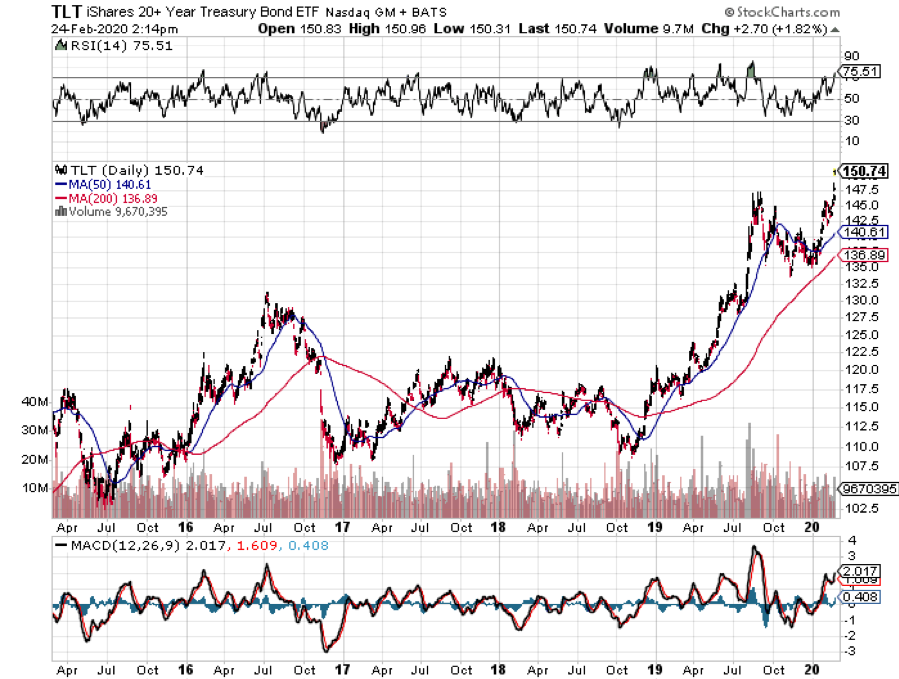 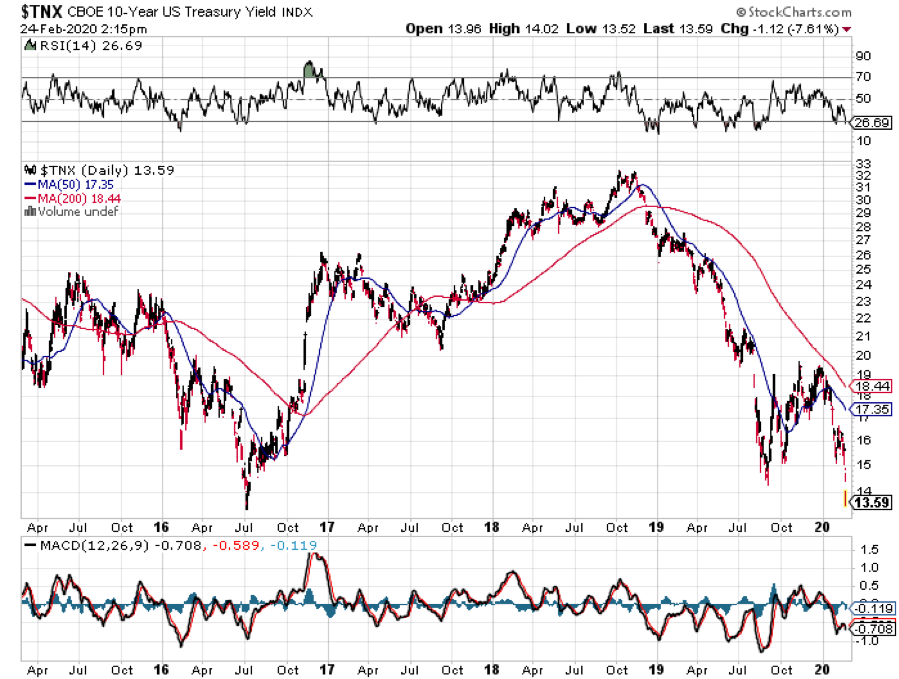 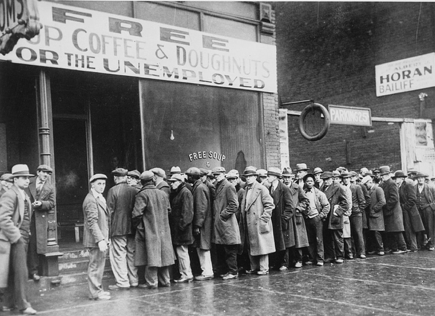 The Market Outlook for the Week Ahead, or a Game of Chicken